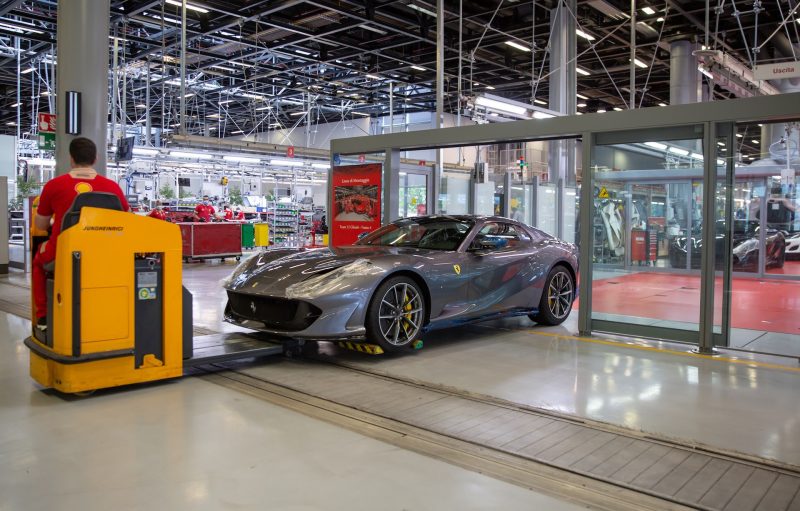 Ferrari production has resumed to full capacity following recent suspensions brought on by the coronavirus pandemic. The company says its factories in Maranello and Modena are gradually returning to normal as part of a “Back on Track” program. 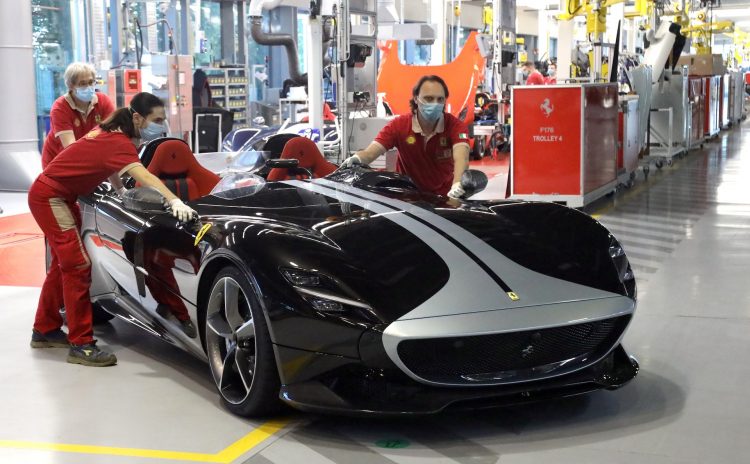 Italy has been one of the worst-affected countries in the world regarding cases of COVID-19, with over 219,000 recorded cases at the time of writing and over 30,000 deaths. Ferrari, like many carmakers and factories around the world, had to close up shop to help kerb the spread of the virus.

In a statement handed out just before the weekend Ferrari says production at its factories is now back at full capacity. The first vehicle to roll off the Special Series line was a Ferrari Monza SP2 featuring a black and grey livery. Production of the special edition was suspended for seven weeks just a few hours before completion. 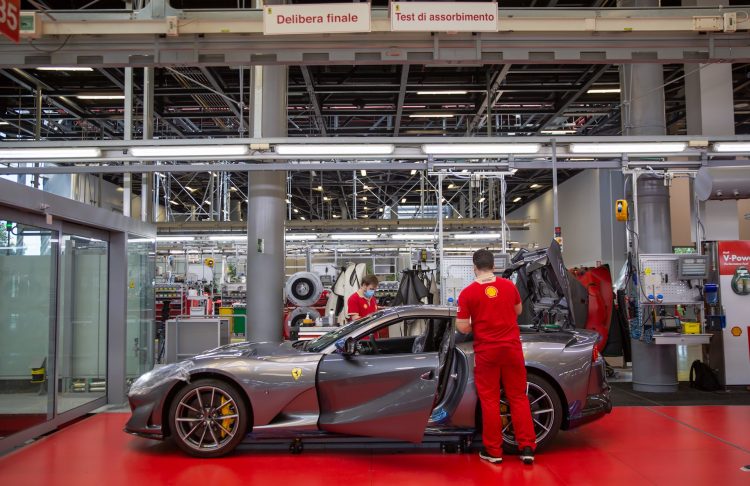 Over in Ferrari’s eight- and 12-cylinder production lines an 812 GTS Spider and an F8 Tributo in Rossa Corsa were also among the first vehicles to roll out following coronavirus suspensions. These will soon be shipped to customers in Australia, Germany, and the USA.

In other news, Ferrari is apparently planning to debut two new models this year. It’s understood their timing has been pushed back by up to four months due to the virus. Other new models that were in the pipeline for the future might also be pushed further back.

Ferrari sales are expected to take a hit during 2020, like most car brands. During 2019 the Italian marque delivered 10,131 vehicles, which was up an impressive 9.5 per cent on 2018. This year, however, units are predicted to drop by anywhere from 4.0 to 15 per cent.