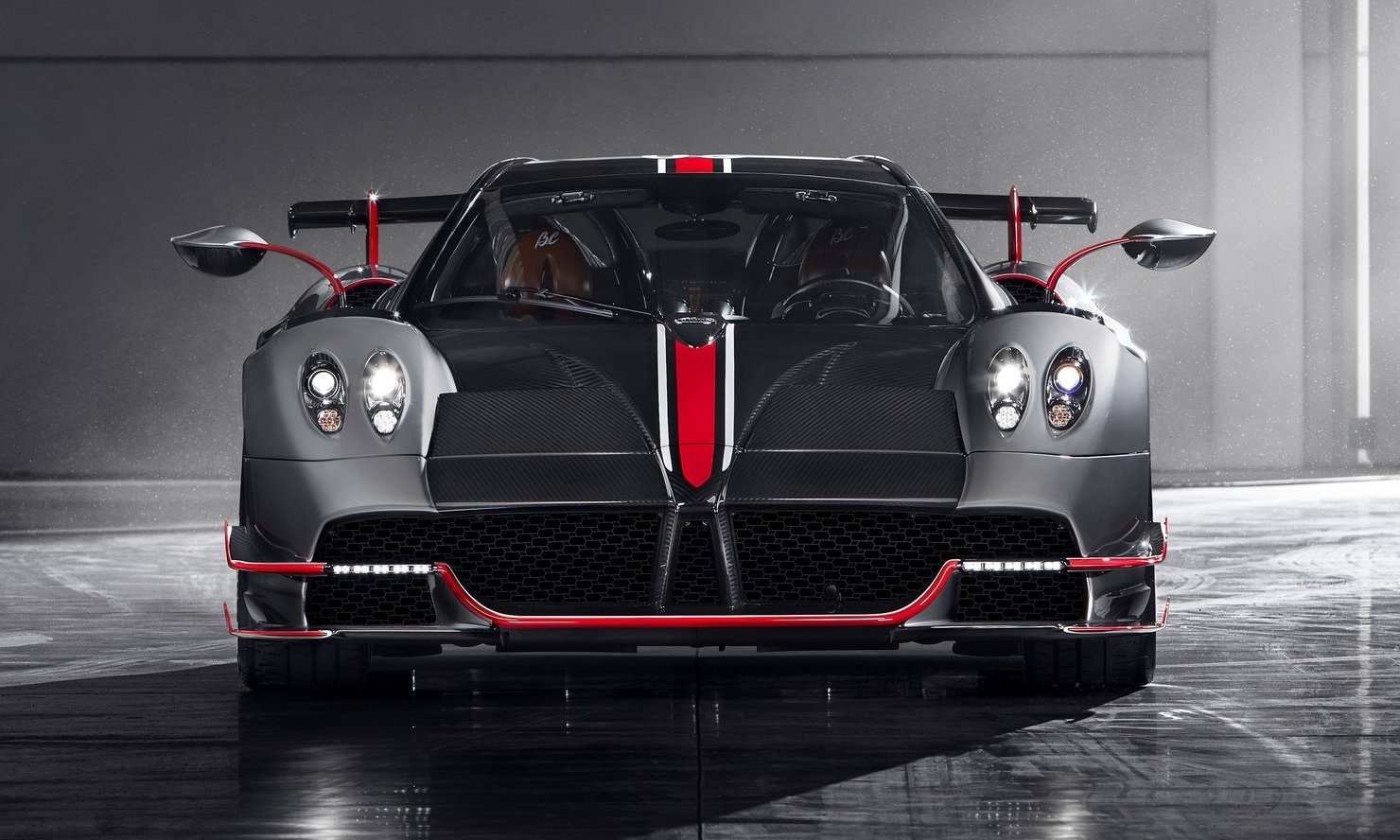 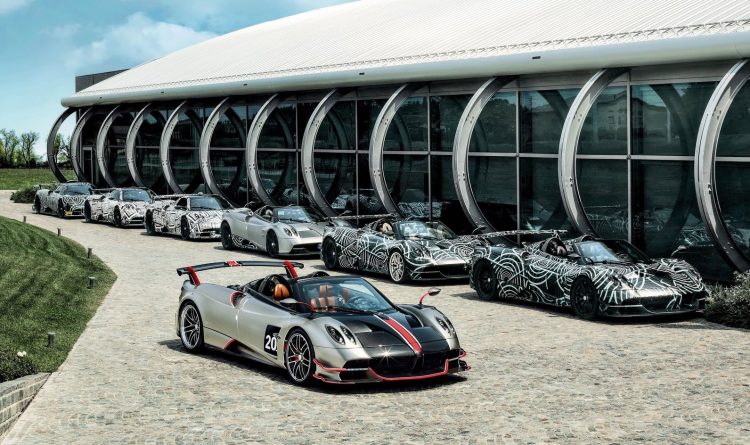 According to a Bloomberg report, the Saudi Public Investment Fund has purchased a 30 per cent stake in Pagani for an unknown figure, as Saudi Arabia looks to divest from fossil fuels and invest billions into new, more profitable industries like automakers.

The Saudi PIF’s recent investments into Tesla and the Lucid Group are two examples of this new investment strategy, as well as reports stating that the PIF received consultations on establishing their own electric vehicle brand earlier this year. The Public Investment Fund claims to have more than US$500 billion under its management, which it is hoping to double by 2026.

According to reports, the Pagani family will maintain full control of the company, with the PIF joining the likes of Nicola Volpi and Emilio Petrone as Pagani’s minority stakeholders. 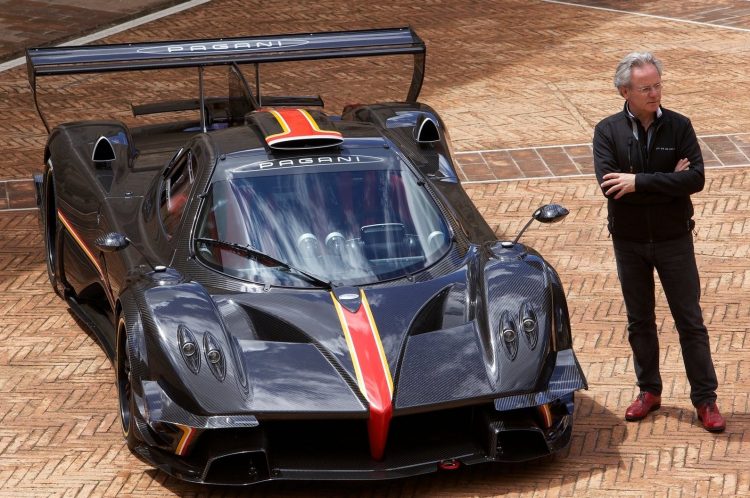 Pagani’s founder, Horacio Pagani, said that the minority stake deal represents a “key step in our long-term growth strategy, which envisages significant investments to ensure that our next hypercars will keep conveying unique emotions, irrespective of their powertrain technology.”

The latter part of that quote is extremely important for a manufacturer like Pagani, which signals the company is likely to adopt either hybrid or potentially pure electric powertrains for its replacement for the Huayra. A hybrid setup seems more realistic, however.

Regardless, it’s a sign from the company’s founder that Pagani is looking to invest millions into the development of new electrified powertrains, which could be accelerated by the Saudi PIF’s part ownership in Lucid motors.

Pagani added that the PIF is an “ideal partner” that can help the company remain “an iconic brand in the hypercars segment, as well as to support its expansion strategy in the lifestyle segment.”