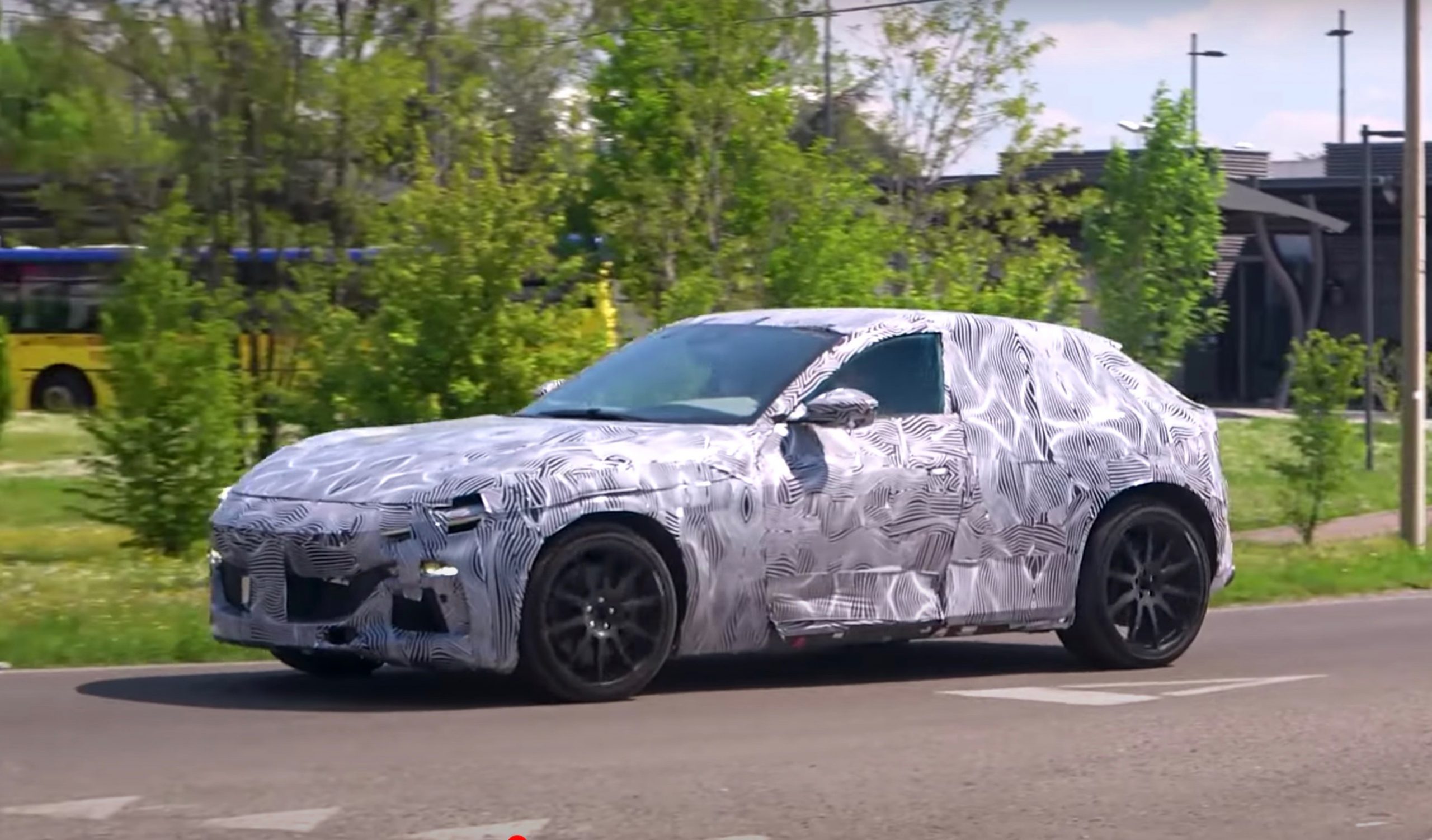 Ferrari has been spotted testing a prototype version of its highly-anticipated Purosangue SUV, ahead of production commencing later this year and deliveries starting in 2023. 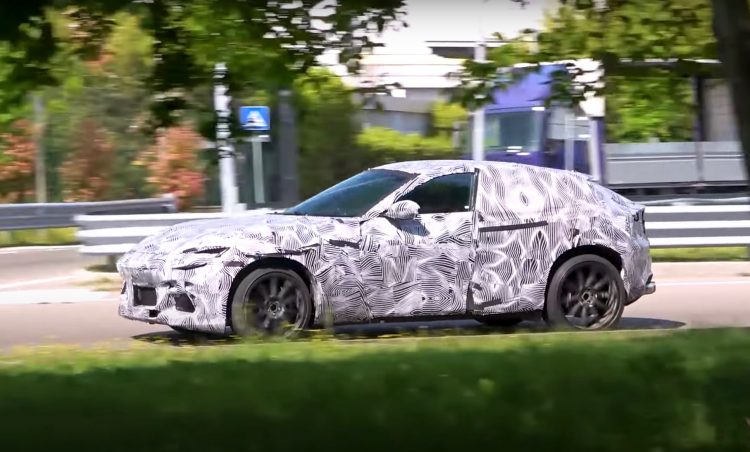 There’s a lot riding on the Purosangue, which translates from Italian to mean ‘thoroughbred’, given it is the company’s first-ever SUV. It will have to meet customer and public expectations, both in terms of the brand’s reputation for performance as well as appealing with SUV-like practicality.

Car-spotting YouTube channel Varryx posted a video recently showing a camouflaged prototype of the Purosangue SUV driving around Ferrari’s home town of Maranello. It appears it is wearing a production-ready body, with similar themes to those leaked images we saw a few months ago (below).

While we can’t tell too much from the short clip, we can confirm that during a brief stint of acceleration at the start of the clip, what sounds like a V12 powertrain can be heard underneath that long bonnet.

It remains unconfirmed at this stage, but it’s likely that the Purosangue will be offered with both a flagship V12 powertrain and an entry-level hybrid V6. The V6 is set to be similar to the 3.0-litre twin-turbo V6 hybrid found in the 296 GTB and GTS, which pushes out 610kW of power. 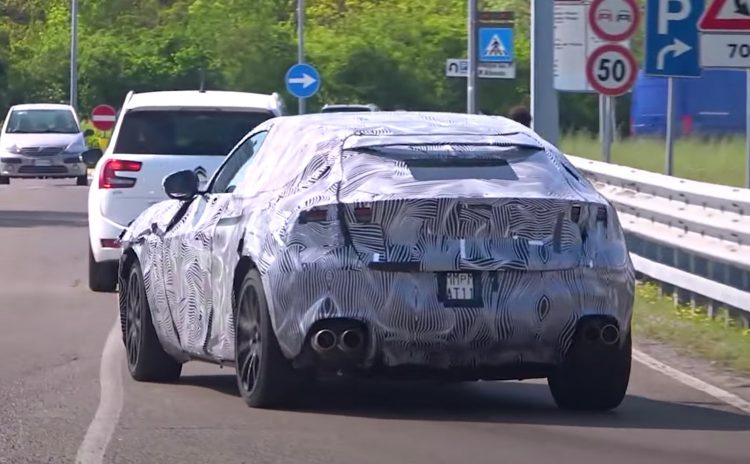 It seems likely that Ferrari will also squeeze a twin-turbo V8 into the lineup, if not atop the lineup if rumours of the V12 flagship don’t translate into reality. If so, a Purosangue powered by the F8 Tributo’s V8 unit producing 520kW seems suitable for an SUV in our books.

Ferrari has previously confirmed that production of the Purosangue will commence in 2022, with plans for a major business update that could include the official reveal of its first-ever SUV slated for June. Deliveries have been confirmed to start in 2023.