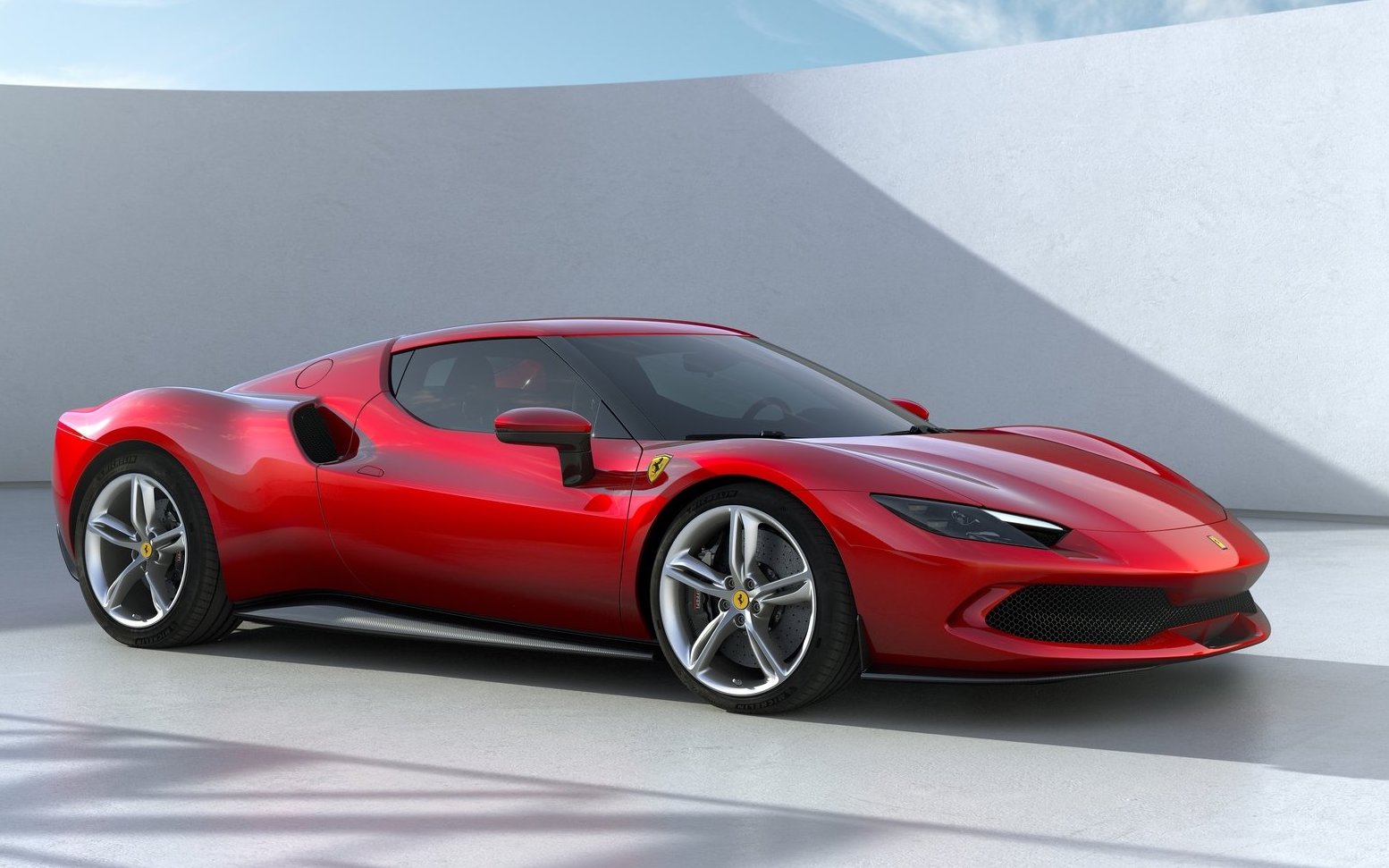 As suspected, Ferrari has indeed been working on a new V6 hybrid. And here it is, in the Ferrari 296 GTB. It debuts a brand new and very powerful plug-in hybrid setup to take on the new-age supercar market. 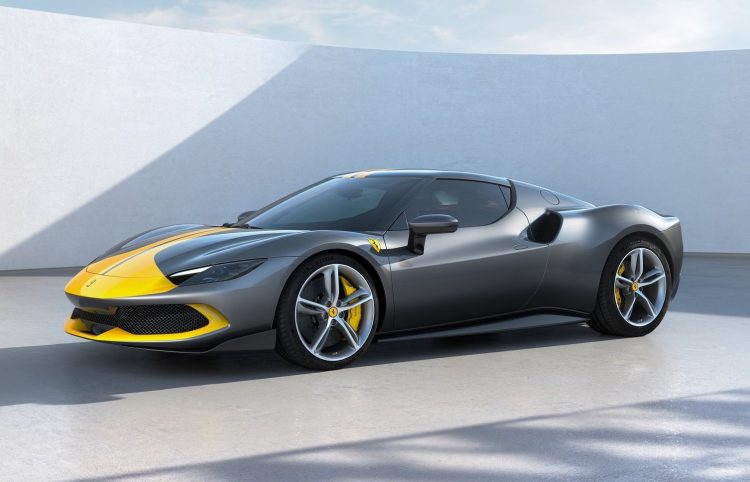 Starting with the heart of the car, the powertrain, it consists of a 3.0-litre twin-turbo V6 which develops 488kW alone. This, according to Ferrari, is not only the marque’s first V6 for a road car but it also sets a new world record for the highest specific output for a production car, at 163kW/litre.

That’s obviously not enough, though. So, Ferrari turned to its developments in Formula 1 to come up with a special electric motor assist system. An electric motor contributes another 122kW, resulting in a total system power output of 610kW.

That’s thanks to its 7.45kWh battery. Interestingly, this is a proper plug-in hybrid, so you could technically drive this without using any fuel at all. But why would you when it looks this good and goes this hard?

As usual, Ferrari designers have come up with another inspiring and stunning exterior. It’s not just gorgeous to look at it’s all been penned to cater for cooling and optimum aerodynamics. In fact, with the Assetto Fiorano package (more on that below) the car generates an equivalent of 360kg at 250km/h. An active rear wing provides 100kg of downforce in itself.

Drivers have range of drive modes to select from, including eDrive for electric driving, Hybrid for normal driving, Performance for constant V6 and electric assistance, and Qualify for absolute maximum performance. Engineers have also made some significant tweaks to the Side Slip Control system (drifting), which now communicates with the electronic power steering system to optimise control. 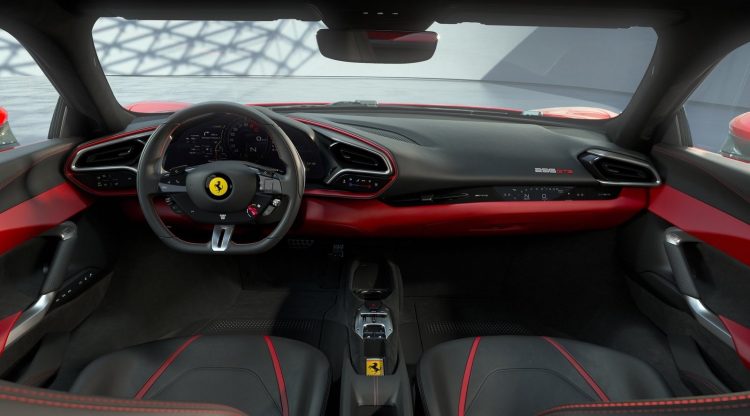 The interior takes some inspiration from the SF90 Stradale, with its fully digital interface, while the rest has been designed to present a pure and minimalistic theme, as well as something Ferrari calls “powerful elegance”. The beauty of digital displays is that when they are off, they go black, enhancing the clean and uncluttered look.

Lastly, Ferrari will be offering an optional Assetto Fiorano package, which sees weight reduction measures applied and even further enhanced aerodynamics through carbon fibre spoilers and wings. The Multimatic dampers are also tuned for track use, and Lexan is used for the rear windscreen.

The Ferrari 296 GTB is set to go on sale later this year. It’ll go directly up against the likes of the McLaren Artura, which also features a V6 hybrid. See below for the highlight specs: