While it might not be the inclusion into V8 Supercars that most would have thought, Lexus has announced it will be supplying an RC F Safety Car for the 2015 season. 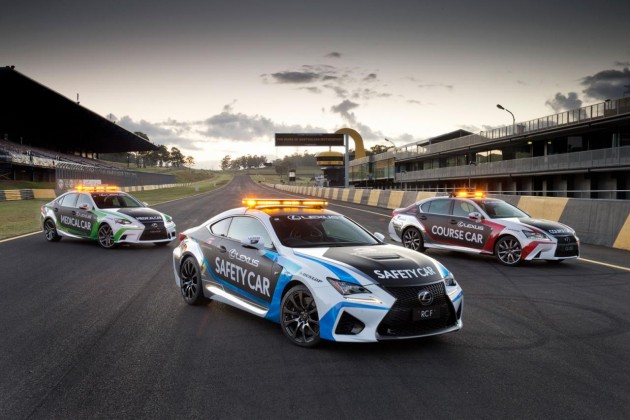 “The stunning RC F safety car will be a feature of its own, and together with the IS 350 F Sport and GS 350 F Sport, we are absolutely delighted these ultra-high performance vehicles will be an integral part of V8 Supercars in 2015.”

The first race of the 2015 V8 Supercars season is the Clipsal 500 which kicks off on February 26 in Adelaide.

Is this move a step by Lexus to gauge value in entering the sport? The 2017 season is set to introduce the new ‘Gen2’ rules and regulations, which will see all cars retain the Car of the Future chassis and connected components, but will allow new engine and body configurations.

The 2017 Gen2 rules stipulate that all cars used must be on sale in Australia, use a front engine layout, feature a full four-seat arrangement, and reflect the look of the road car. All race cars will also remain rear-wheel drive and will run on E85 fuel. To maintain parity, all cars will be subject to specific engine and aerodynamic rules. 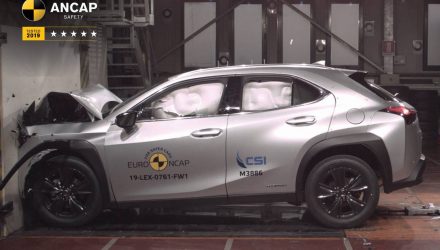 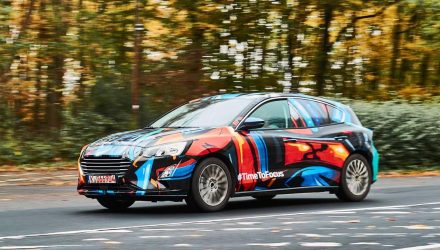 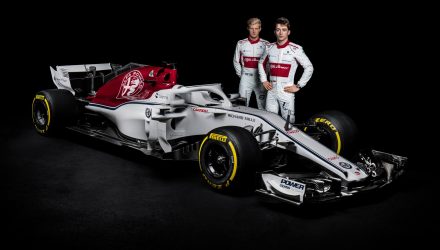 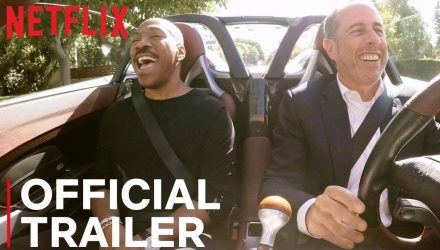