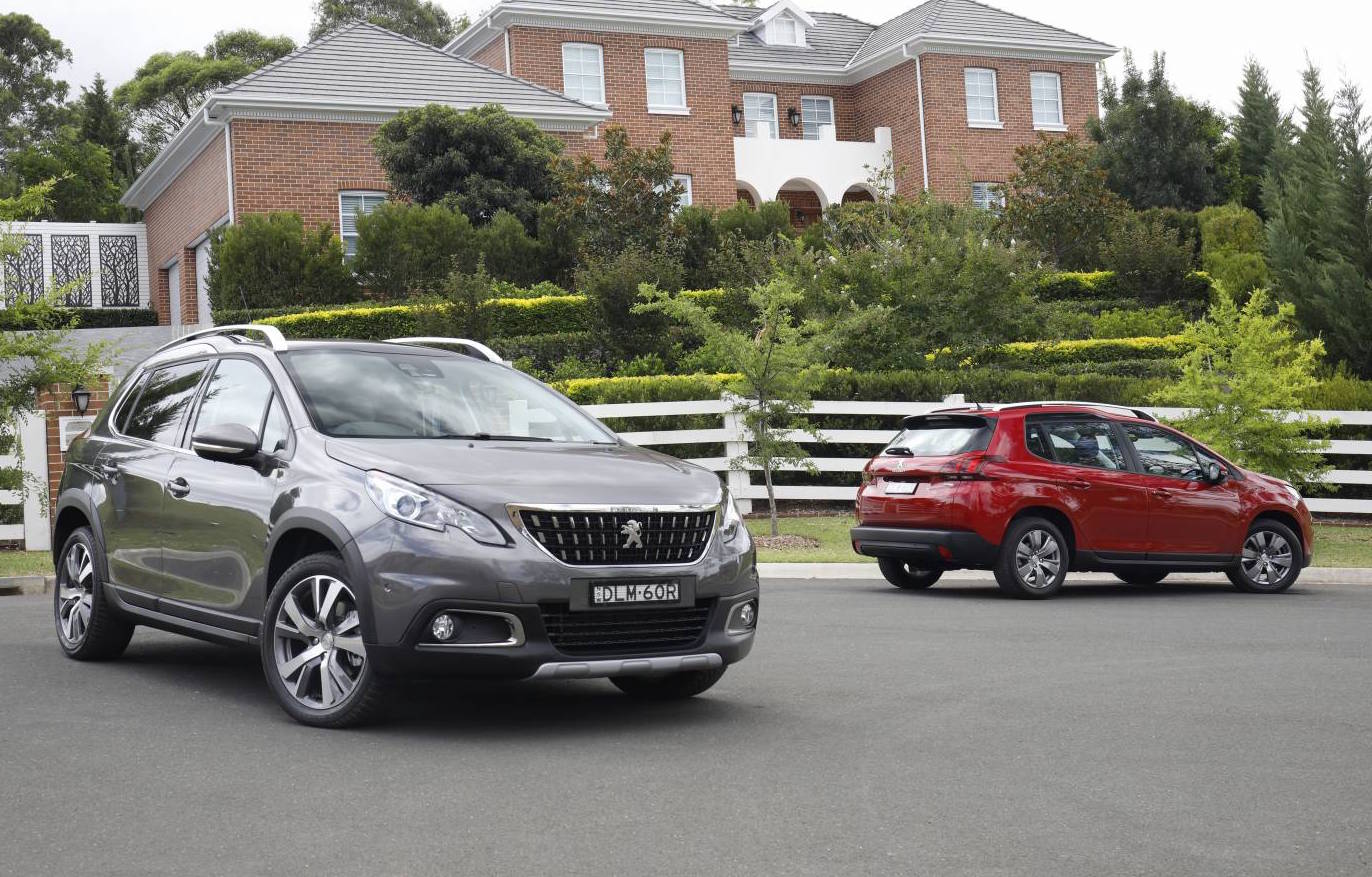 Looking for a new small SUV? The refreshed Peugeot 2008 has just touched down in Australia, priced from $26,490. 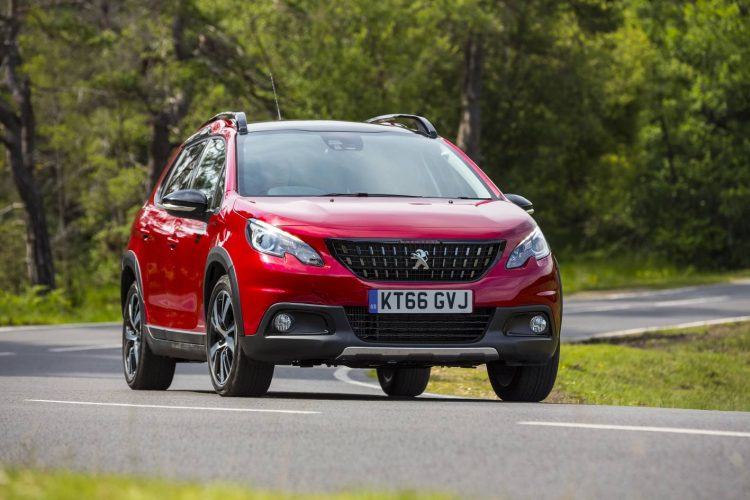 Distinguishable by its new-look front end with a more sophisticated grille, “feline-look” headlights, and new LED taillights, Peugeot says the design previews the future of all Peugeot SUVs.

The three-tier lineup includes the base Active, Allure, and the top GT-Line. This is the first time a GT-Line is being offered for the 2008 range. In Australia the GT-Line effectively replaces the old Outdoor variant, featuring a number of sporty highlights.

All variants come with a rear-view camera and a 7.0-inch touch-screen interface with Apple CarPlay and MirrorLink technology as standard, with the higher grades adding sat-nav, autonomous emergency braking, and some luxury items including special trims and dual-zone climate. 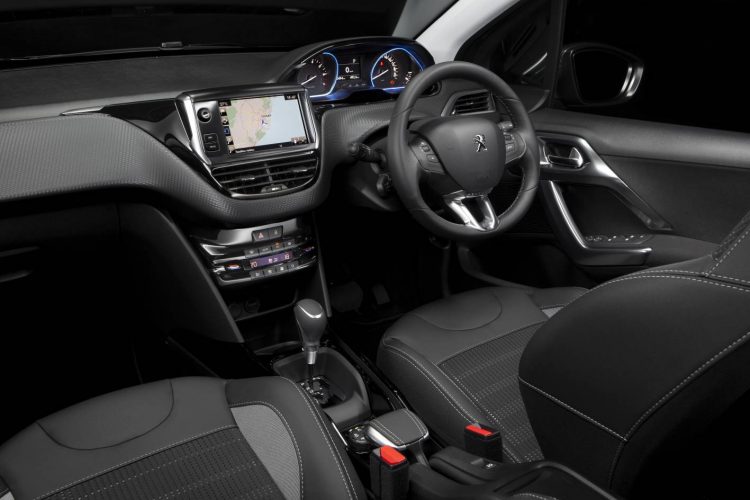 Under the bonnet for all is the company’s new-to-Australia 1.2-litre turbo-petrol four-cylinder producing 81kW and 205Nm, sent to the front wheels. It’s attached to a six-speed automatic co-developed with Aisin, with a fuel consumption average of just 4.8L/100km. Acceleration from 0-100km/h is done in a claimed 11.3 seconds.

See below for starting prices (excluding on-roads), and further below for highlight standard features of each variant:

ALLURE (IN ADDITION TO ABOVE)

GT-Line (IN ADDITION TO ALLURE AND ACTIVE)