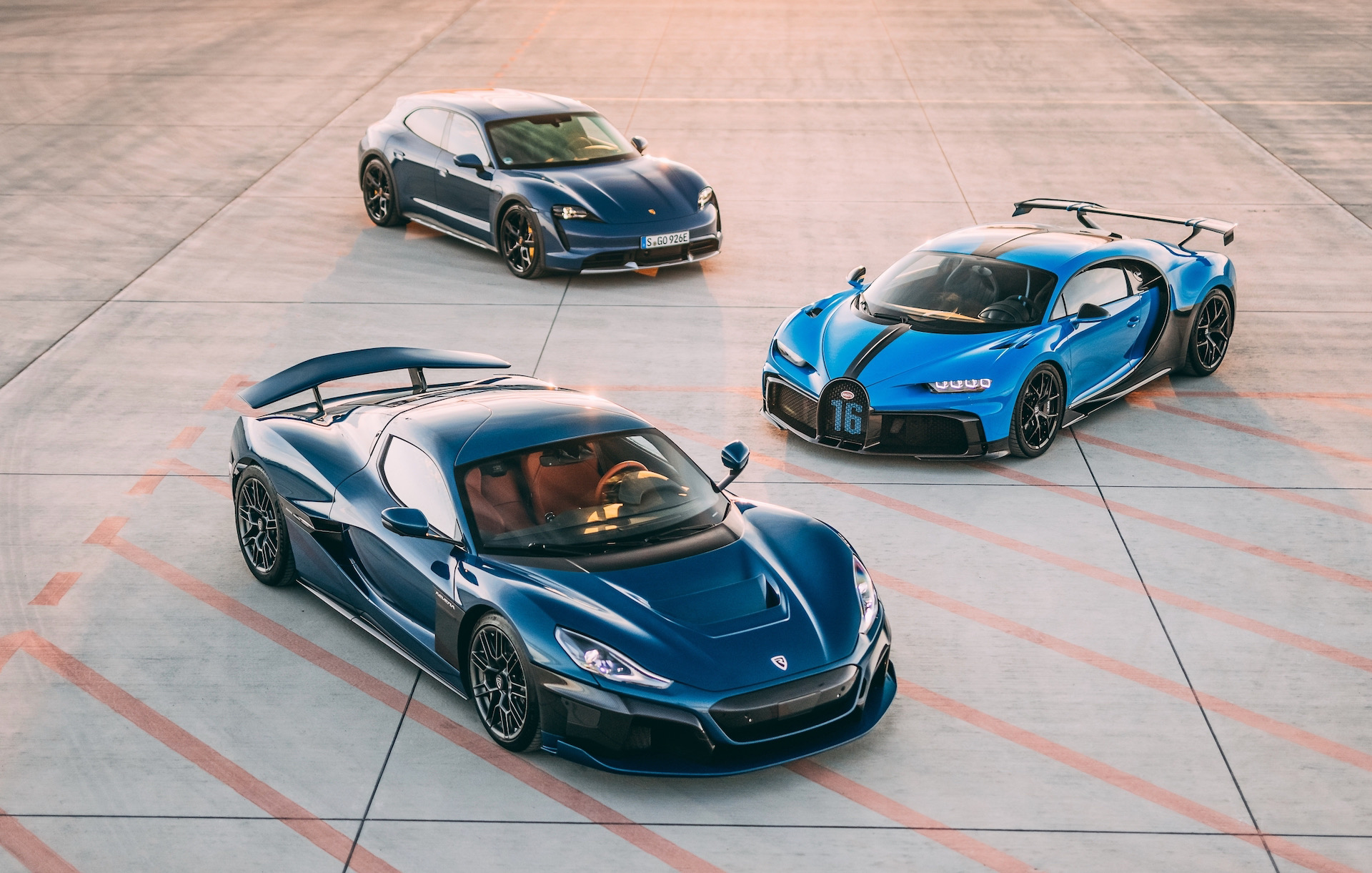 Porsche and Rimac have confirmed they have agreed to a new joint venture, resulting in the formation of Bugatti-Rimac. It will be headquartered in Croatia with founding to be established in the fourth quarter of this year. 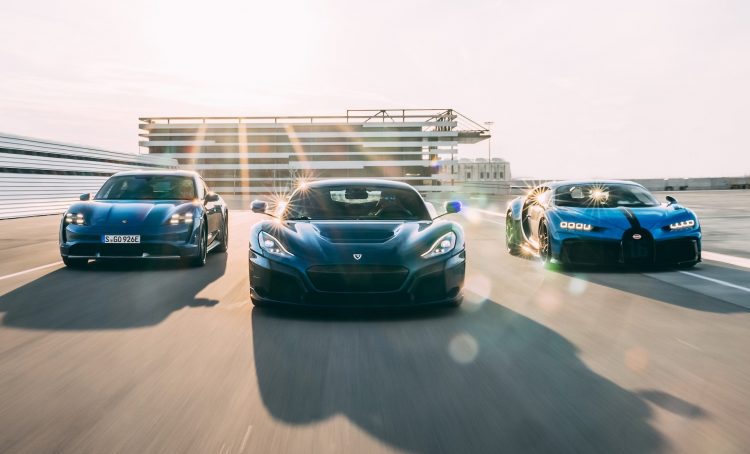 What does this all mean? Well, Bugatti-Rimac will initially produce the Chiron and the electric Nevera. Bugatti production will continue to take place at the legendary Molsheim factory in France, with jointly-developed models planned for the longer term. Rimac will continue production at its Croatian base. Speaking about the deal, Oliver Blume, chairman at Porsche AG, said:

“We are combining Bugatti’s strong expertise in the hypercar business with Rimac’s tremendous innovative strength in the highly promising field of electric mobility. Bugatti is contributing a tradition-rich brand, iconic products, a loyal customer base and a global dealer organisation to the joint venture. In addition to technology, Rimac is providing new development and organisational approaches.”

The structure of the Bugatti-Rimac venture will comprise of Mate Rimac becoming its CEO, with Porsche chairman Oliver Blume and deputy chairman Lutz Meschke becoming members of the supervisory board. The new setup will include around 430 employees, with 300 at Rimac and 130 at Bugatti. Mate Rimac said:

“Bugatti and Rimac are a perfect match for each other and both contribute important assets: we have established ourselves as an industry pioneer for electric technologies, while Bugatti has more than a century of experience in development of top-class cars and therefore brings with it an outstanding tradition that is practically unique in the history of the automotive industry.”

The venture will be headquartered in Croatia, will plans for a €200 million, 100,000-square-metre campus to be constructed for a 2023 opening. This ‘Rimac Campus’ will be the home of all research and development for future Rimac and Bugatti vehicles.