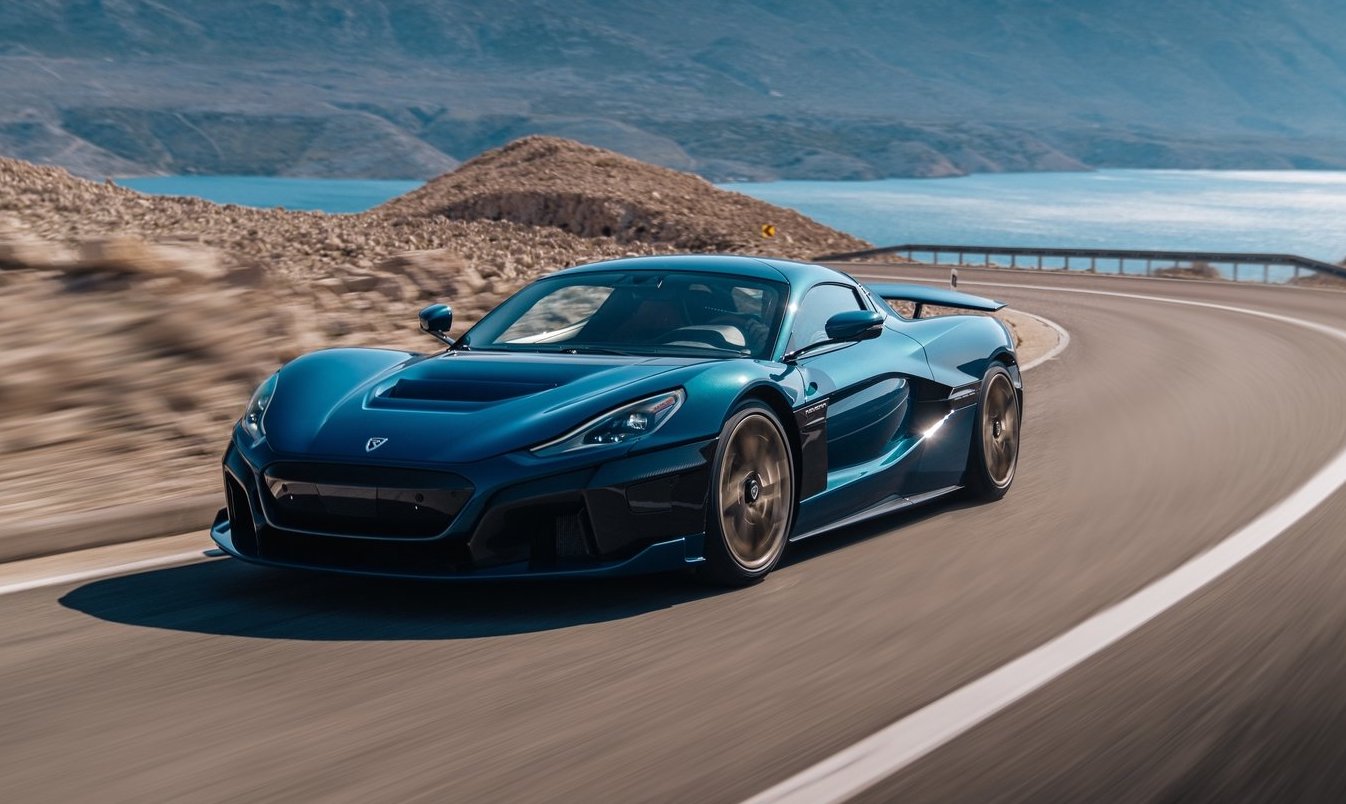 Rimac, the manufacturer of ultra-exclusive and mind-bendingly fast electric hypercars, has lifted the lid on its latest creation called the Nevera. 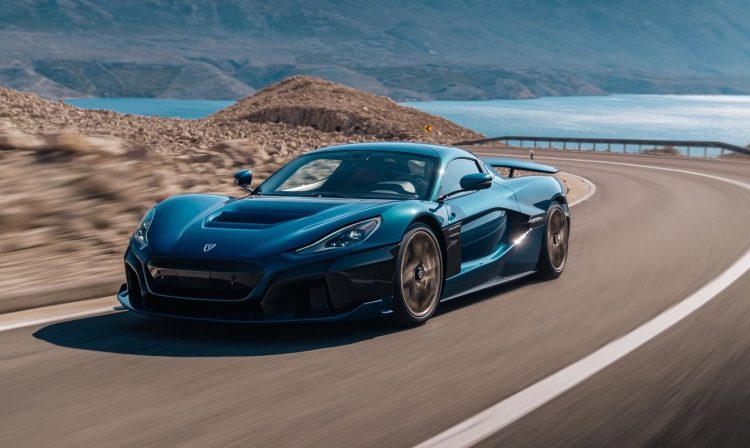 The name comes from the strong, unexpected storms in the Mediterranean that bash Rimac’s home country of Croatia, which the company says is fitting for its latest creation that pushes out 1427kW (1914hp) and 2360Nm.

It’s based on the Rimac C-Two concept that was first unveiled at the 2018 Geneva Motor Show, and rides on a carbon monocoque platform that weights just 200kg. Rimac says this is the largest single carbon fibre piece in the entire automotive industry, utilising 2200 carbon fibre plies and 222 aluminium inserts. 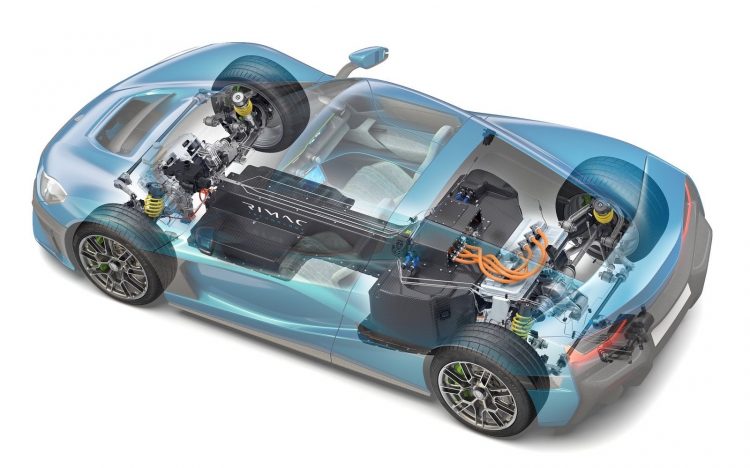 The carbon monocoque houses a huge 120kWh lithium/manganese/nickel battery pack that produces 1.4MW of power. That’s right, Rimac is now in the business of measuring power outputs in megawatts, rather than measly kilowatts. 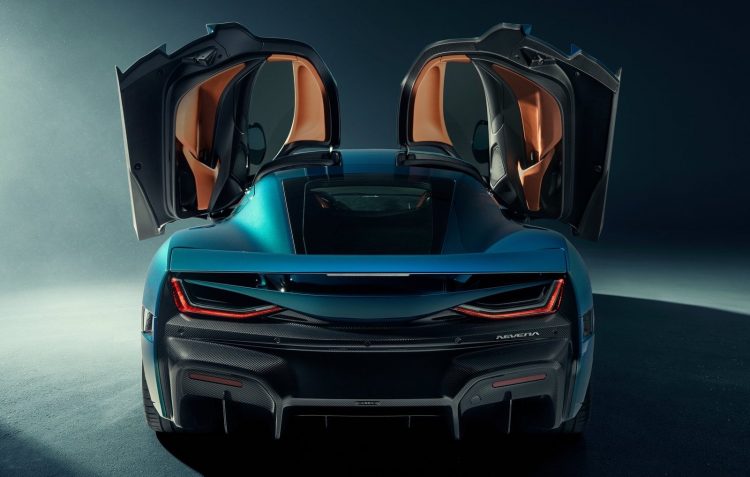 To make these insane speeds possible, Rimac says that its team improved the efficiency of the Nevera’s active aerodynamic package by more than 34 per cent, resulting in a 30 per cent drag reduction at low speeds and 7 per cent at higher speeds.

Low drag mode creates a 0.3 coefficient of drag, while the high downforce mode increases its downforce by more than 326 per cent, according to Rimac.

The Rimac Nevera features an all-wheel active torque vectoring system that makes 100 calculations every second, as well as an electro-hydraulic brake booster that Rimac says offers more regenerative braking power than any other EV, at 300kW. 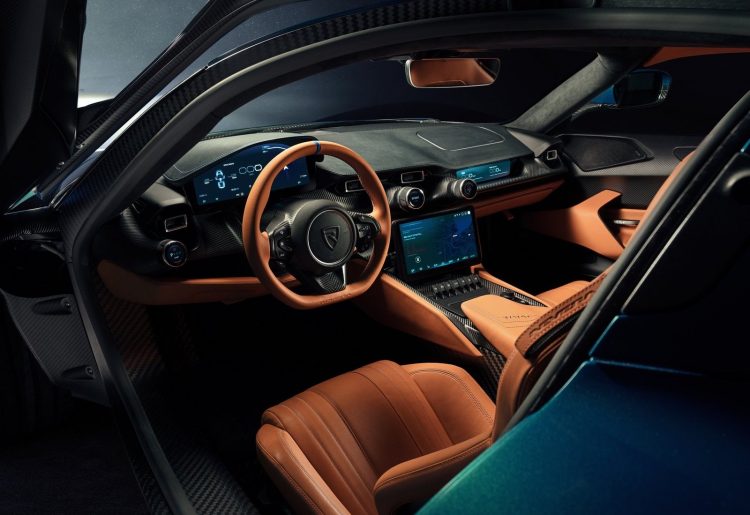 The Nevera will be capable of driving up to 550km on a single charge as per the WLTP range cycle, and will offer fast-charging up to a ridiculous 500kW. This means the battery can hit 80 per cent from empty in just 19 minutes.

If you’re interested, Rimac is asking two million euros (about AU$3.1 million) for the Nevera, with production limited to a total of 150 units. Each receive a signature from Rimac’s founder and CEO, Mate Rimac.