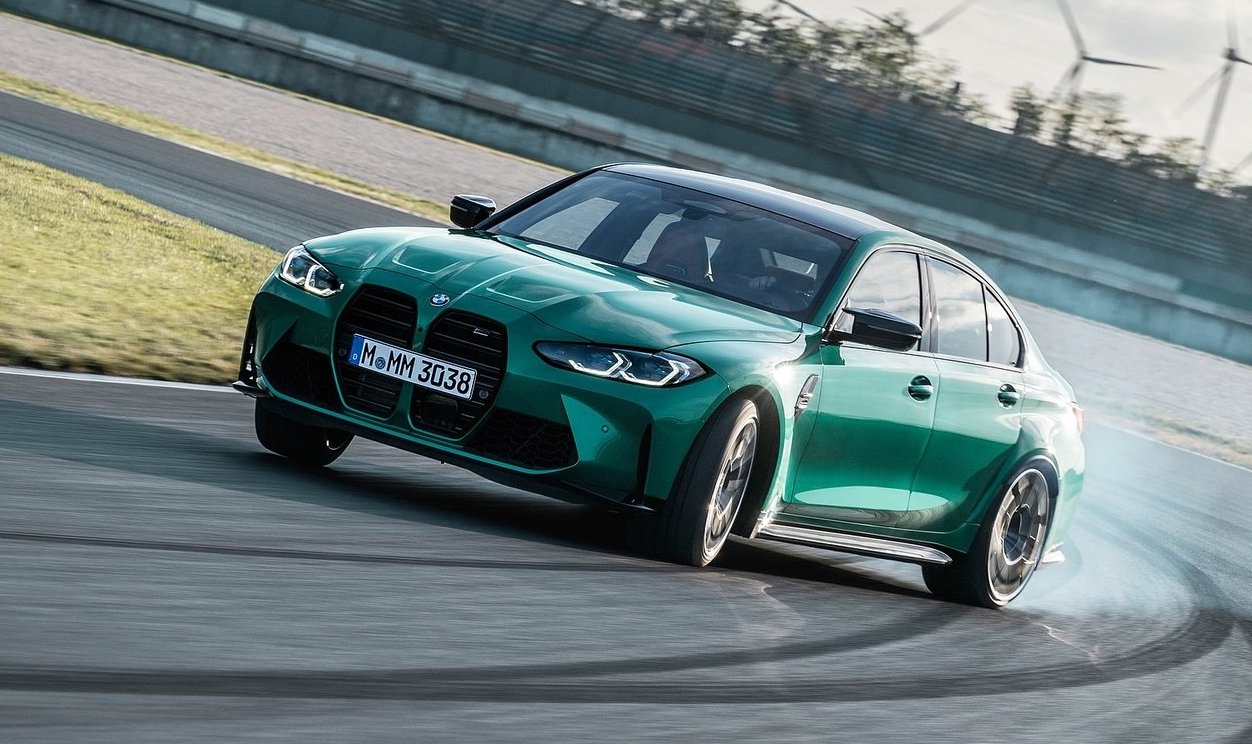 As reported last week, BMW’s global sales were down 8.4 per cent in 2020 and up 0.9 per cent in Australia. The company also confirmed that its M division had its most successful year ever, despite coronavirus, with units up 5.9 per cent on 2019. 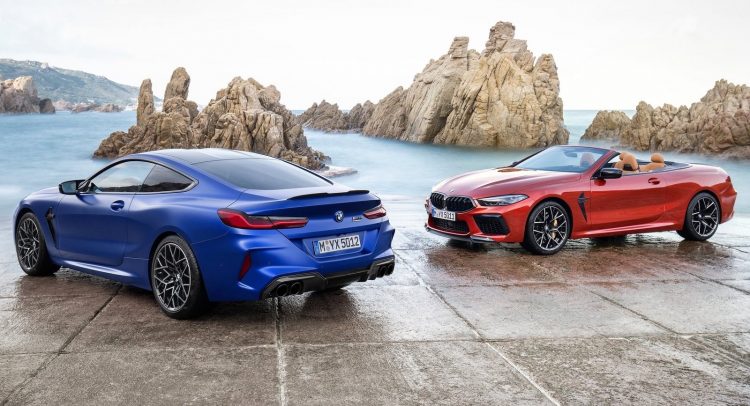 BMW M sold 144,218 vehicles in 2020, which is the highest-ever annual sales figure the division has ever reported. That makes it the best-selling high-performance sub-brand in the world for a second year in a row. For reference, key rival brand, Mercedes-AMG, sold 125,129 vehicles in 2020 (down 5.3 per cent on 2019).

Obviously the recently-expanded portfolio helped out here, with the new X5 M and X6 M, and M50i versions, as well as the M850i and M8 contributing to the tally. The division also saw demand grow in key markets around the world, including new record figures in the USA and China, and sales up more than 60 per cent in Russia and Korea. Thomas Felbermair, head of sales and marketing at BMW M GmbH, said:

“We notice a steadily growing demand in all relevant markets for BMW M automobiles. Because of this and thanks to the engagement of our strong dealer network, we have been outstandingly successful in coping with the challenges posed by the pandemic.” 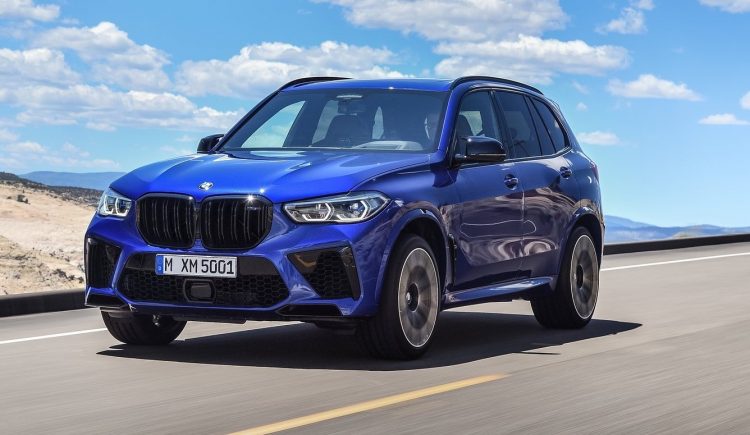 In Australia, we remain as one of the leading markets for M models. In fact, the local arm says one in five new BMWs sold in Australia wears an M badge. Sales topped 4659 vehicles in 2020 locally, up 7.9 per cent on 2019, and in turn setting a new local record.

The smaller X3 M and X4 M models, which hit the market in 2019, reported increases of 210 per cent and 172 per cent, respectively. And the company saw “triple digit” percentage upturns on the M135i xDrive, M340i xDrive, and the mammoth X7 M50i. 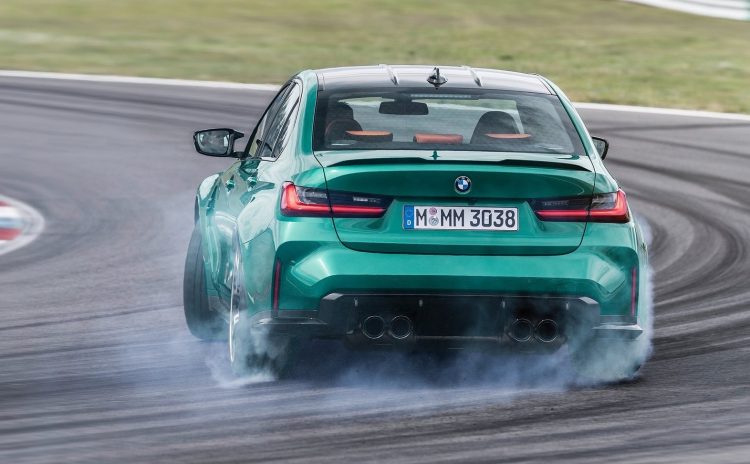 As for the outlook, BMW M will be launching the all-new M3 and M4 in March, with the M5 CS set to debut later this month. Later in the year the company will also launch xDrive AWD versions of the M3 and M4, with the M4 Convertible is locked in for some time in 2021. Development continues on the awesome M3 Touring as well, but it isn’t set to arrive until around 2023.