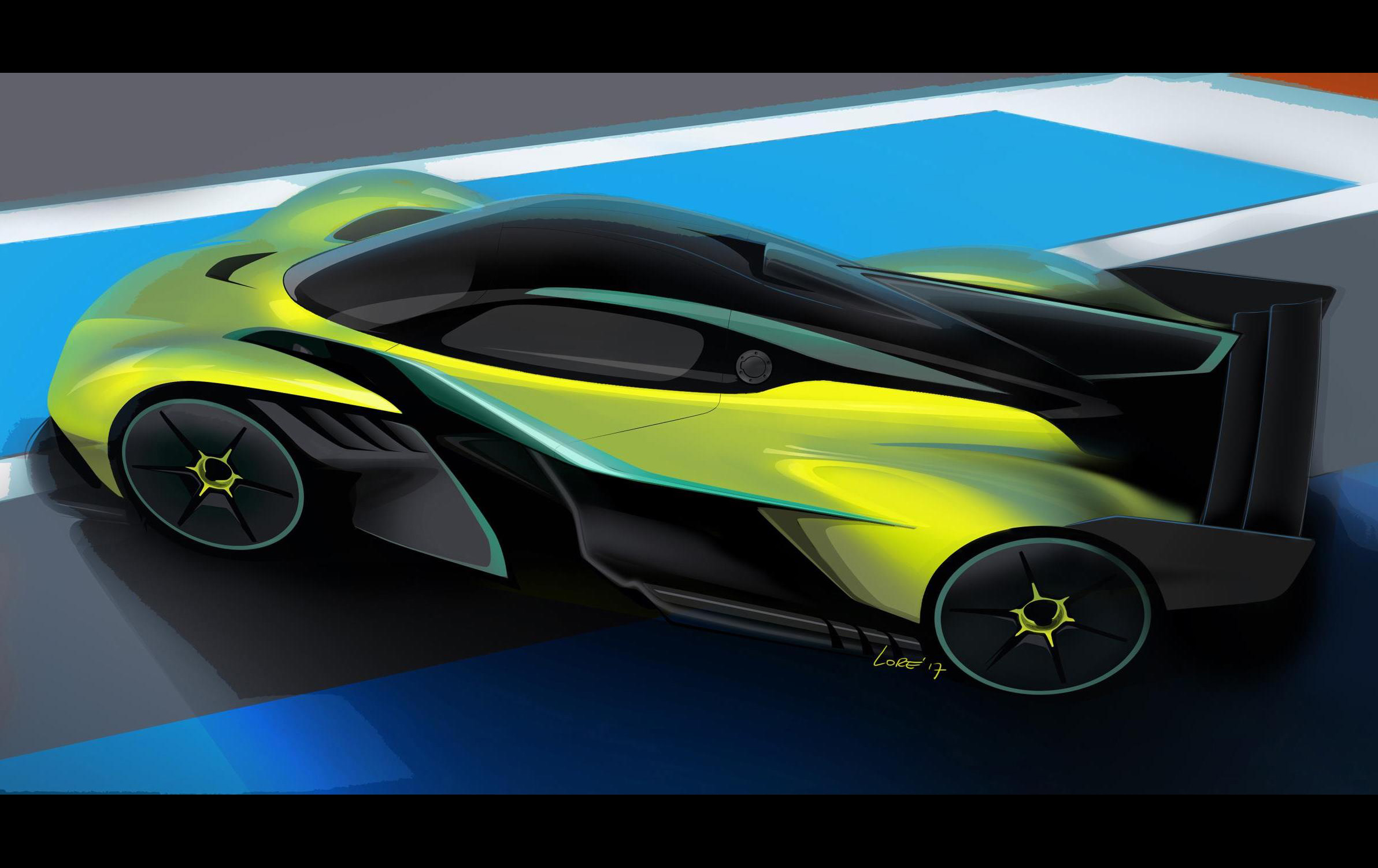 Think the Aston Martin Valkyrie is one crazy machine? Check out this. It’s a track-only version of the hypercar, called the Valkyrie AMR Pro. 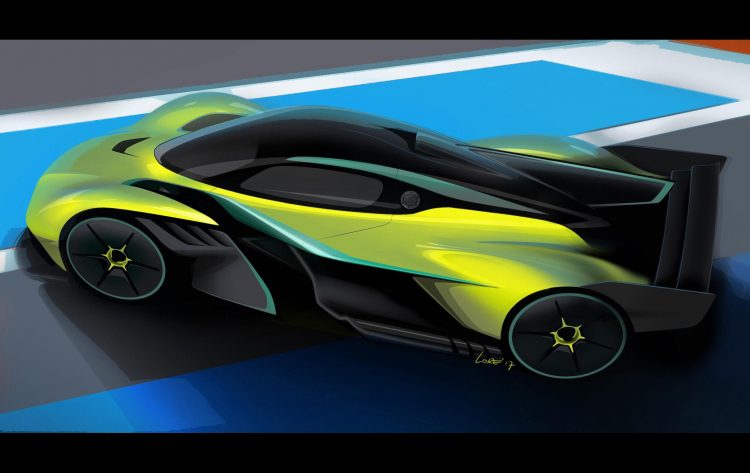 Some how, the engineers have managed to “significantly increased downforce” on the car, which already looks like it was created purely by wind. There’s also increased power and torque, in case you needed it, and more weight reduction and other advanced tech.

The 6.5-litre naturally aspirated 6.5-litre V12, built by Cosworth, has been tweaked via calibration of the engine unit and changes to the emissions control system. Aston Martin says the final outputs will be released at a later date, but says the Rimac Energy Recovery System also gets some reprogramming.

Aston Martin does confirm some of the performance gains out on the tarmac though. Flat out, the top speed is estimated to be around 400km/h, while the cornering force potential is in excess of 3.3g, with braking force of over 3.5g – this is serious rollercoaster territory.

A lot of this driving performance comes thanks to the overhauled aerodynamics. All surfaces have been enhanced, with larger front and rear wings, and updated active areas that move about to provide the ultimate in aerodynamic efficiency. Speaking about the crazy contraption, Dr Andy Palmer, Aston Martin president and CEO, said:

“Valkyrie has always been about pushing the limits and redefining the possible. The road car will set new benchmarks for performance, engineering and technology – a hypercar in the truest sense – and with the track-only Valkyrie AMR Pro those limits will be pushed further still. It’s a remarkable project.”

Aston Martin is planning to build just 25 examples of the Valkyrie AMR Pro, and all have already been sold. Production is scheduled to commence in 2020.