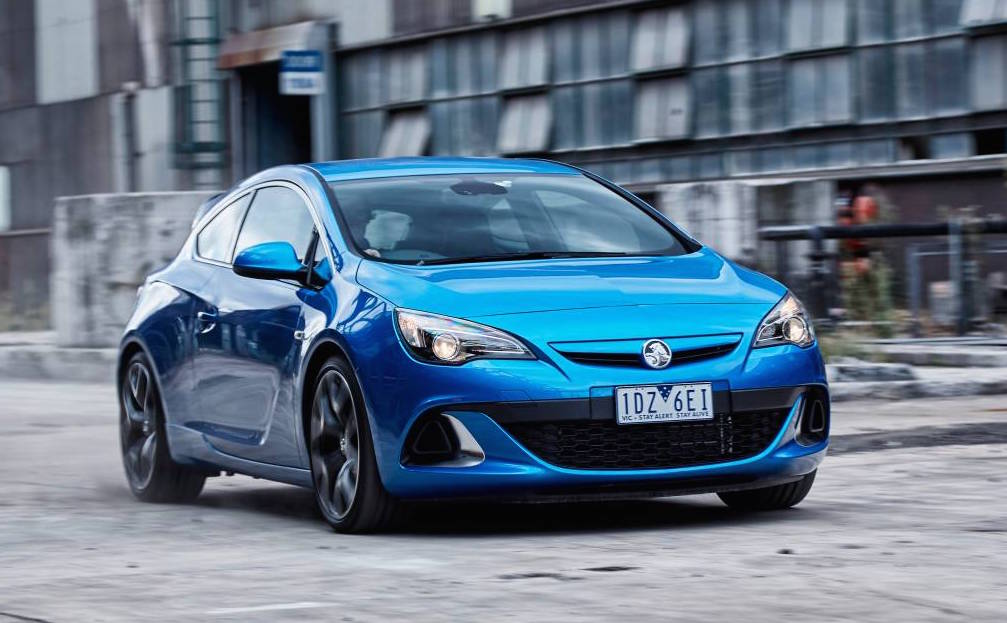 The new Holden Astra has almost arrived in Australia, made up of the GTC, GTC Sport and the high-performance VXR. These are based on the existing Vauxhall/Opel Astra GTC from GM’s international portfolio. 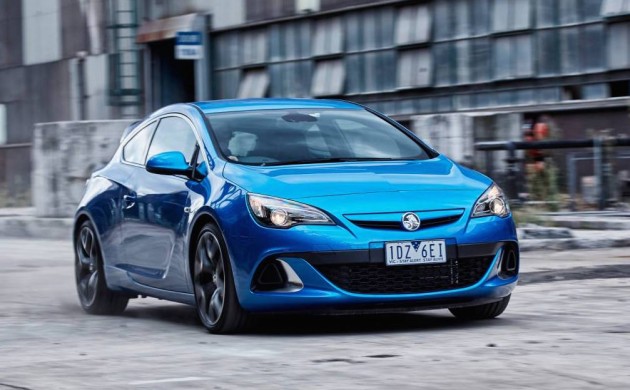 In the hot VXR, which is essentially the same as the Opel Astra OPC – on sale in Australia in 2013. It comes with a 2.0-litre turbo engine producing 206kW of power and 400Nm. It’s only available with a six-speed manual, also with front-wheel drive.

All models feature GM’s HiPerStrut front suspension setup for direct steering and minimal torque-steer. All models also get Holden’s MyLink interface with a 7.0-inch touch-screen and satellite navigation as standard.

As for equipment through the range, the GTC gets 18-inch alloy wheels, projector headlights, digital radio, and parking sensors. The GTC Sport adds a leather interior, dual-zone climate, and a sporty bodykit.

Going for the VXR gets you a whole heap of performance features, such as Brembo brakes, FlexRide variable dampers, bespoke electro-hydraulic steering, 20-inch wheels, and a full VXR bodykit and spoilers.

The new Holden Astra GTC and VXR will officially go on sale on May 4. Prices start from the following (excluding on-road costs):