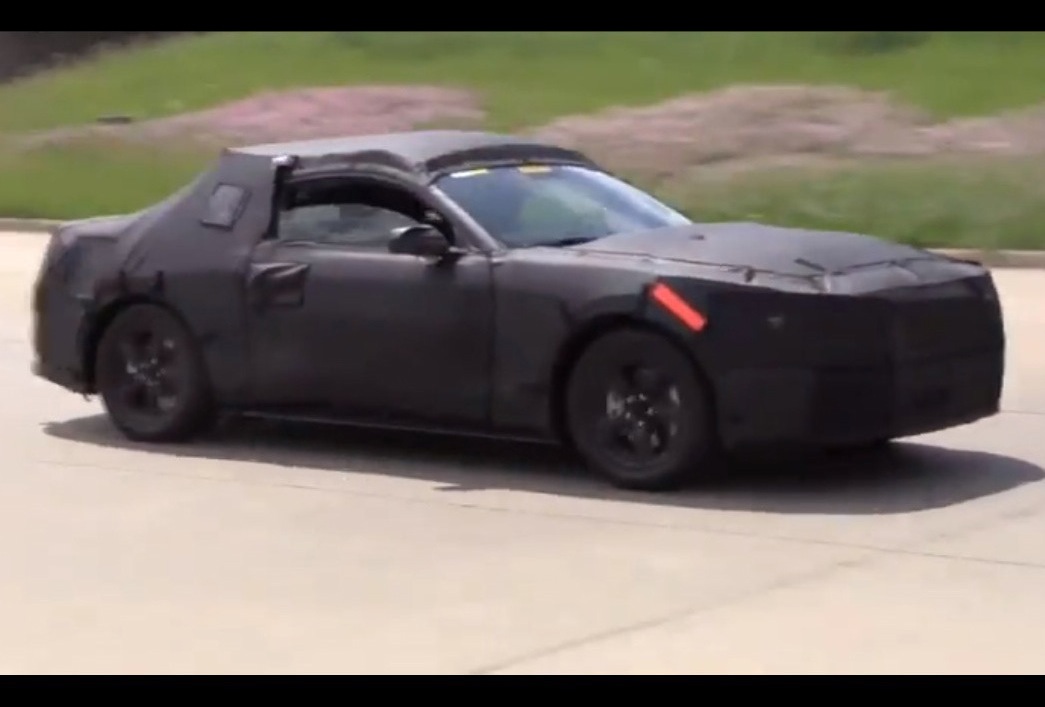 Ford has been spotted test driving a prototype version of the all-new 2015 Ford Mustang on the streets in the US. The model appears to be in the initial testing stages, evident by the loads of black sheeting and covers. 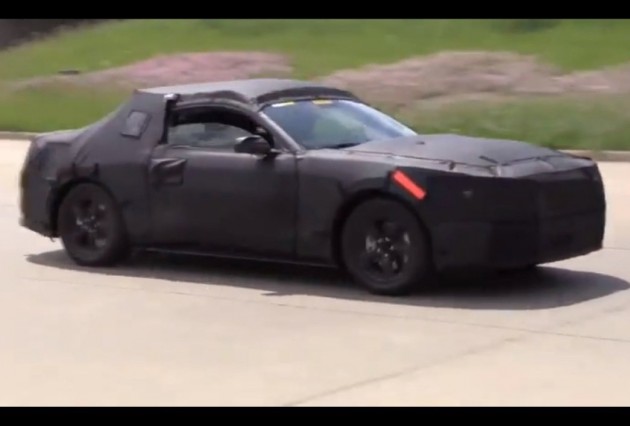 It is still set to be at least a year away yet, however, it looks like Ford is keen to step it up a notch and get straight into the testing.

As far as we know, the next Mustang will come with a range of engines spanning from a four-cylinder all the way through to a muscly V8, as usual. The entry variant will apparently come with a petrol V6.

More interestingly, the next level up, in terms of specification, is expected to get a 2.3-litre turbo EcoBoost four-cylinder engine offering around 260kW. From there, the lineup is likely to step up into a 5.0-litre supercharged V8 with around 335kW.