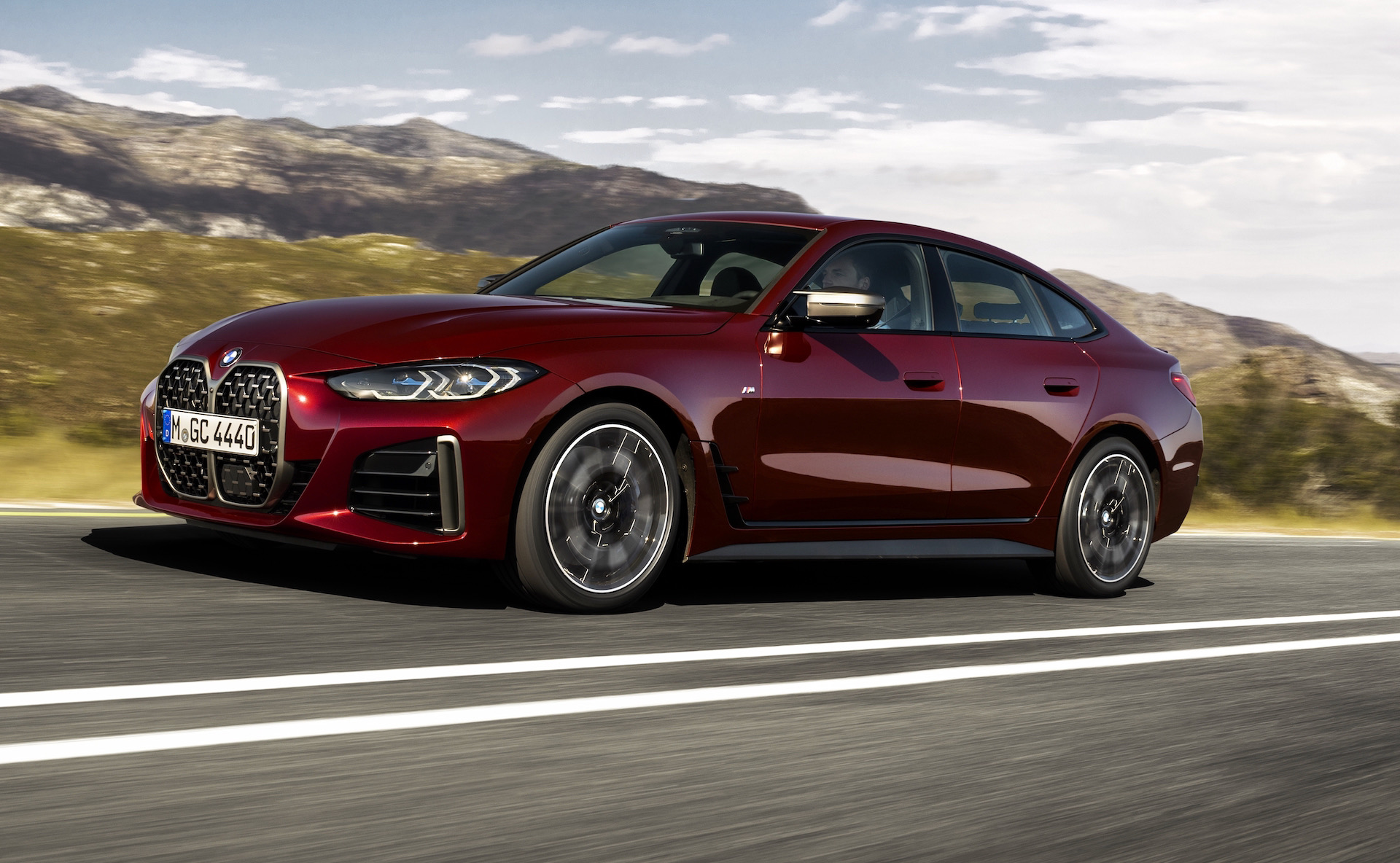 Buyers in the market for a sleek four-door coupe in Australia will be interested to hear the all-new 2022 4 Series Gran Coupe has been confirmed to arrive locally in the fourth quarter, with prices and lineup details announced today. 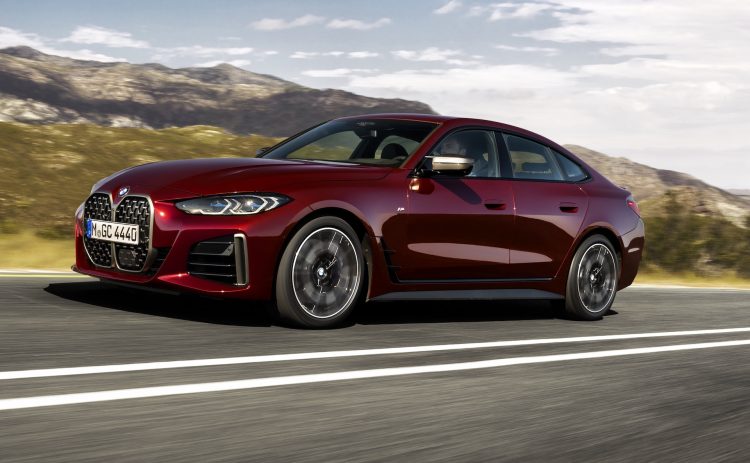 The new model is based on the latest CLAR-underpinned 4 Series, and is 143mm longer, 27mm wider, and 53mm taller than the previous model. The track widths have also grown 50mm at the front and 29mm at the back.

These changes in dimensions not only increase passenger space and ergonomics, but also improve the sports car’s footprint to help with agility and high-speed stability. A 2856mm wheelbase is 5mm longer than the 3 Series sedan, for example, which should provide some grand touring distinction.

BMW says the new model offers a low centre of gravity, while the front-to-rear weight distribution is “almost” 50:50. The new model features a bespoke suspension geometry as well, with unique mounting and tuning, including two-joint struts at the front and a five-link rear axle. 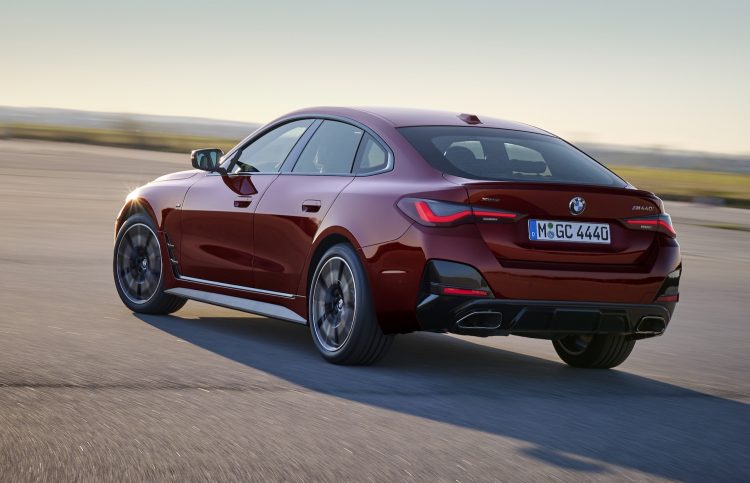 In Australia buyers will be offered three variants of the Gran Coupe, spanning from the 420i, 430i, and range-topping M440i xDrive. The two entry models feature a 2.0-litre turbo four-cylinder producing 135kW/300Nm and 190kW/400Nm, respectively, while the top M440i uses a 3.0-litre turbo inline-six that develops 285kW/500Nm. Acceleration from 0-100km/h is claimed in 7.9, 6.2, and 4.7 seconds, respectively. Official Australian fuel economy figures are yet to be announced.

As mentioned, the new model is set to arrive in Australia during the fourth quarter of this year. See below for the starting prices (excluding on-road costs), and further below for variant highlights:

Over and above 420i features:

Over and above 430i features: