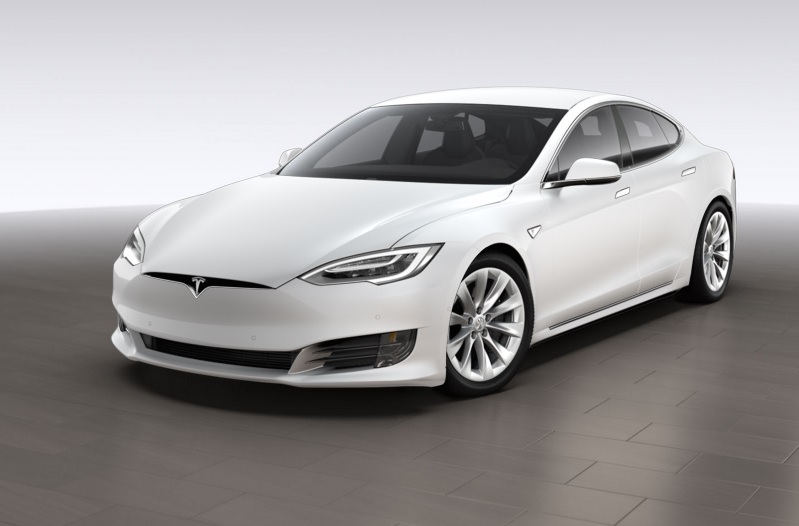 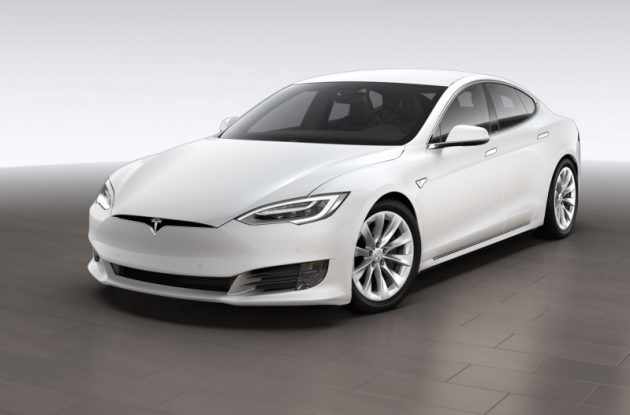 The all-wheel-drive 60D variant receives the same battery pack but provides a slightly faster 0-100km/h time of 5.4 seconds, with an identical top speed and a 408km range. The 60 and 60D are also available with a 75kWh battery pack boost, increasing the range to 480km and 490km, respectively.

The recent raft of upgrades to the Model S’ grille, LED headlights, air filter and increased charging abilities will all be included on the new 60 and 60D models. Owners are also treated to free software updates, and a four-year/80,000 km warranty on the car, and eight-year/infinite-km battery and drive unit warranty.

Tesla says that factoring in the reduced need for maintenance in their cars, plus the annual ownership and fuel savings of between $1000-1500, adds to the car’s appeal. Tesla says with the available government incentives, the cost of the new Model S is around $94,100.