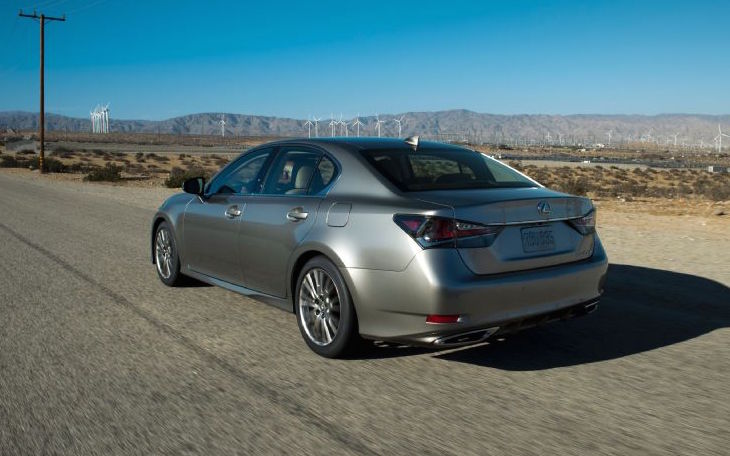 Continuing the rollout of the new 2.0-litre turbo-petrol four-cylinder engine, the Lexus GS 200t is the next model in line. It replaces the GS 250. 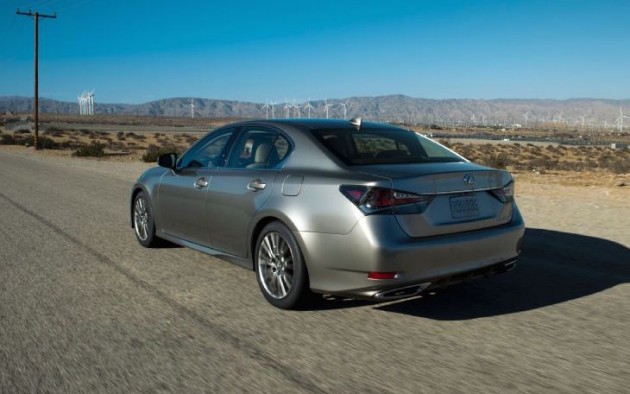 The new 2.0-litre turbo is, in our opinion, overdue. It is slowly being introduced as the replacement to the rather thirsty and low-torque 2.5-litre naturally aspirated V6. As is the case with the GS 200t, which will replace the GS 250 in Australia in December.

Under the bonnet sits a 2.0-litre turbo four-cylinder engine producing 180kW of power and 350Nm of torque. It’s matched to an eight-speed sports automatic transmission with rear-wheel drive. Fuel economy figures haven’t been mentioned, but it is likely to offer significant benefits over the current GS 250’s 9.3L/100km rate.

For the driver there is a larger, 4.2-inch instrument cluster LCD display, while the front passengers get a new Remote Touch interface with ‘side enter’ buttons. A 12.3-inch screen will be available, depending on the variant grade.

New exterior colours and interior trim packages are being introduced with the revamp, with wood and aluminium options, along with fresh alloy wheel designs. The GS 200t arrives in Australia in December. Prices will be announced closer to launch.