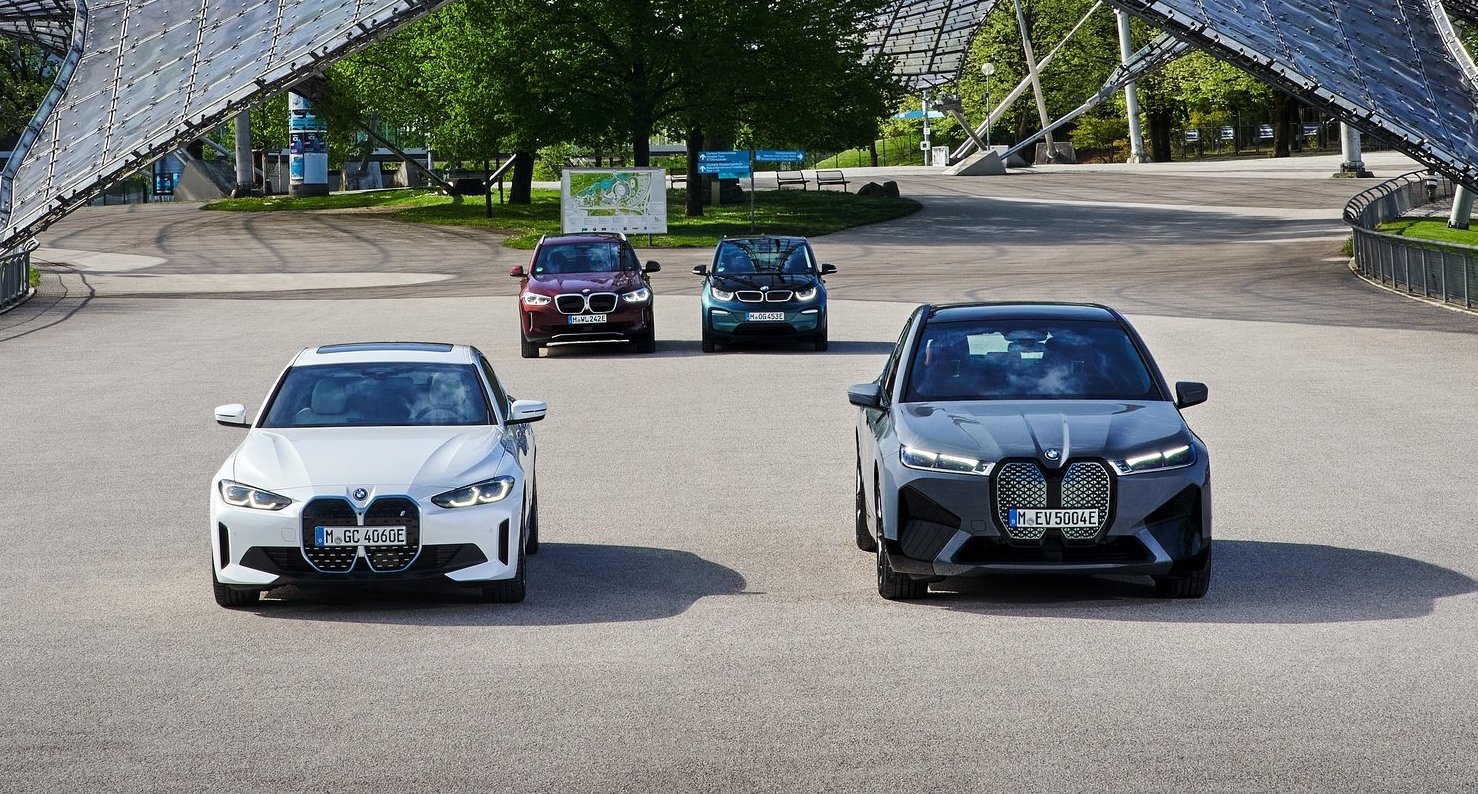 BMW has become the best-selling premium brand in the world, with global sales figures for 2021 revealing a 9.1 per cent increase. BMW Group sales are also up over eight per cent. 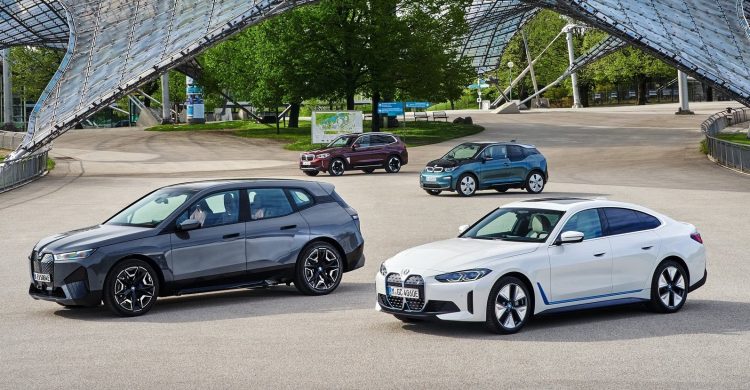 During 2021, BMW Group sold 2,521,525 vehicles around the world, which is up 8.4 per cent on 2020 efforts. That includes brands MINI and Rolls-Royce. The company says it is optimistic about continuing growth in 2022, especially with a fleet of new electric models set for release.

BMW brand sales are at an all-time record high, posting 2,213,795 sales around the world. That’s up 9.1 per cent on 2020. It’s also enough to surpass all other global premium auto brands, with key rival Mercedes-Benz posting 2,093,476 sales for the year. 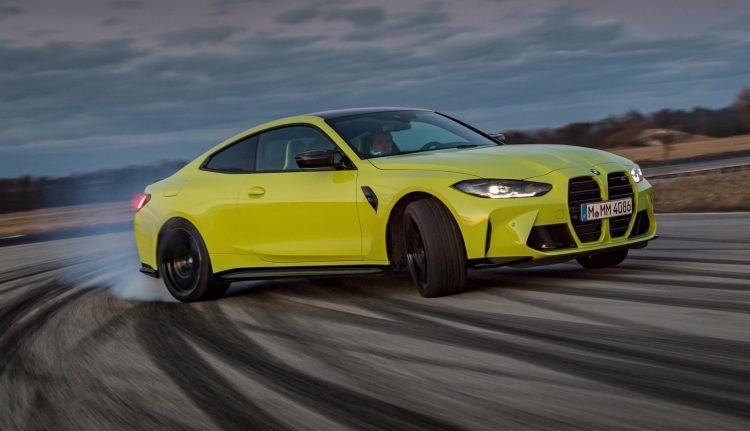 Of those, BMW M contributed 163,542 sales, which is a 13.4 per cent rise on 2020. This is an all-time sales record for the performance sub-brand as well. The company says the new M3 and M4 performed particularly well, while rising X5 M and X6 M sales also contributed. 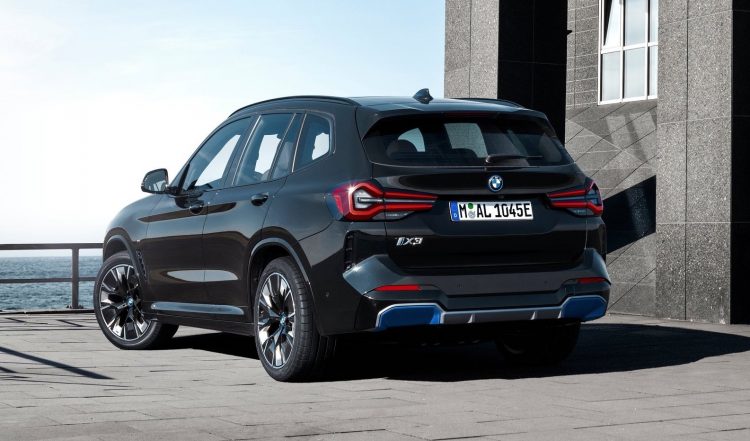 “Despite supply bottlenecks and the continuing coronavirus pandemic, we achieved a strong sales performance in 2021, thanks to a powerful operational performance and stellar product line-up. Our brands reported numerous all-time best sales results around the globe – spearheaded by the BMW brand, which is number one in the global premium segment.”