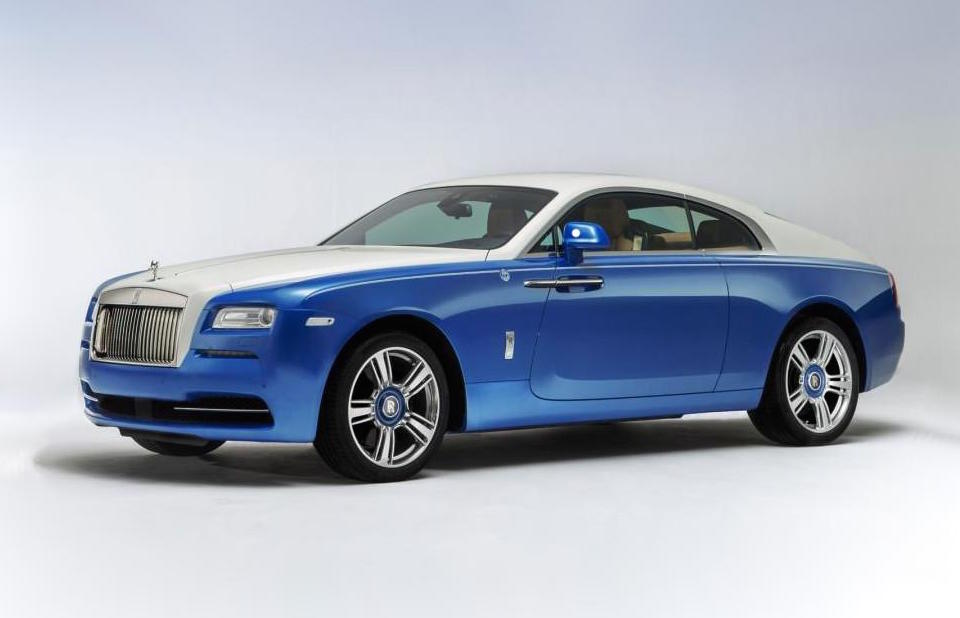 Rolls-Royce has unveiled another exquisite special edition, this time called the Nautical Wraith. It’s inspired by, you guessed it, classic race yachts. 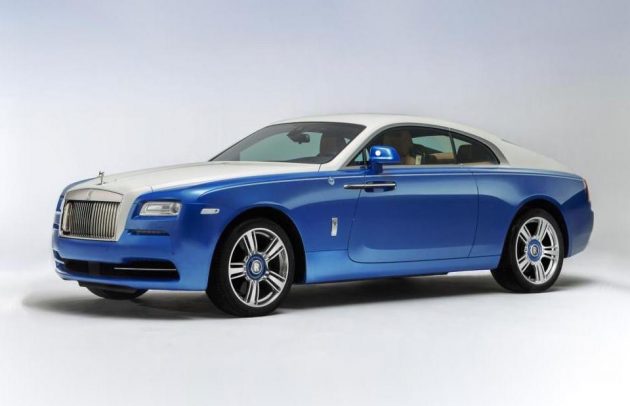 The Wraith is already a bit of a land yacht so it seems fitting for the company to come up with a special edition inspired by the most prestigious form of water transport.

Like most Rolls-Royce vehicles, the real impressive stuff is found inside the car. There you’ll find a full Forest Fall brown leather upholstery with Navy Blue piping, along with wood trimming similar to teak decking you might find on a yacht. 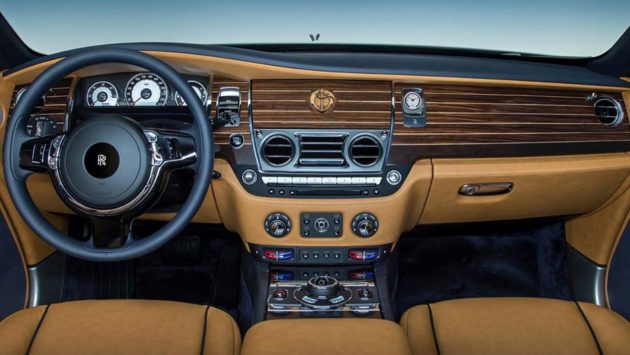 There’s also a unique anchor logo on the dash made with wood pieces, and a starlight headliner giving passengers the impression of sitting beneath night stars on a yacht.

No modifications have been made under the bonnet, not that they are needed. The Wraith is powered by a 6.6-litre twin-turbo V12 engine producing 465kW and 800Nm, capable of seeing 0-100km/h done and dusted in 4.6 seconds. It, not that anyone in this market would care, consumes 14L/100km on the combined cycle.