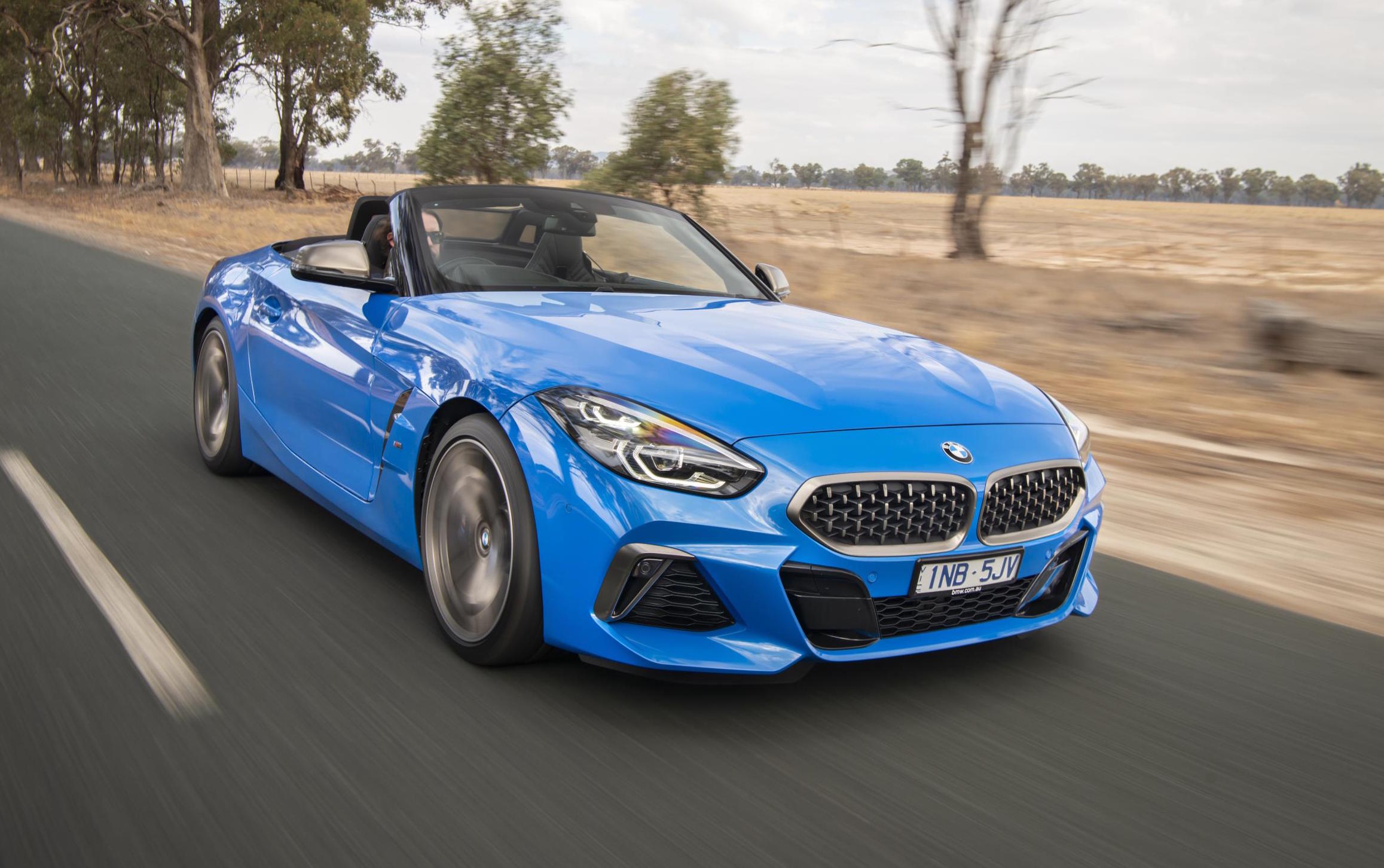 BMW has applied an impressive 35kW power boost to the Z4 M40i roadster for the introduction of the 2020 model, helping to improve acceleration by quite a big margin. 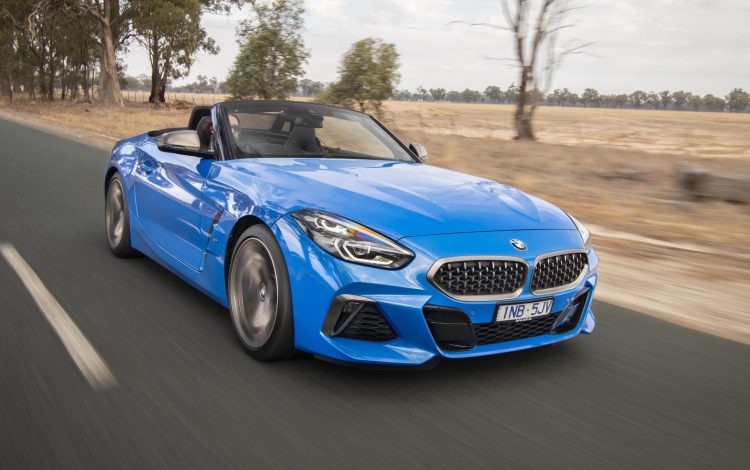 The M40i is the flagship variant in the new Z4 range. It shares its underpinnings and powertrain with the latest Toyota Supra, however, now there is further distinction between it and the Japanese counterpart. BMW has applied tweaks to the 3.0-litre turbo inline-six engine so the power output is lifted from 250kW to 285kW (500Nm remains).

This pulls it into line with other BMW M40i models that receive the same ‘B58’ engine, such as the M340i, and the X3 M40i and X4 M40i, all of which develop 285kW. However, unlike those the Z4 maintains its rear-wheel drive layout, sent through an eight-speed automatic transmission. Despite being two-wheel drive, the 0-100km/h sprint is slashed from 4.5 seconds to just 4.1 seconds compared with the outgoing 250kW version. 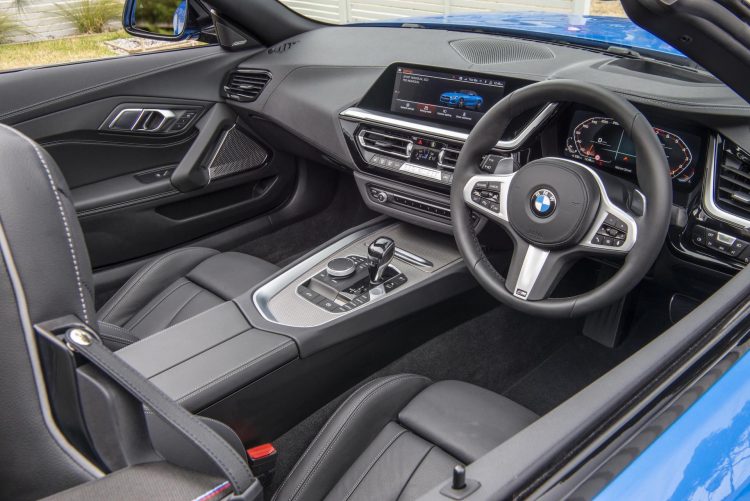 No other major changes have been mentioned for the rest of the Z4 range for the 2020 model. Local buyers continue to be offered the sDrive20i which produces 145kW and 320Nn from its 2.0-litre turbo four-cylinder, capable of 0-100km/h in a claimed 6.6 seconds. Or, there’s the sDrive30i that develops 190kW and 400Nm from a similar engine. It can conquer 0-100km/h in a claimed 5.4 seconds.

BMW Australia says the update is available to order with no price change over the initial 250kW version. Prices start at $124,900 (excluding on-road costs), with deliveries set to commence during the first quarter of 2020.