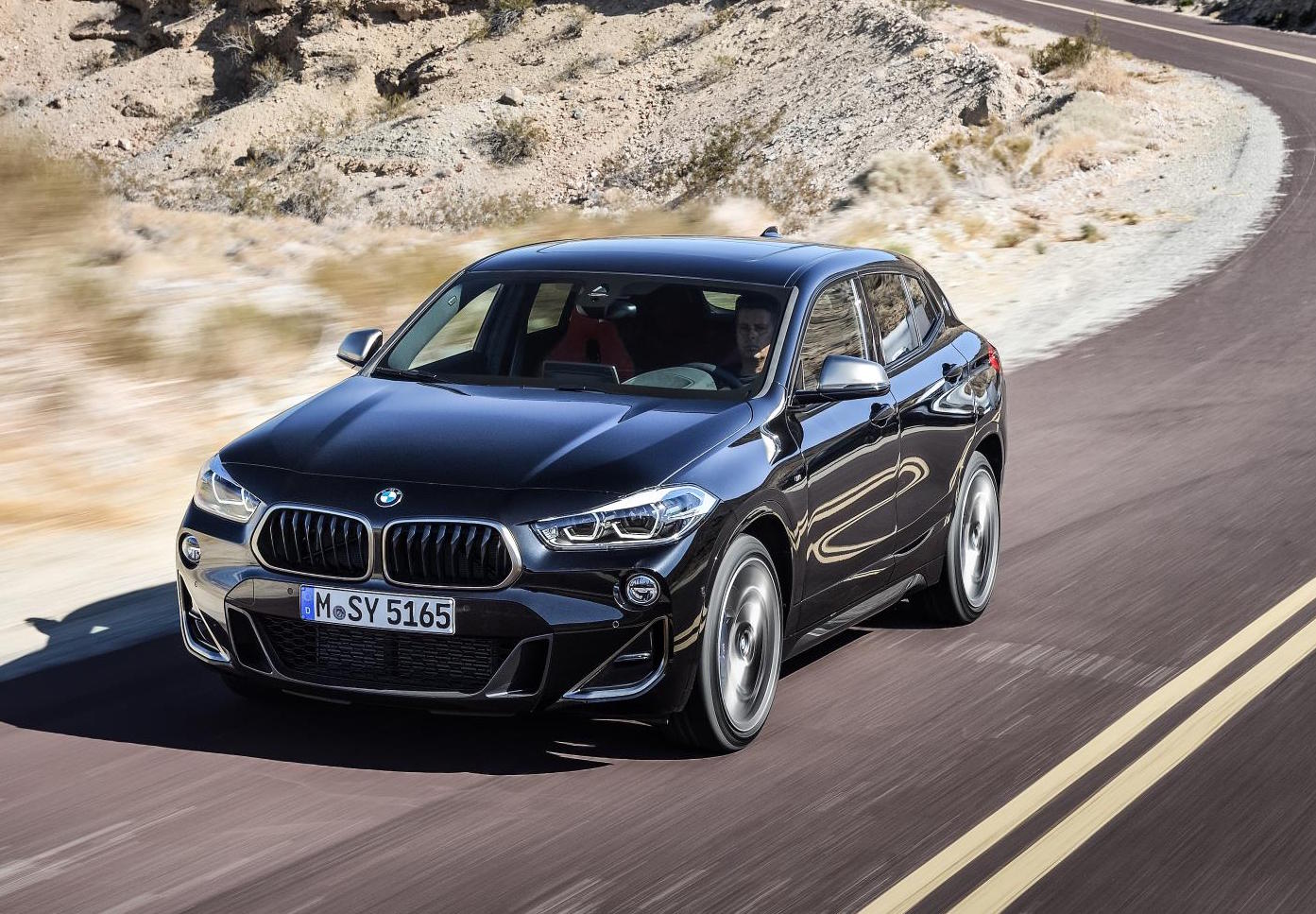 BMW Australia is confirming the all-new X2 M35i performance variant will soon arrive in local showrooms. It comes in as the first performance version of of the compact SUV, and it debuts a potent new 2.0-litre turbo engine. 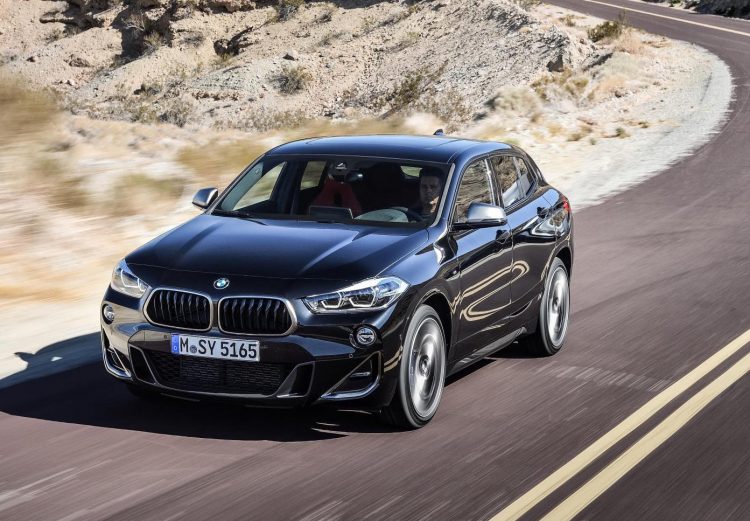 The BMW X2 M35i joins the range as the fourth variant, above the sDrive18i, sDrive20i, and xDrive20d. Power comes from a tuned version of the ‘B48’ 2.0-litre turbo-petrol four-cylinder engine, producing an impressive 225kW and 450Nm. This is the most powerful non-hybrid four-cylinder engine the company has offered in a production car, and the first high-performance four-cylinder since the ‘S14’ engine featured in the E30 M3.

This is hooked up to an eight-speed automatic transmission with all-wheel drive. Across the 0-100km/h sprint, BMW says the clock stops in just 4.9 seconds. Fuel consumption on the average cycle hasn’t been confirmed yet, but overseas specifications range between 8.1-8.4L/100km, depending on the wheel/tyre package.

Being a product of M Performance, the M35i comes with a range of sporty highlights. Some of these include a bespoke aero kit for the exterior, dark ‘Cerium’ grey details such as the front grille surrounds and side mirrors, as well as a set of 20-inch light alloy wheels.

“The combination of M Performance exterior details and the M Sport dynamic enhancements heightens the sporting aesthetic and thrilling driving experience of the X2. The M35i delivers style, performance, versatility, and comfort at an accessible price point.”

Interested punters can place their orders now, with production starting from November. Deliveries are expected to begin early in 2019. Prices start at $68,900 (excluding on-road costs).