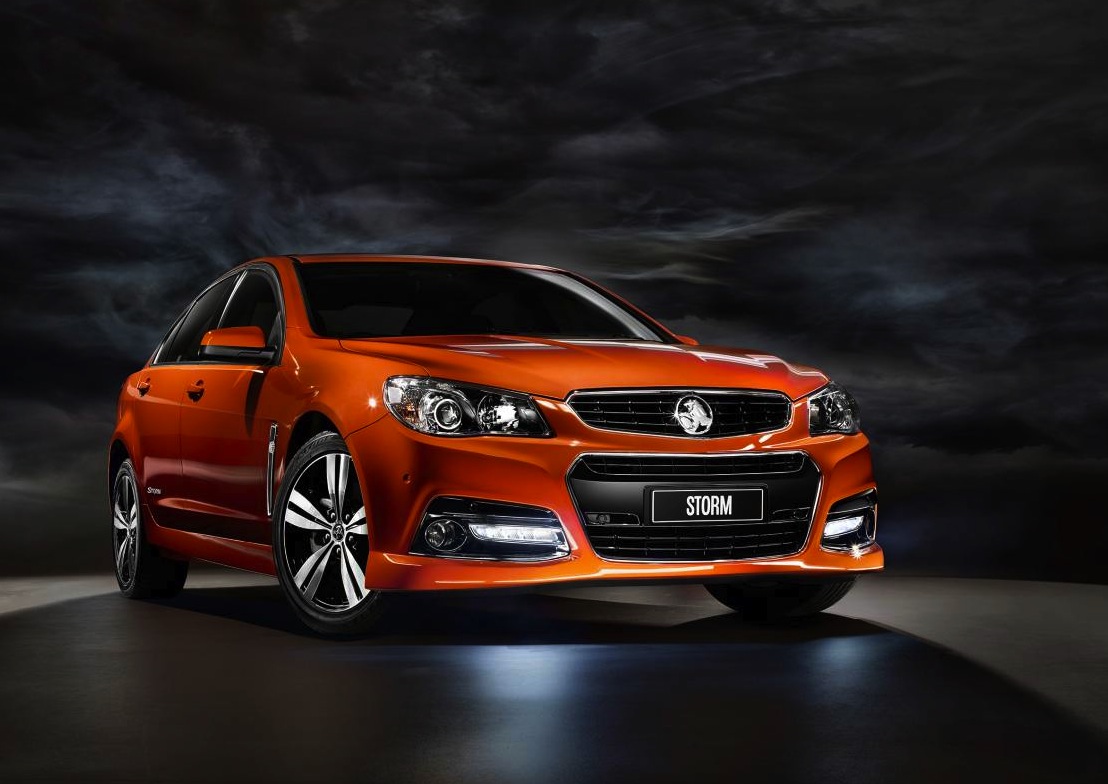 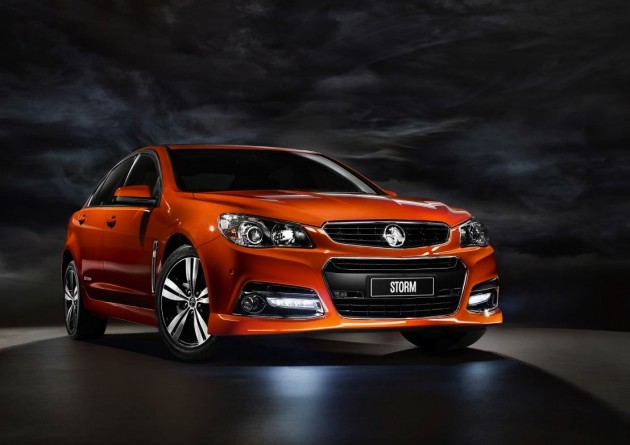 Based on the already-sporty SV6 and SS models, the Storm edition adds more value and a touch of exclusivity. It’s being introduced as Holden celebrates the success of the VF, which, so far this year, is up 62.3 per cent in terms of sales. Philip Brook, executive director of vehicle sales, said,

“The SV6 and SS Commodore have always been incredibly sporty, stylish and aspirational while representing fantastic value for money – the VF Storm takes that to a new level and is without a doubt the most compelling Commodore offer yet.”

It comes with satellite navigation as standard, unique painted alloy wheels, front fog lights with chrome trimming, red stitching on the seats with special ‘Storm’ embroidery, as well as a number of Storm badges on the outside.

These features add to the great list of standard kit that already comes with the SV6 and SS, such as auto parking assist, blind-spot alert, reverse traffic alert with a reverse camera, as well as Holden’s renowned MyLink interface and eight-inch touch-screen in the dash.

The Strom package is available now for just $500 above the recommended retail price of the relevant SV6 and SS models.