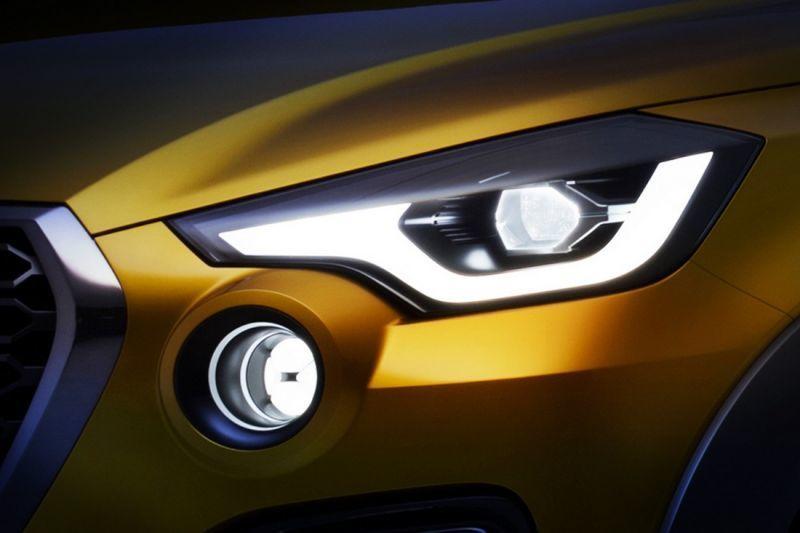 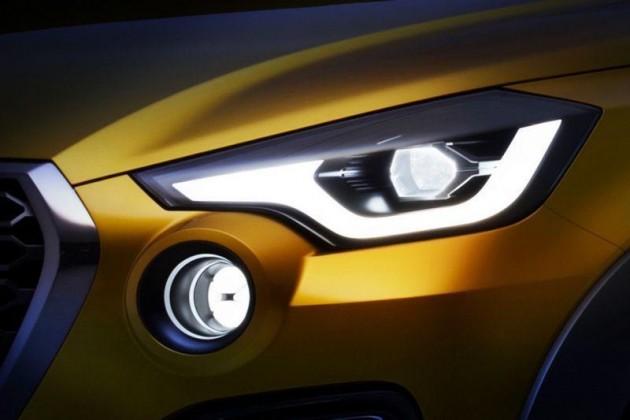 Very little details have been released at this stage, aside from this teaser image which shows just a headlight, fog light, and part of the front grille.

By the looks of it, the concept will feature LED lighting technology in the shape of an aggressive new-look headlight. Judging by the silver trimming around the grille and wheel arch, we are probably looking at an SUV of some description.

According to reports, Datsun might be preparing a new model based on the CMF-A platform which was developed by the Renault-Nissan Alliance. It currently underpins vehicles such as the Nissan Pulsar and QASHQAI, and will underpin the upcoming next-gen Juke.

Despite having a reputation for classic cars, the Datsun brand is now responsible for producing vehicles for emerging markets. As a result, this concept is likely to preview a new model that could be destined for such markets.

All of the details will be revealed at the big event in Japan, which starts on October 28. Stay tuned for updates.