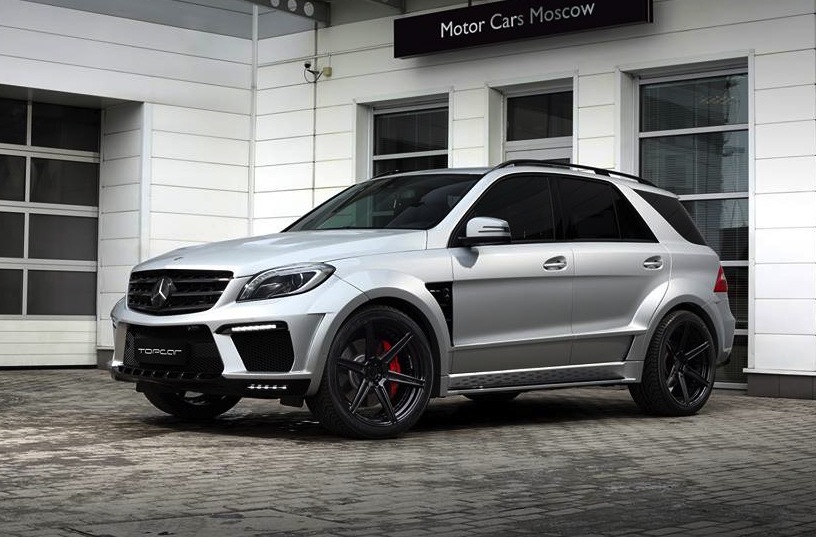 Looking to dress up your ‘W166’ Mercedes-Benz ML 63 AMG with some added aggression? TopCar has just announced what could potentially be exactly what the doctor ordered; the Silver Arrow kit. 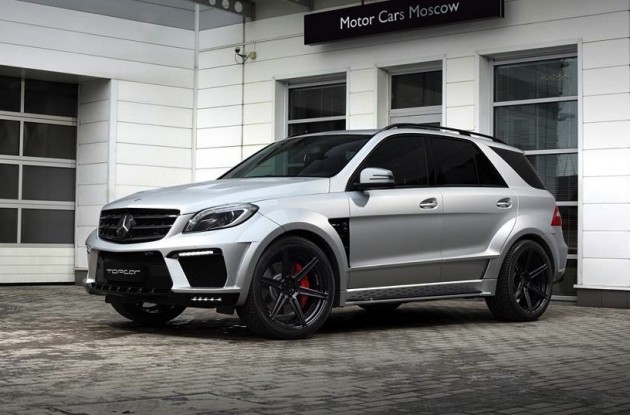 The Russian tuner is no stranger to Mercedes-Benz tuning. It specialises in cosmetic enhancements and completely bespoke bodykits including the example you see here on this demo car.

You might recognise the kit from the TopCar Inferno package which was first revealed back in 2012. That’s because it is very similar. It showcases a customer front bumper bar complete with black side intakes and a sharp lower lip.

Along the sides there’s new wheel arch flares with their own little vents behind the front wheels and in front of the rear wheels. There’s also some subtle side skirts to blend in with the front lip.

Around at the back is perhaps the most extravagant, with a chunky diffuser at the bottom with its own fins to help guide and extract airflow from beneath the SUV, while up top is a roof/tailgate-mounted spoiler. A number of trimmings are in black too for the ultimate street presence. 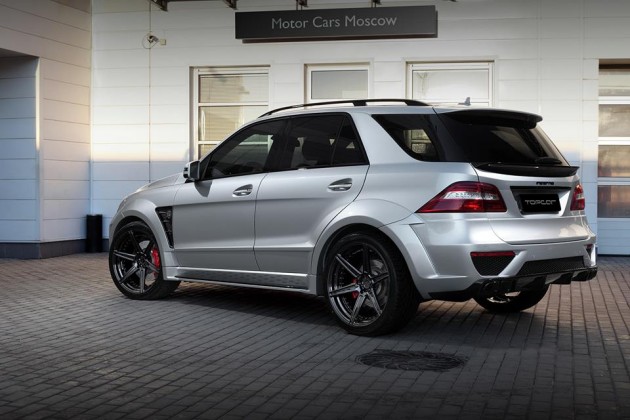 While there are no engine upgrades, there are some other mechanical options TopCar offers including awesome deep dish alloy wheels, wheel spaces, and a full sports exhaust system.