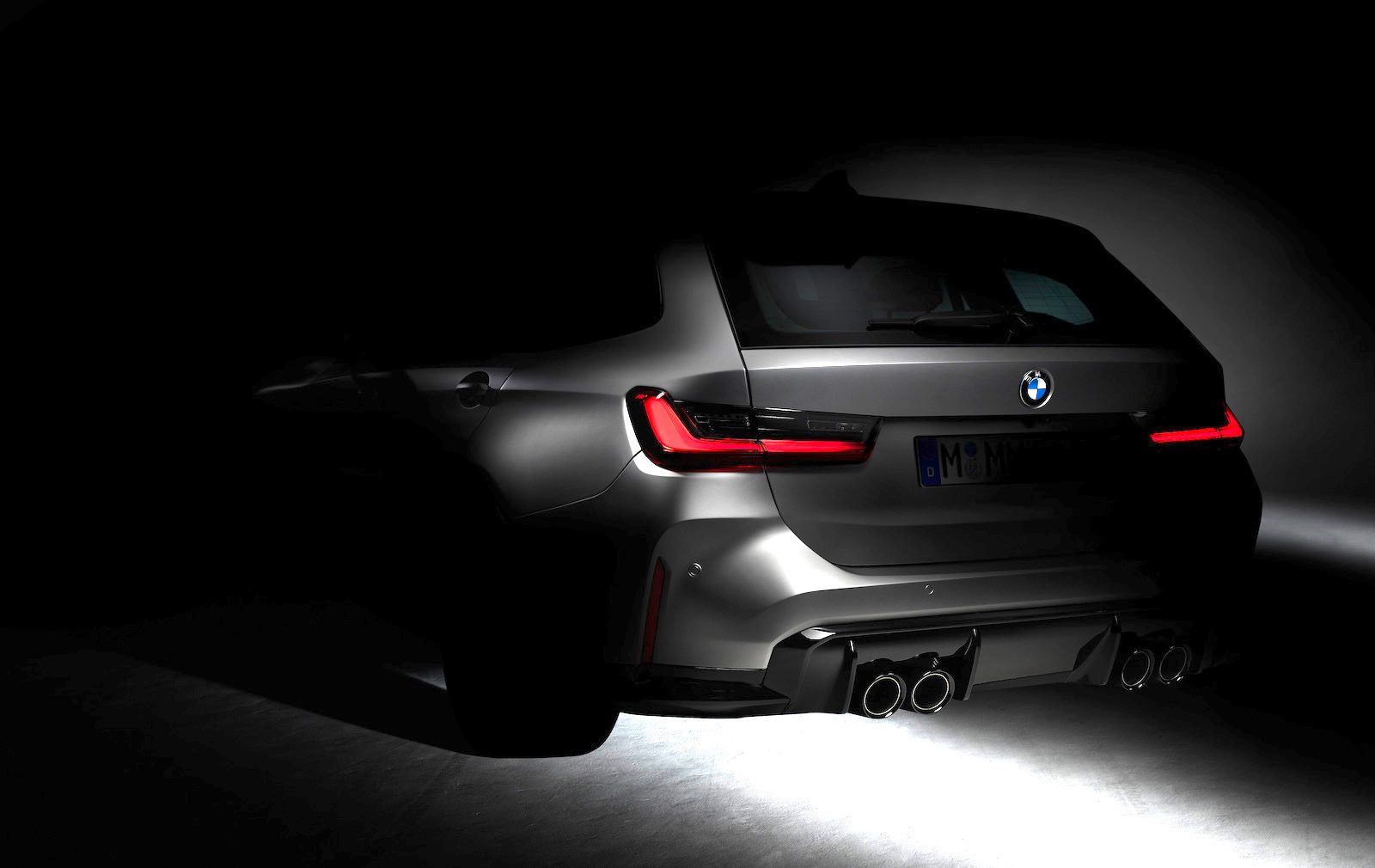 It was true. BMW is going to introduce a BMW M3 Touring with the upcoming G80 version. The company has even released a teaser image showing the rear end of said model. Excited? 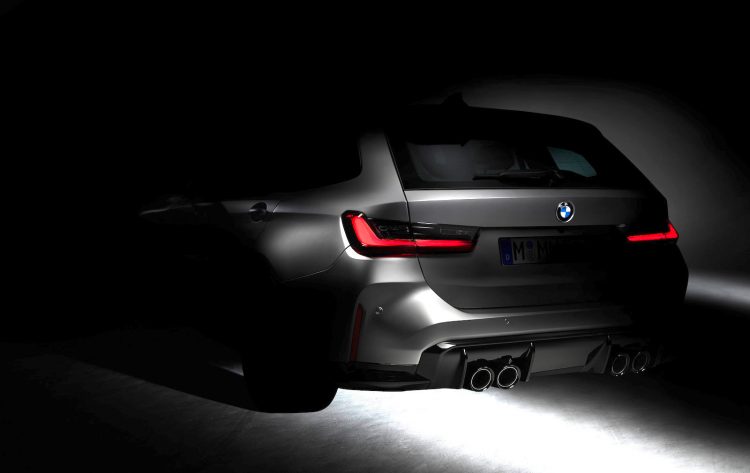 BMW reaffirms that it will unveil the new M3 and M4 in September. But today it is confirming there will also be an M3 Touring later down the track, following the M4 Convertible. The company says it is still in the early development stages. More specifically, engineers are only near the beginning of a two-year program.

Prototypes will be rolled out in the near future as test drivers hone the all-new body style for the iconic nameplate. In fact, it will be the first ever M3 Touring to hit the showrooms. It’s set to be based on the regular G80 M3 sedan, featuring the same S58 3.0-litre twin-turbo inline-six engine. In a statement, BMW said:

The M3 Touring will hit the market as quite an exclusive and unique model for driving enthusiasts, likely featuring rear-wheel drive, or at least AWD and RWD options like the new M3. Of course, it will also offer the versatility of a wagon shape, likely offering a similar cargo capacity as the latest G21 3 Series (500L). BMW adds:

“Never before has a premium mid-range class estate car offered so much driving fun and precision. Nor was there ever more functional utility available in a thoroughbred sports car.” 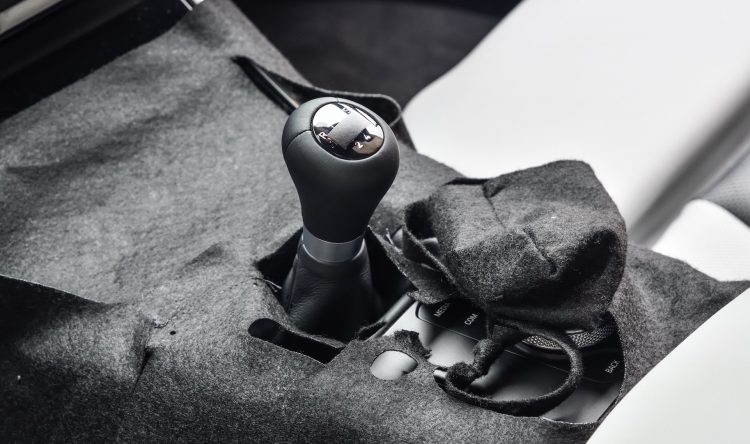 We’re taking that as a bit of a dig at the Audi RS 4, which is only available with all-wheel drive. It might also suggest there will be a manual transmission option brought over to the Touring. BMW has already confirmed it will be offering a manual for the upcoming M3 and M4 in some form.

BMW says it is welcoming further speculation on engine specs and so on, but confirms the M3 Touring will showcase widened axles and track compared with the regular 3 Series. The widened track will also bring in muscular wheel arches. As you can see by the tantalising teaser image, quad-outlet exhausts are a given, with dished wheels and a rear diffuser. 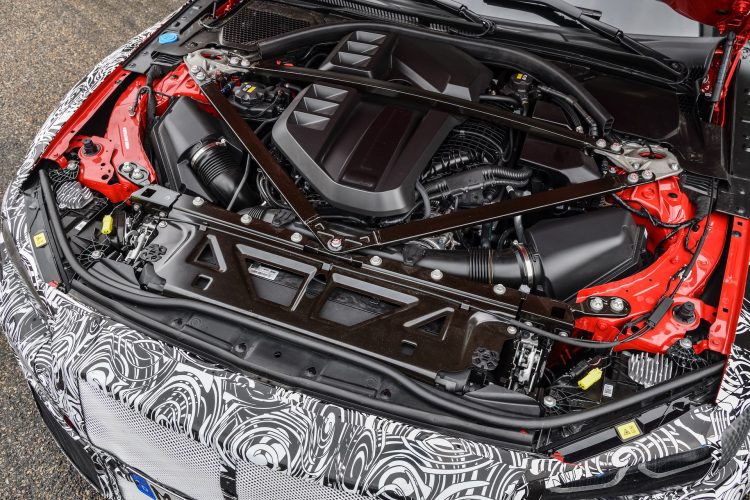 As for the engine, BMW has previously confirmed outputs of 353kW, or up to 375kW and 650Nm for the top-spec models. There will be M3/M4 Competition models, however, it’s unknown if the Touring wagon will be available in both Competition and non-Competition forms, or only one.

Since the development process is two years and engineers are only near the start, we’d start saving now and get ready for its debut some time late in 2022, or the first half of 2023 for showroom entry.