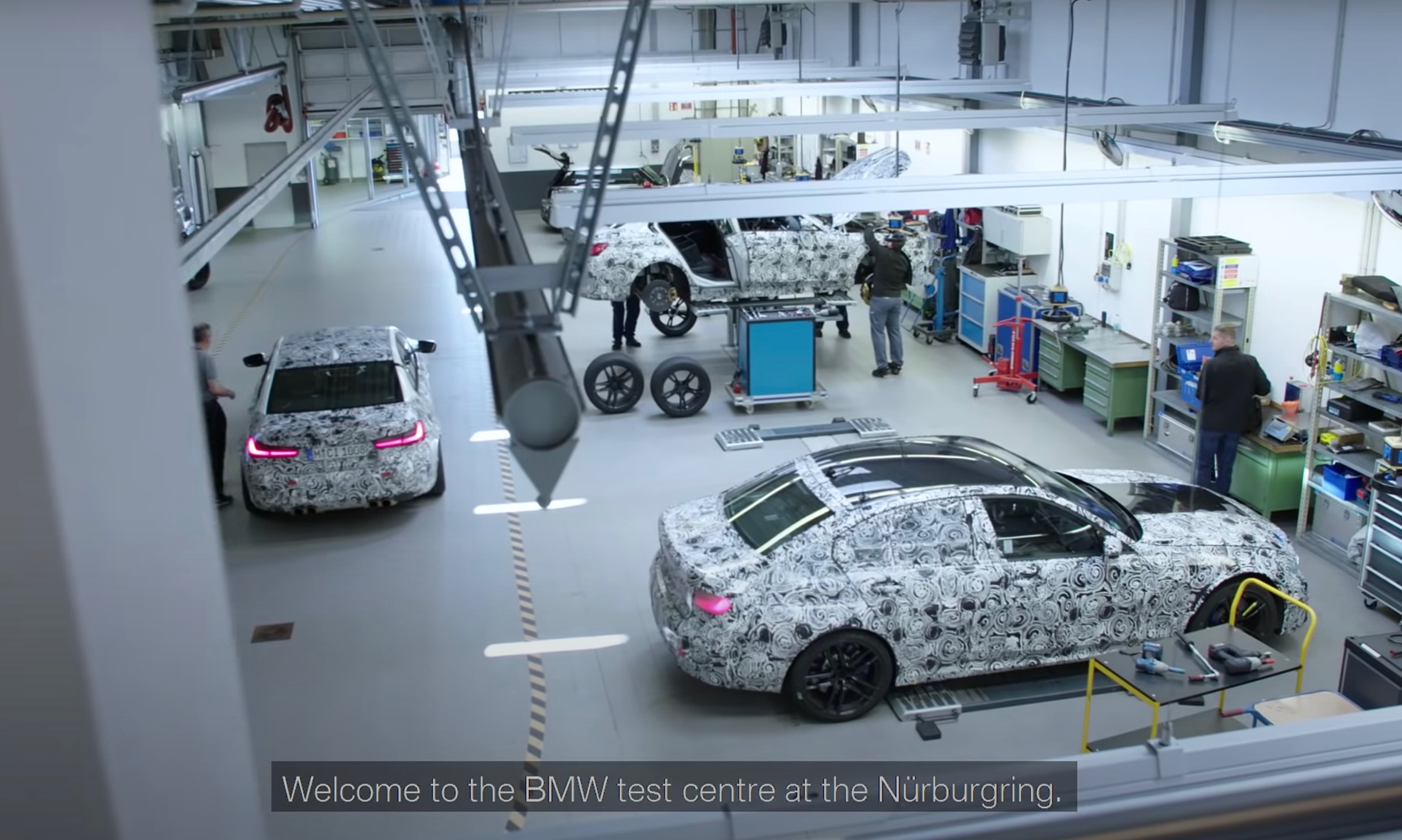 BMW has sent out what is, as far as we know, the first proper teaser of the next-gen, 2021 M3 G80. And as far as teasers go, this is an excellent one, filled with lots of detail and interesting insights. 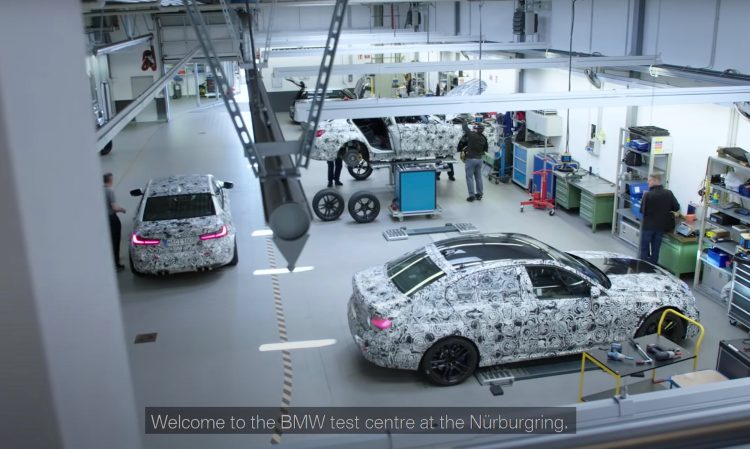 Firstly, the teaser confirms information that has surfaced in recent times; the new M3 will be available in both rear-wheel drive and all-wheel drive configuration. No details on the engine are confirmed in the video, but we already know the new model, like the M4, will feature BMW M’s latest S58 3.0-litre twin-turbo inline-six that debuted in the X3 M.

Two trim levels are anticipated, including a base version that develops around 353kW and 600Nm, and then the Competition version that generates about 375kW and 600Nm. It’s not confirmed as yet but we suspect AWD will be for the upper model, but could be optional for the base version too.

Confirmed in the video description, BMW says the new model will feature an eight-speed M Steptronic (torque converter) transmission. This will replace the seven-speed dual-clutch unit found in the outgoing model. It also mentions a preliminary fuel consumption average of 10.5L/100km for auto rear-wheel drive model. 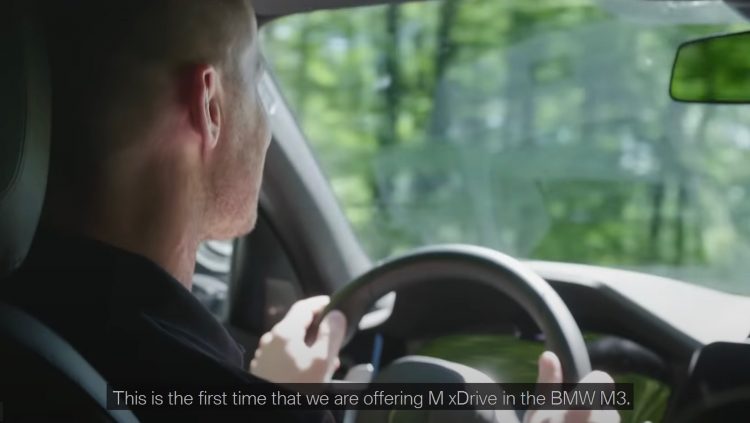 If you’ve ever wondered how sports cars are developed, this is a great video because it provides some interesting insights into the development processes. More specifically in this case, the development phase is taking place at the Nurburgring and the public roads around the circuit.

The head of driving dynamics at BMW M gives us a run through of the on-road tuning as the team goes through various suspension tunes to find the right balance between comfort and control. He then takes us for a run around the Nurburgring, first with the stability turned off and then on.

It’s interesting to hear about the testing procedures, such as using things like an on-board friction coefficient meter which enables the vehicle to sense the level of friction between the tyres and the road. This allows the engineers to tweak the M xDrive AWD system, especially when cornering dynamically.

A full debut for the M3 G80 is expected to take place later this year, with market entry in Australia likely slated for next year. Click play below for the in-depth preview.