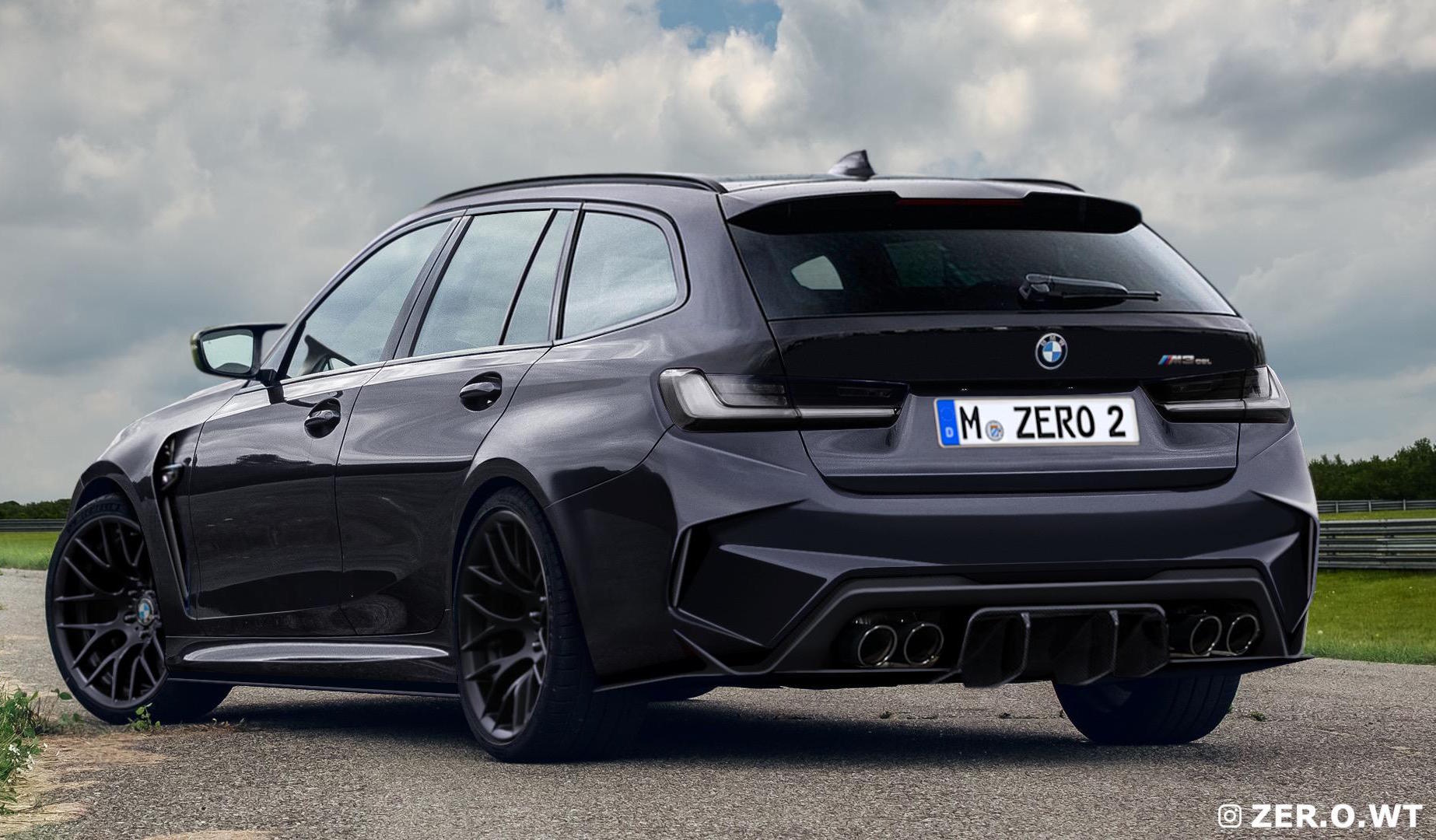 A BMW M3 Touring (wagon) might be on the cards. Wait, what? Yep, BMW is apparently ready to give the green light for an M3 Touring model based on the upcoming G80 M3. This could give the new Audi RS 4 Avant a run for its money. 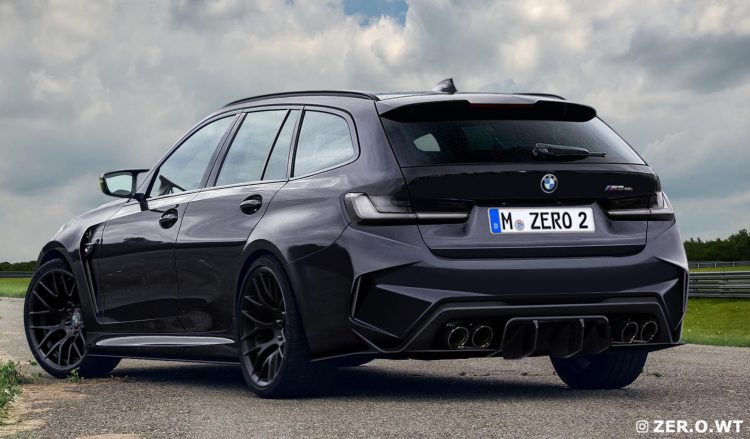 BMW has never before offered an M3 wagon. Not officially anyway – you may have seen a concept or some special custom build over the years. According to a recent BMWBlog report, a “trustworthy source” from somewhere within BMW claims BMW executives have approved development for a new M3 Touring.

It’s understood it will be based on the upcoming M3, and will feature the same S58 3.0-litre twin-turbo inline-six engine. It produces up to 375kW and 650Nm. What’s unclear at this stage is if the new variant will be offered with the same variety of options as the sedan; BMW has already confirmed both manual and auto transmissions will be available, as well as rear- and all-wheel drive layouts.

Our suspicion tells us BMW M will probably be looking at the new version from a sheer versatility point of view. And in that sense, all-wheel drive and automatic would probably go best. And it’d become a direct rival to the Audi RS 4 Avant, which is AWD and comes with an auto only.

BMW fans have long wished for a wagon derivative of the class-pioneering mid-size performance sedan and coupe. With a wagon in the stable, BMW could see an uptick in sales as it could attract a wider variety of buyers, by catering for a wider variety of consumers’ needs. 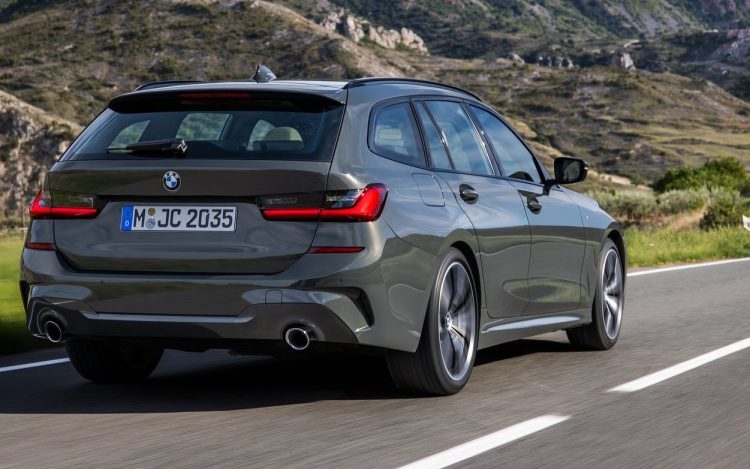 A neat rendering is shown in the BMWBlog article (top image), penned by zer.o.wt. It gives us a pretty good idea of what such a model could look like, based on the regular G21 3 Series Touring (above). Needless to say, the digital depiction looks awesome. In particular, we love how the latest 3 Series taillights are embedded into the rear end, with bulging rear wheel arches and haunches puffing around the lights.

It is only early days yet and the source claims such a variant isn’t likely to appear until around 2023. Let’s keep our fingers crossed, though. In the meantime, BMW will unveil the new M3 and M4 in September.