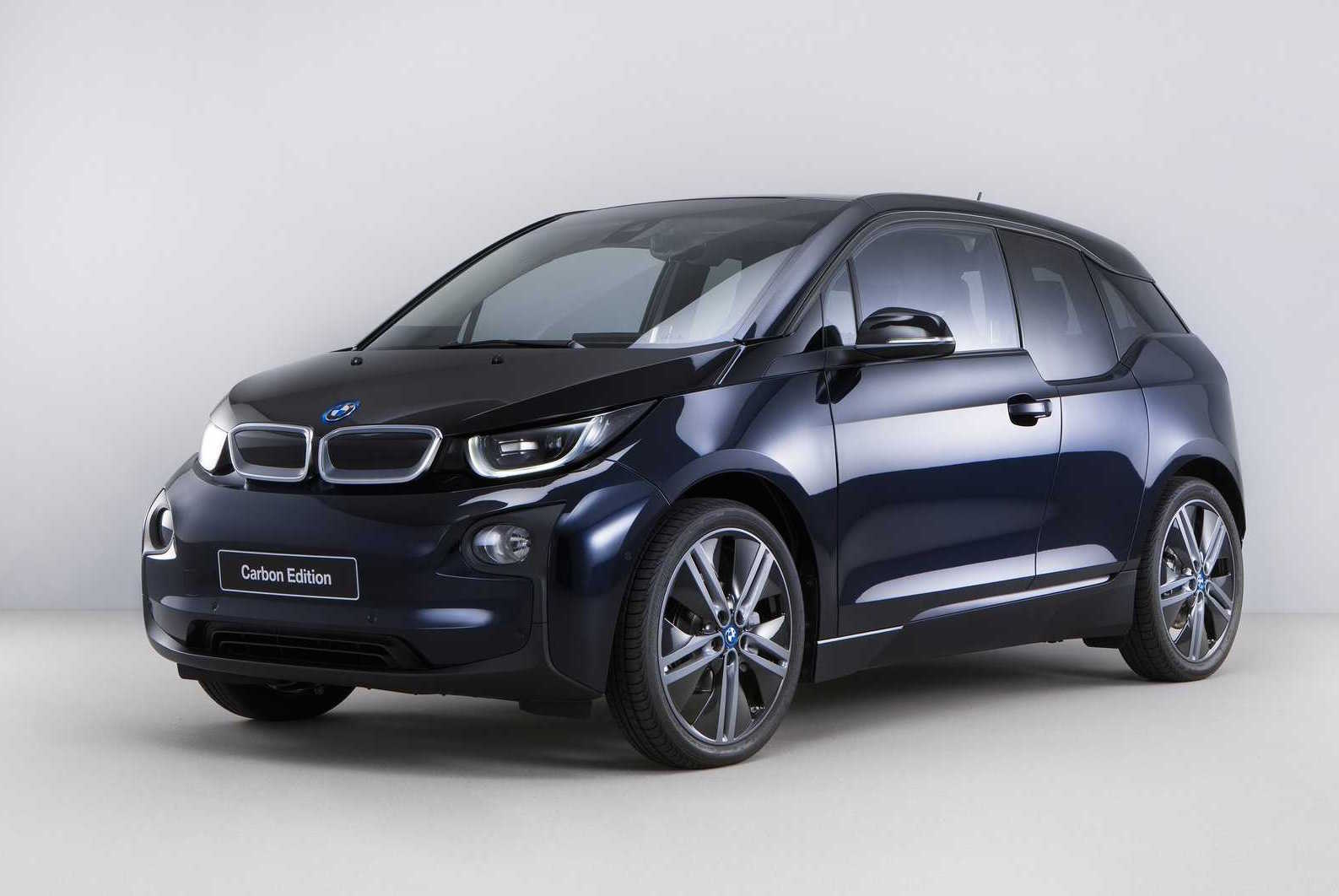 A svelte new special edition of the BMW i3 has been revealed overseas, called the Carbon Edition, with a delicious appearance package and some extras. 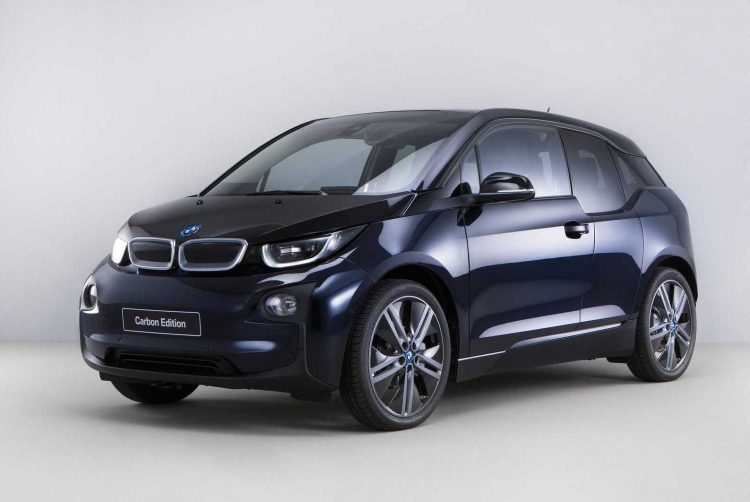 BMW’s i3 city car is revolutionary in so many ways. It is all-electric or it can be had with a boot-mounted range-extender, plucked from the BMW Motorrad range of bikes for its compact size. Its carbon fibre construction is why it weighs 1245kg, while a Nissan LEAF weighs over 1500kg. It is also why it landed a spot in our Top 10 most innovative small cars feature.

Last October, the i3 was updated with faster charging hardware and a bump in usable range to 310km (NEDC), with prices starting from AU$63,900.

In the Netherlands, BMW has unveiled the i3 Carbon Edition, with Carbon Black paint (with what looks like a blueberry tinge), Frozen Grey exterior accents and big 20-inch Frozen Grey alloys. It also gets standard LED headlights, sunroof, a Harmon Kardon stereo and leather seats.

InBMW i3, BMW i3 Carbon Edition