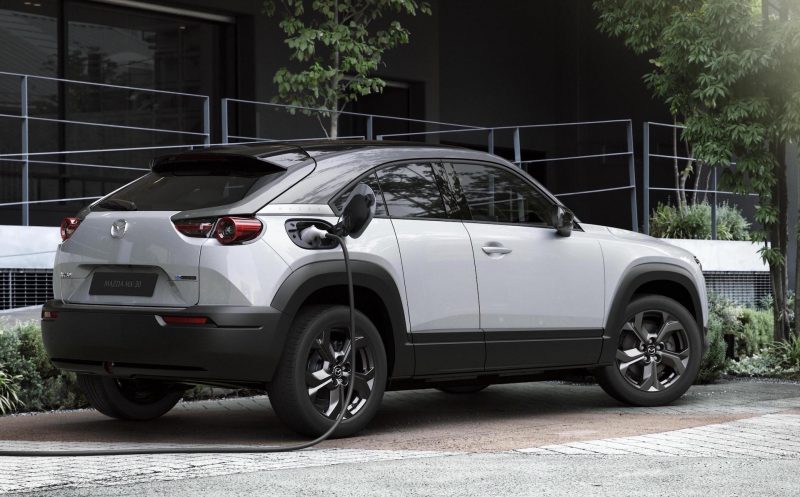 Mazda could reintroduce the rotary engine into a production car soon. However, it’s not the iconic RX sports car you might have expected. Instead, there is hope for the Wankel engine being revived in the MX-30 SUV. 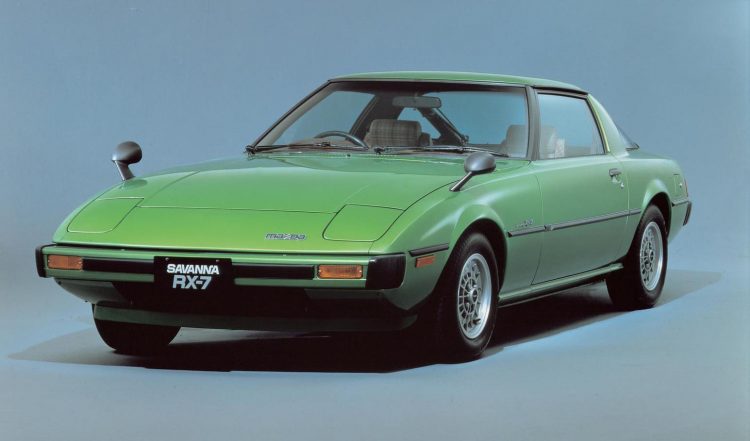 In a press release celebrating 100 years of Mazda, it focused on the legend of the RX-7. The sports car was first launched in 1978 and ran through three generations until 2002. A total of 811,634 RX-7s were produced over this timeframe, making it the most popular and most successful rotary sports car of all time.

So, a revival? Well, there has been plenty of rumours and even word from some higher-ups at Mazda that a new rotary sports car is on the way. Names like RX-9 have been thrown around, but nothing has been officially locked in for production just yet.

Before such a model arrives, if it ever does, Mazda engineers have also been toying with the idea of using a rotary engine as a range-extender for electric vehicle powertrains. With a compact and relatively lightweight design, a single-rotor engine could have its advantages. Mazda even created a concept a few years ago based on the Mazda2 using such a combination.

Now it seems a similar layout could be applied to the upcoming MX-30 fully electric SUV. The model is scheduled to go on sale in Europe this year. It features a 35.5kWh battery with an electric motor that produces 106kW, offering a range of around 210km. 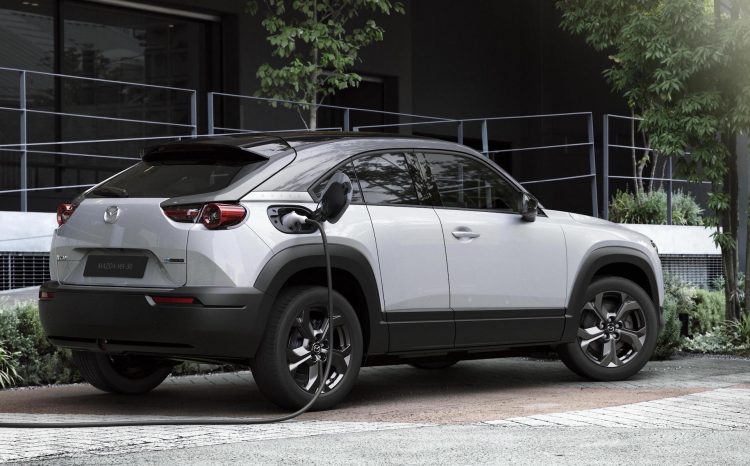 However, a rotary range-extender option could be on the way to expand that range, potentially beyond 300km or more. In the statement, talking about its rotary projects and timeline, Mazda said:

“The RX-7 spirit lived on with the Mazda RX-8, which followed in 2003, and by laying the foundation for many engineering innovations to come. Among these were hydrogen-powered rotary Mazdas like the RX-8 Hydrogen RE, which ran on either H2 or petrol, and the Mazda Premacy Hydrogen RE Hybrid, an MPV featuring an electric drive motor and a dual-fuel rotary. Later, the company developed a prototype Mazda2 EV with a small single-rotor engine used as a range extender. A similar system could find its way onto the Mazda MX-30, a brand new battery electric crossover SUV arriving at dealerships this year.”

So there you have it. Straight from the horse’s mouth. A rotary could hit the new car market quite soon. This does provide some evidence that Mazda engineers are at least still working with the rotary design, which could mean work is ongoing for another twin- or even triple-rotor design for a sports car. Fingers crossed.