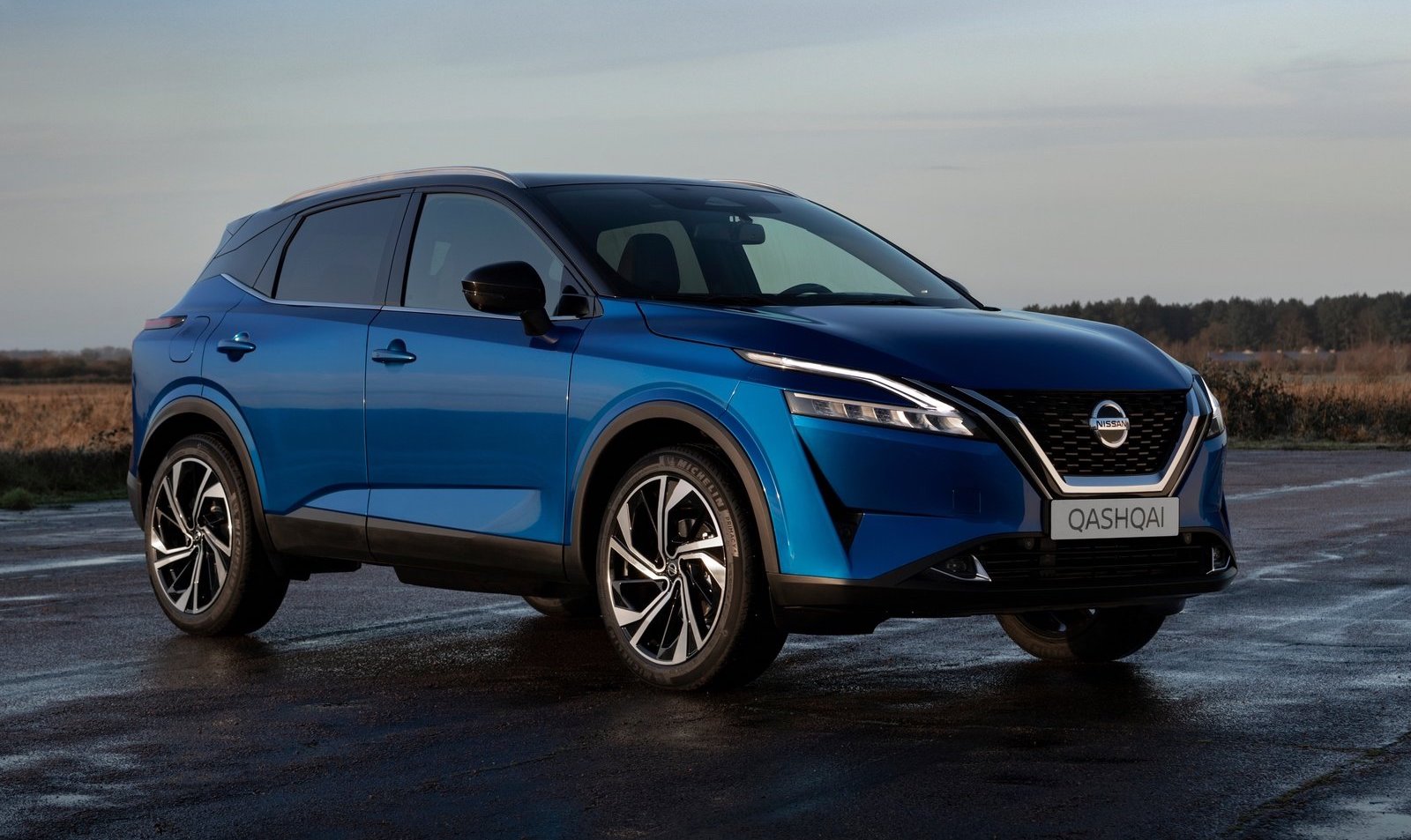 The all-new 2021 Nissan Qashqai made its international debut overnight, underpinned by Renault-Nissan-Mitsubishi’s fresh CMF-C platform and sporting a stylish new design, inside and out. It also brings in mild-hybrid and electric powertrain options for the first time. 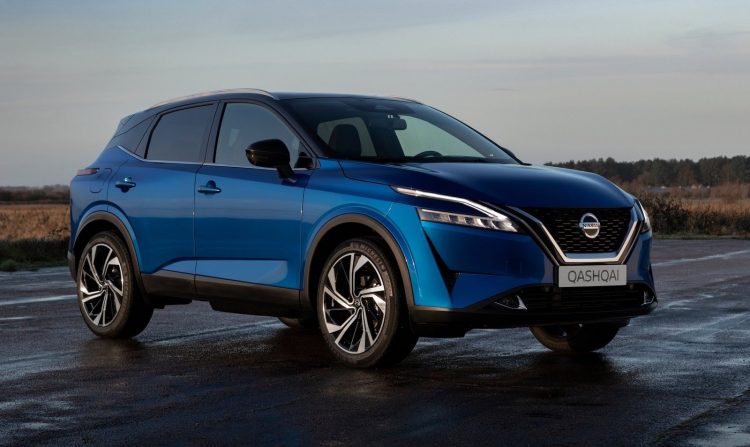 Firstly, the design. It’s definitely a suave-looking machine, especially for its market segment. It was developed at Nissan’s European Design Studio in London, and showcases a more purposeful stance, helped by the larger V-Motion front grille layout. It also looks more refined thanks to slim LED lighting and what Nissan describes as “super tight” detail and panel gaps.

With that new platform the 2021 Qashqai has grown compared with the outgoing model. The wheelbase is 20mm longer, with overall length also up 35mm. A widened stance, by 32mm, helps to give the SUV a more planted look, although it is 25mm taller as well.

Buyers will be able to option 20-inch alloy wheels for the first time on the Qashqai. These fill the wheel arches more neatly and provide a cleaner overall look. Customers also have a selection of 11 body colours, including 5 two-tone layouts. 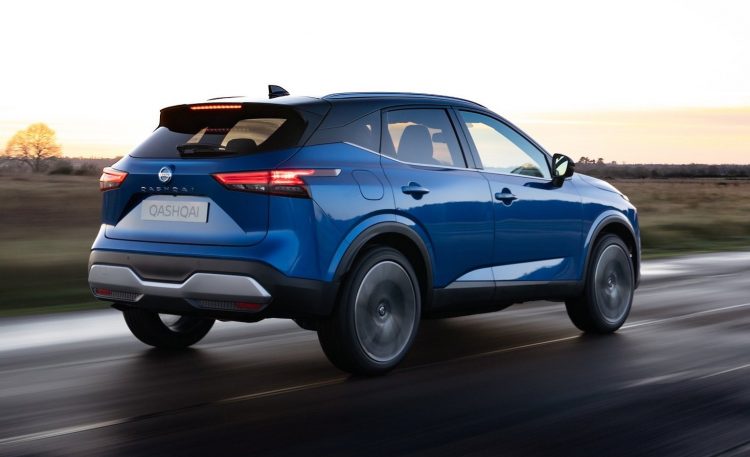 The interior has been given a dramatic overhaul, which, in our opinion, was needed as the outgoing model has started to fall behind the rivals in terms of technology and contemporary design. A new 9.0-inch touch-screen sits on the dash, along with an available 12.3-inch digital instrument cluster. Android Auto and Apple CarPlay come as standard, and there’s even a 10.8-inch head-up display system available.

Nissan says the cabin has been designed to offer improved outward visibility as well, with a wider windscreen coming in, thinner front pillar designs, and side mirrors moved to the door instead of mounted on the A-pillar. Passenger space has increase for added comfort, and there’s 50L of additional boot space. 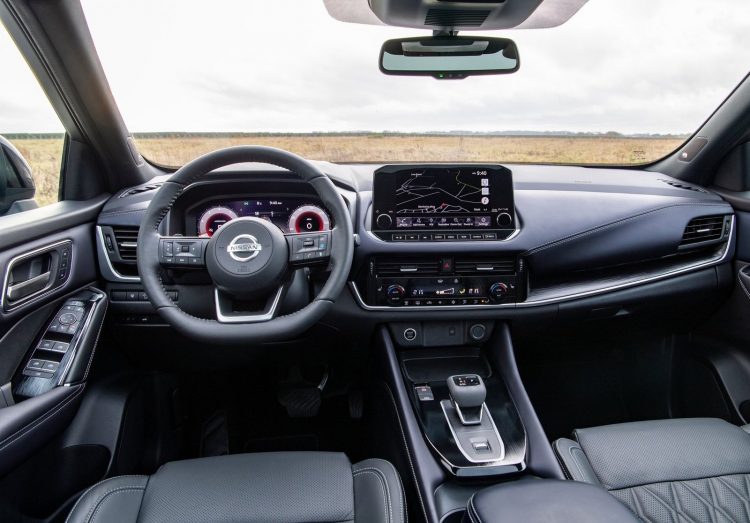 Under the bonnet, buyers (Australian specs yet to be confirmed) will be offered front- and all-wheel drive options, as well as a six-speed manual and CVT auto, depending on the engine. A 1.3-litre turbo-petrol featuring mild-hybrid technology will be the main package, developing either 103kW or 116kW. Although this 1.3 engine debuted in the 2018 model, it has been refined and features 50 newly-designed components.

The other, perhaps more interesting alternative is a range-extender electric e-Power system. The electric power technology is lifted from the LEAF, but here it offers an overall output of 140kW and 330Nm. The electric unit is tied in with a 1.5-litre petrol engine that is used only for recharging the batteries; it doesn’t provide direct power to the wheels. Nissan says since the petrol engine doesn’t need to worry about propelling the vehicle, it can run within its optimal range for maximum efficiency.

Nissan Australia is yet to officially confirm local details, including whether or not we will get the e-Power option, but the new model is expected to go on sale here later this year.