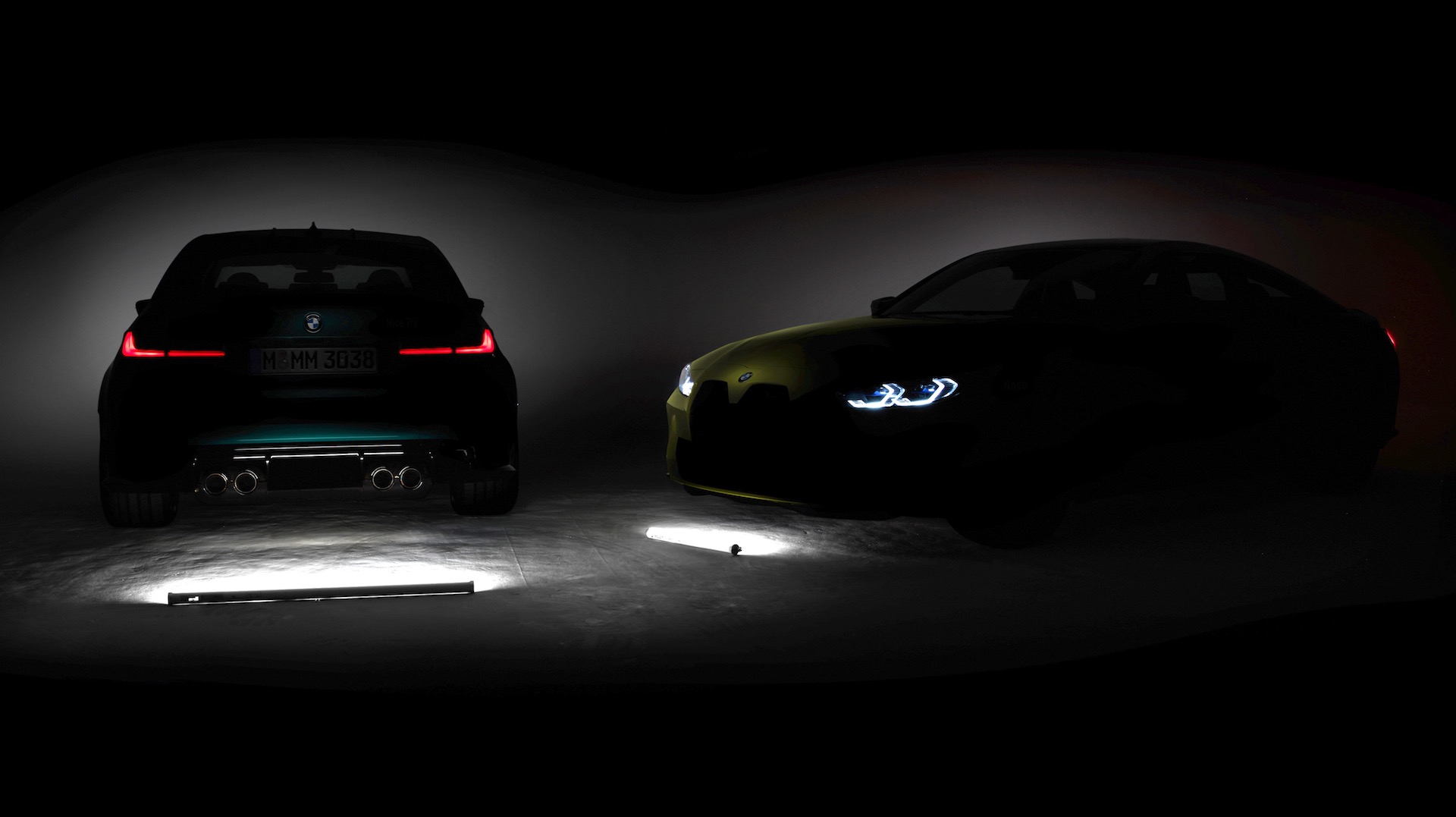 BMW has sent out yet another preview of the upcoming 2021 M3 and M4 sports cars. And, fortunately, it has confirmed some juicy details such as the availability of a manual transmission while also confirming the engine output figures. 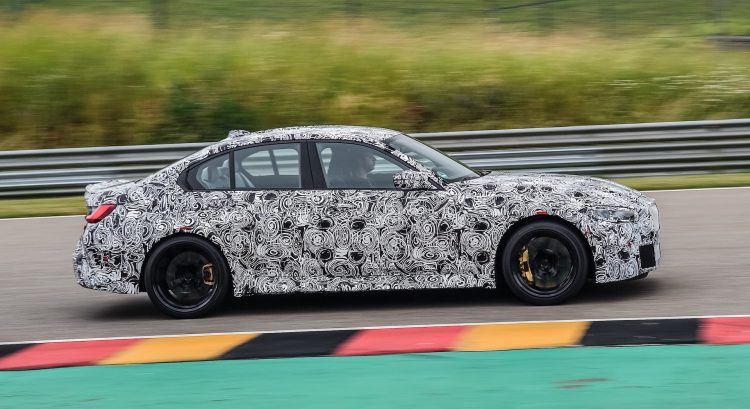 Although we already knew it from previous reports and so on, BMW has today officially confirmed the new M3 and M4 will be powered by a 3.0-litre twin-turbo inline-six engine. It develops 353kW in the standard models, and will be available with a six-speed manual transmission. The M3 and M4 will initially launch with rear-wheel drive and then later down the track an M xDrive all-wheel drive system will be offered.

Moving up to the M3 Competition and M4 Competition, the power is turned up to 375kW, like in the X3 M Competition featuring the same ‘S58’ engine. However, today BMW confirms the unit will offer up to 650Nm of torque, up from 600Nm in the X3. This level of torque places it higher than one of the key rivals, the Alfa Romeo Giulia QV, which develops 375kW/600Nm. 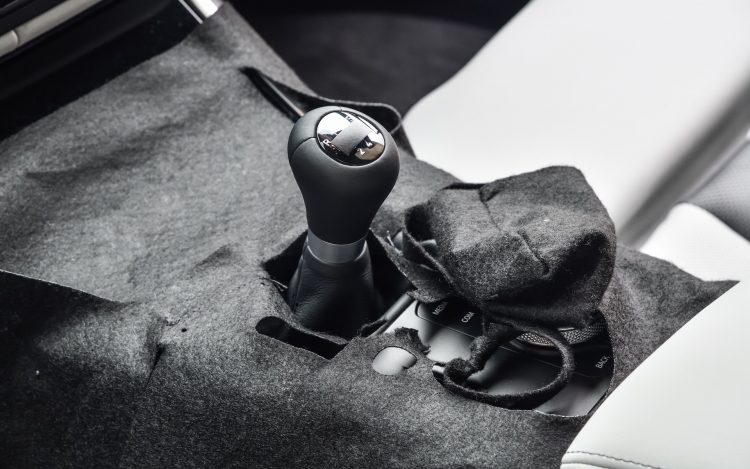 According to Markus Flasch, chairman of the board of the BMW M GmbH, “results of the test drives show us that the new model generation is significantly superior to that of its predecessors in terms of performance.”

Prototypes are undergoing final tests following gruelling stints in Miramas in the south of France, freezing conditions in Arjeplog, Sweden, and of course countless laps of the Nurburgring in Germany. Now, test drivers are conducting final calibrations at the Sachsenring. Speaking about the new models, Dirk Häcker, head of development M Automobiles and BMW Individual, said:

“For customers who prefer a puristic performance experience and particularly intense interaction with their vehicle, the model variants with a manual transmission constitute an offer that is unique in this segment. On the other hand, with the Competition versions of the new BMW M3 Sedan and new BMW M4 Coupé, we are addressing maximum dynamics in regards power development and transfer – initially with classic rear-wheel drive and, at a later date, also in conjunction with the latest version of our four-wheel drive system M xDrive.” 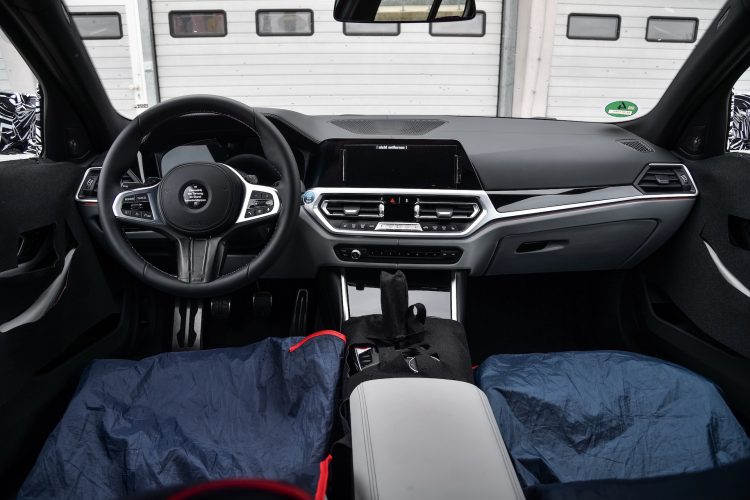 Some preliminary fuel consumption stats have also been confirmed, with the combined rating between 10.5-10.9L/100km, depending on the model and specifications. For comparison, the outgoing M4 Competition, which is RWD only, was rated 8.3L/100km. However, the latest figures are per the newer WLTP test cycle.

BMW confirms the new models will finally be unveiled in mid-September this year. Market entry in Australia is likely to take place early next year.