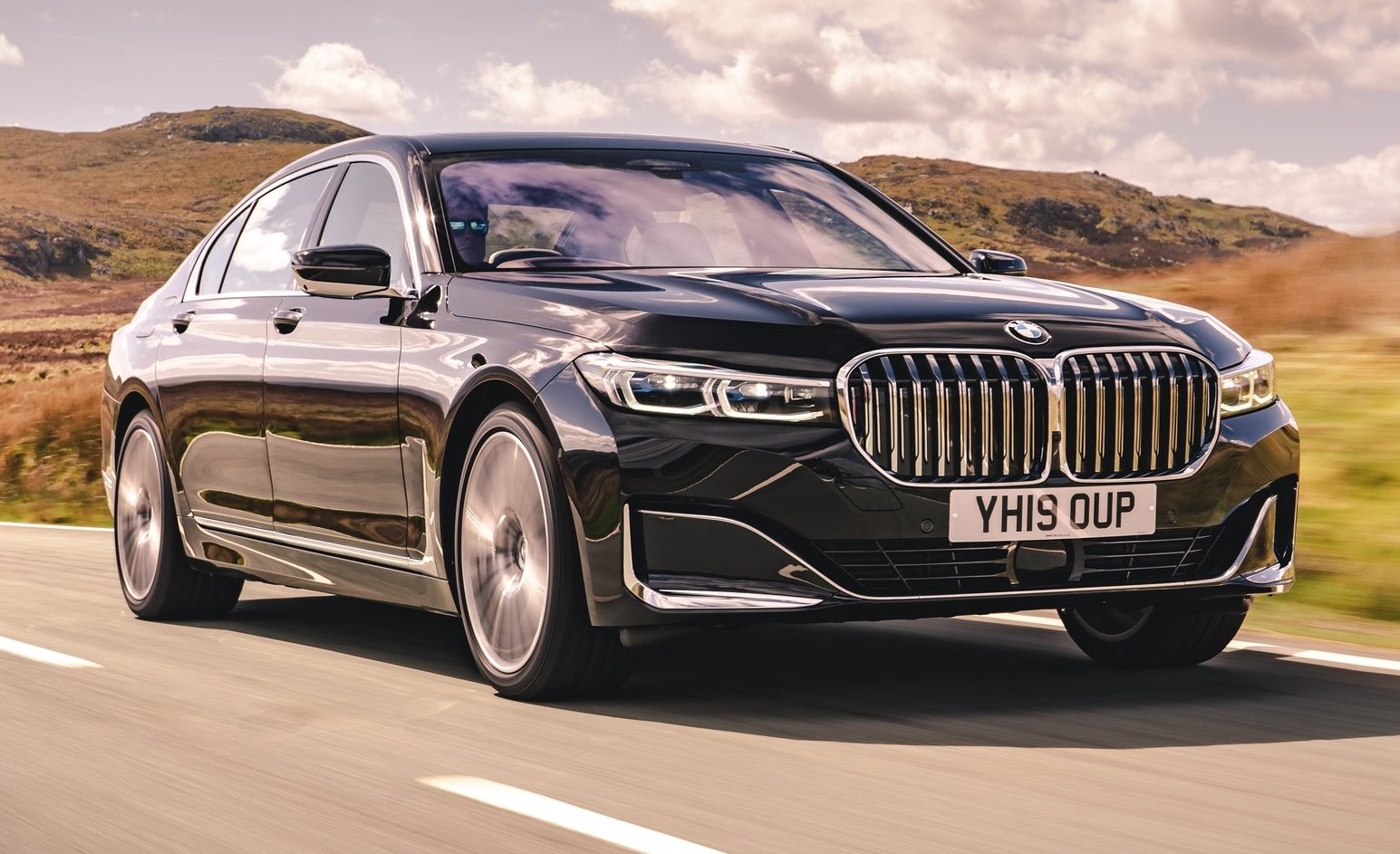 BMW has confirmed the next-gen 7 Series will be offered with a fully electric powertrain option, along with petrol, diesel, and plug-in hybrid. The electric option, which will be a first for the flagship model, is set to be the most powerful of the lot. 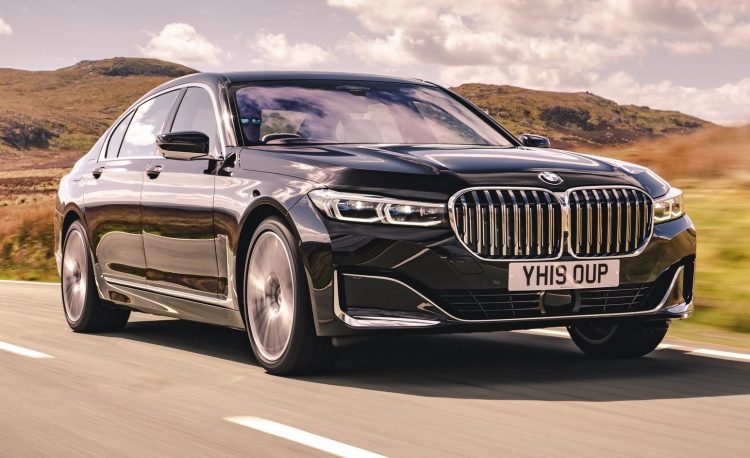 The company is calling it the “power of choice”, having a variety of power options. And this philosophy is set to trickle down to other model lines in the future. In fact, BMW says that by 2023 it will have 25 electrified models available in its showroom.

It says that by 2021, demand for electrified vehicles is predicted to double compared with 2019. From 2021, the demand is expected to increase by more than 30 per cent every year towards 2025.

As for the next-gen 7 Series, well, it is still some time away yet and no other details have been confirmed. BMW only recently introduced a facelift for the current, sixth-generation model, giving it the controversial extra-large front grille that is popping up on more and more model lines.

BMW says the electric variant will feature a fifth-generation eDrive system. We’ve already heard a bit about this system. It will power the upcoming i4, as well as the iX3 and iNEXT. In the i4 the system is developed to produce up to 390kW, while in the iX3 it is ‘de-tuned’ to develop 210kW. 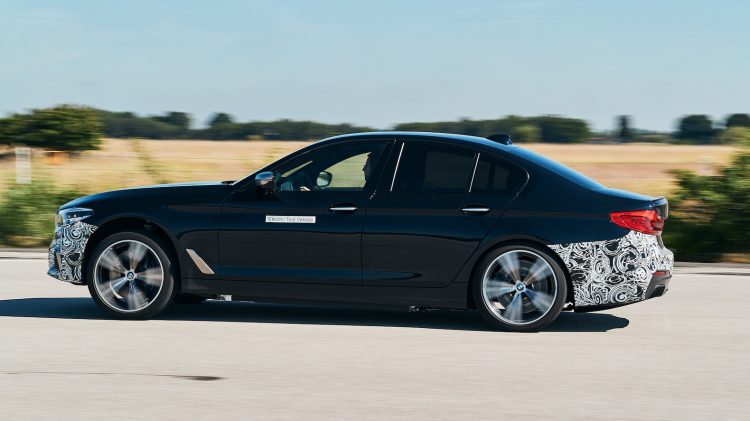 We’d be guessing BMW will give the 7 Series the full 390kW output, or even more if additional motors are used. You might remember last year BMW was toying with a prototype 5 Series that featured two electric motors that, combined, developed 530kW.

However, the two electric motors weren’t not placed at each axle for four-wheel drive. Instead, one motor was placed at each rear wheel. This allowed engineers to really experiment with the idea of “e-torque vectoring”, with completely separate power distribution between the left and right wheels. A similar technology could be applied for the next 7 Series.