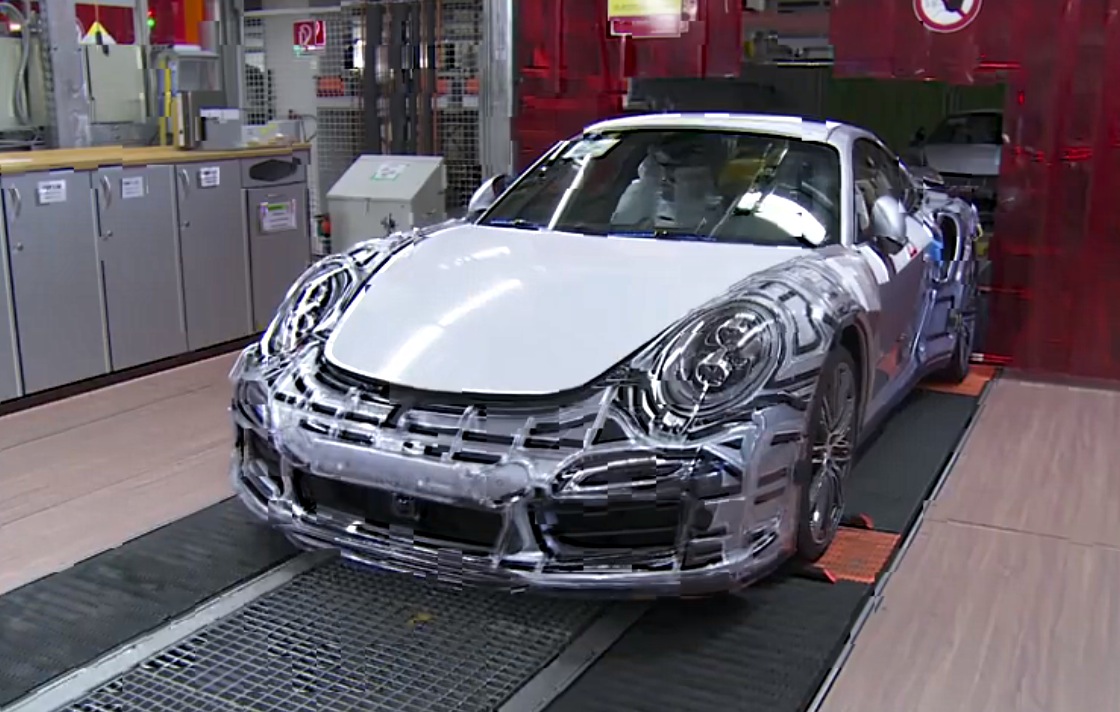 Porsche has released a video showing how its testing and assembly equipment works for the latest Porsche 911 GT3 991. The model was recalled last year due to an engine fault, but now it is back in production. 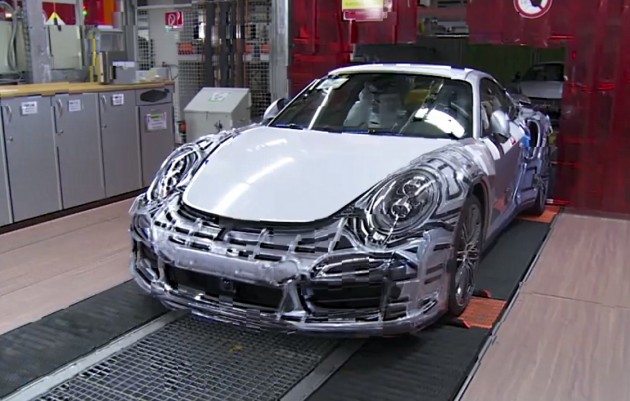 The Porsche 911 GT3 is the bee’s knees in terms of stripped out street-legal performance. Power comes from a 3.8-litre naturally aspirated flat six engine producing 349kW of power and 438Nm of torque. Drivers use a flappy-paddle seven-speed dual-clutch auto to shift speeds.

Porsche builds the model at its production facility in Stuttgart in Germany. In March last year, the company had to recall all 785 examples that were sold and replace all of the engines. The issue was down to the conrods fasteners. Production is now back underway.

If 0-100km/h in 3.5 seconds isn’t quick enough for you, Porsche is working on a GT3 ‘RS’ version. It’s set to be an even more hardcore model than the predecessor, with exceptional performance on the track while remaining road legal. Click play below to see how it all comes together.