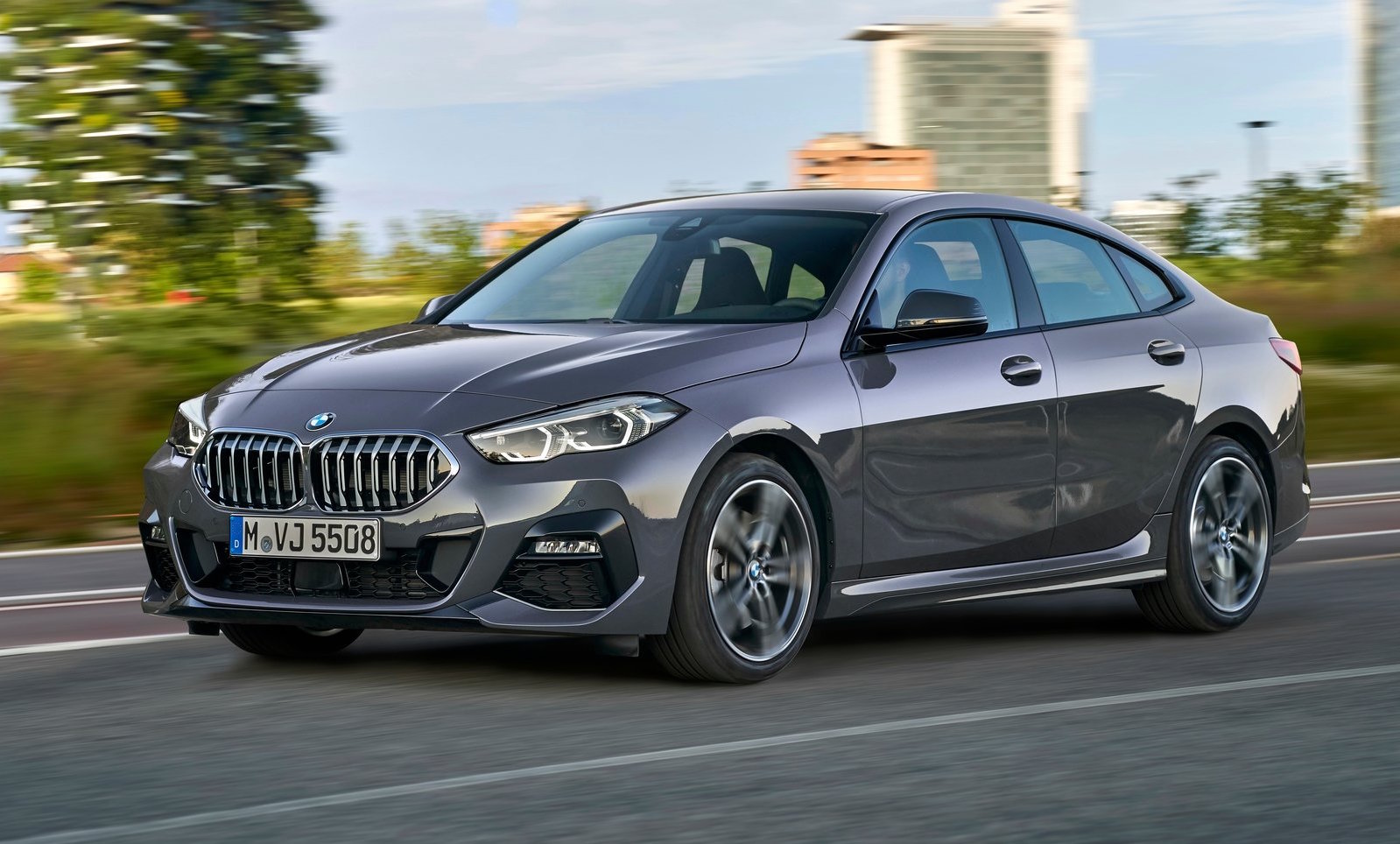 BMW Australia is expanding its 2 Series Gran Coupe range with the introduction of the 220i. It comes in as an intermediate variant, slotting between the existing 218i and M135i. 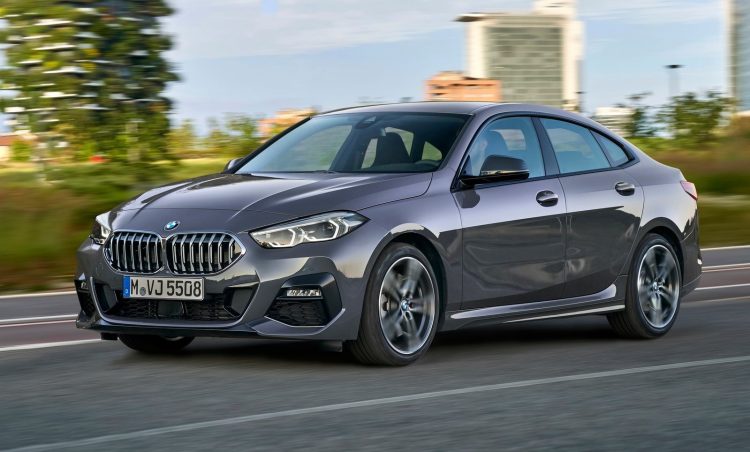 The new 2 Series Gran Coupe is BMW’s all-new four-door coupe model. It’s based on the company’s UKL2 platform, which is predominantly front-wheel drive like the latest 1 Series (xDrive AWD is available on some). Up until this point only two variants were available in Australia; the entry 218i featuring a 1.5-litre turbo three-cylinder (103kW/220Nm), and the M135i performance version using a 2.0-litre turbo with all-wheel drive (225kW/450Nm).

Now, buyers can opt for the medium-level 220i. It comes with a 2.0-litre turbo four-cylinder engine that produces a respectable 141kW of power and 280Nm of torque. This is fed through a seven-speed dual-clutch auto transmission with front-wheel drive. BMW claims 0-100km/h takes 7.2 seconds, which is very near proper hot-hatch speed. Fuel consumption figures for Australia haven’t been confirmed yet. 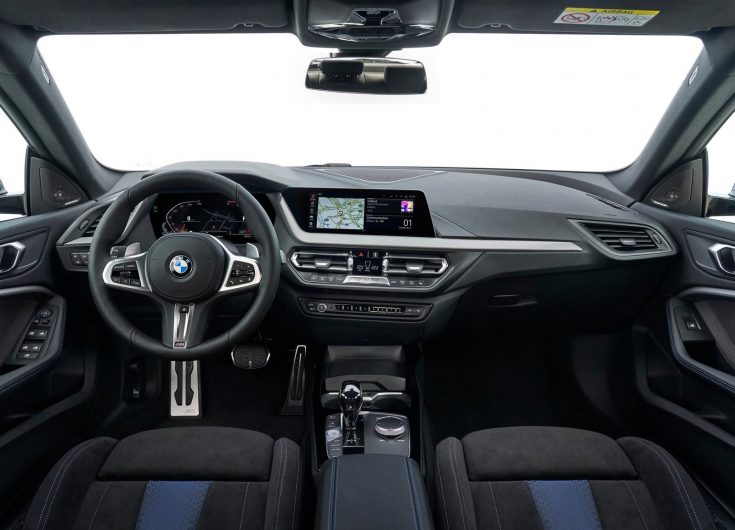 The 220i Gran Coupe comes with the M Sport pack as standard in Australia, showcasing 18-inch M Light alloy wheels in 819 M Bicolour design, a discreet aero package including unique front and rear bumper bars, along with sports seats inside wrapped in cloth/Sensatec with BMW Individual headlining in Anthracite.