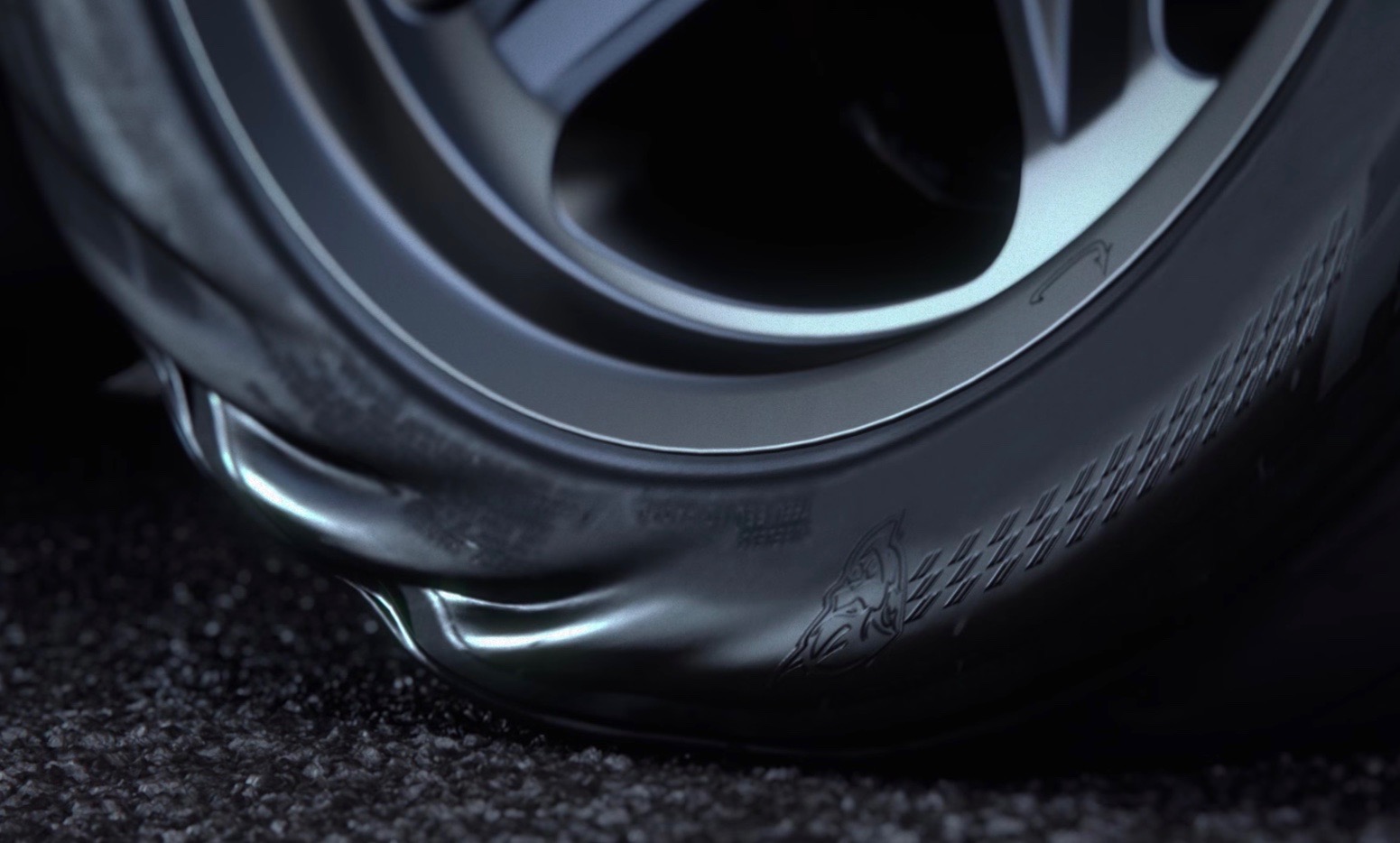 The next teaser for the insane Dodge Challenger SRT Demon has been released, with this one focusing on the car’s drag strip potential and launch grip. 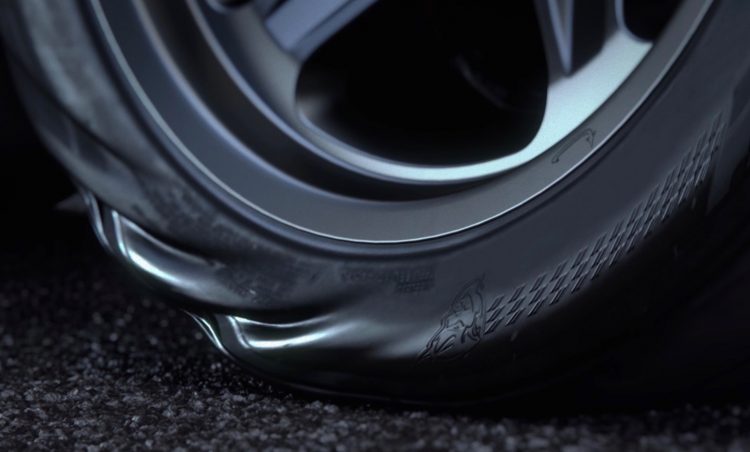 Titled Multiplication, the latest video gives us a zoomed-in look at the tyre grip and twist during launch. As we learned a couple of weeks ago, the Demon will feature special Nitto NT05R tyres measuring an 315/40 on the rear. These receive power via a 3.09:1 rear drive and a higher stall speed torque converter compared with the Hellcat.

These tyres provide a 15 per cent larger contact patch compared with the tyres on the 527kW SRT Hellcat, with more than twice as much grip, according to Dodge. This results in an 18 per cent increase in converter torque multiplication and 18 per cent increase in rear axle torque multiplication. Hence the title. Not that the SRT Hellcat is a slouch, the Demon is set to offer a 35 per cent higher launch force than the Hellcat.

We still don’t know if Dodge is going to tweak the 6.2-litre supercharged V8 engine at all. In Hellcat form it already produces 527kW and 880Nm. Even if this is left untouched, the Demon will be around 100kg lighter in weight, which will provide better performance in any case.

Dodge will unveil the car in April. But before then there’s going to be another nine teaser videos, with the next being released in six days, as indicated by the special countdown website that has been set up. You can check out the latest video below.