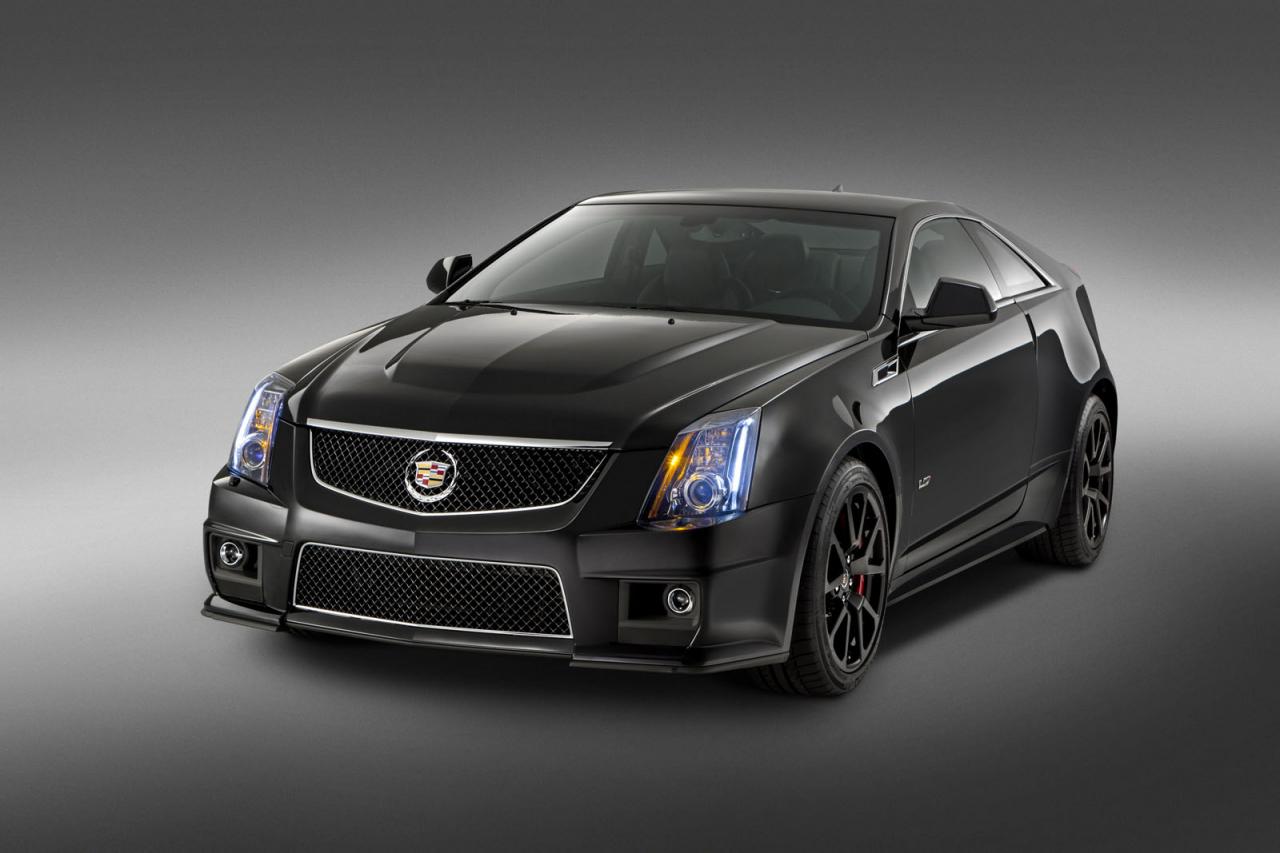 As far as modern-day muscle cars go, the Cadillac CTS-V Coupe is one of the greats. The GM company has just announced the 2015 model, which will be the last edition of the current shape until the all-new version arrives next year. 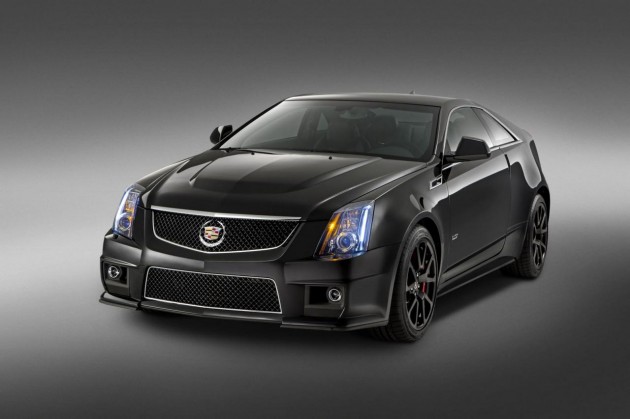 Cadillac is giving the current shape a decent send-off by adding a number of custom touches. It’s even called it the Special Edition. Aside from minor exterior and interior changes, the 2015 model is immediately noticeable via the array of distinct darkened trimmings.

Under the bonnet, the same 6.2-litre supercharged V8 is nestled between the suspension towers. It produces up to 415kW of power and a meaty 746Nm of torque. It’s able to propel the coupe from 0-100km/h in 4.4 seconds, with a quarter mile coming up in 12.2 seconds. 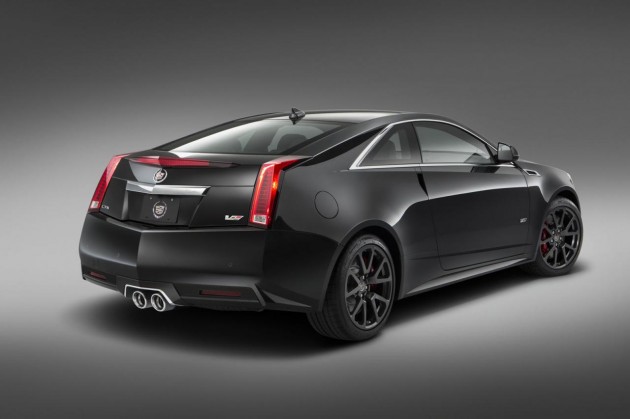 The Special Edition also comes with magnetic ride control suspension with adjustable settings, as well as proper Brembo brakes to make sure she stops faster than she goes.

Inside, Cadillac has applied a unique interior decor to further boost exclusivity. The Recaro seats are covered in Ebony leather with red stitching, and there are metal pedals, a micro fibre suede-wrapped steering wheel and gear knob, and some Midnight Sapele wood inlays to add a touch of class.

Just 500 examples of the 2015 CTS-V Special Edition will be made. Cadillac has confirmed the all-new model will debut next year. Uwe Ellinghaus, chief marketing officer at Global Cadillac, said,

“The special edition is a stepping stone to the next-generation V-Series, which will move to the next level with more dynamic design and technical sophistication.”

Although it hasn’t been confirmed Holden may soon introduce a number of Cadillac models, hopefully the CTS-V. Holden will cease local production in 2017, however, the brand will, as previously reported, live on. It will source its vehicles from the international GM catalogue.