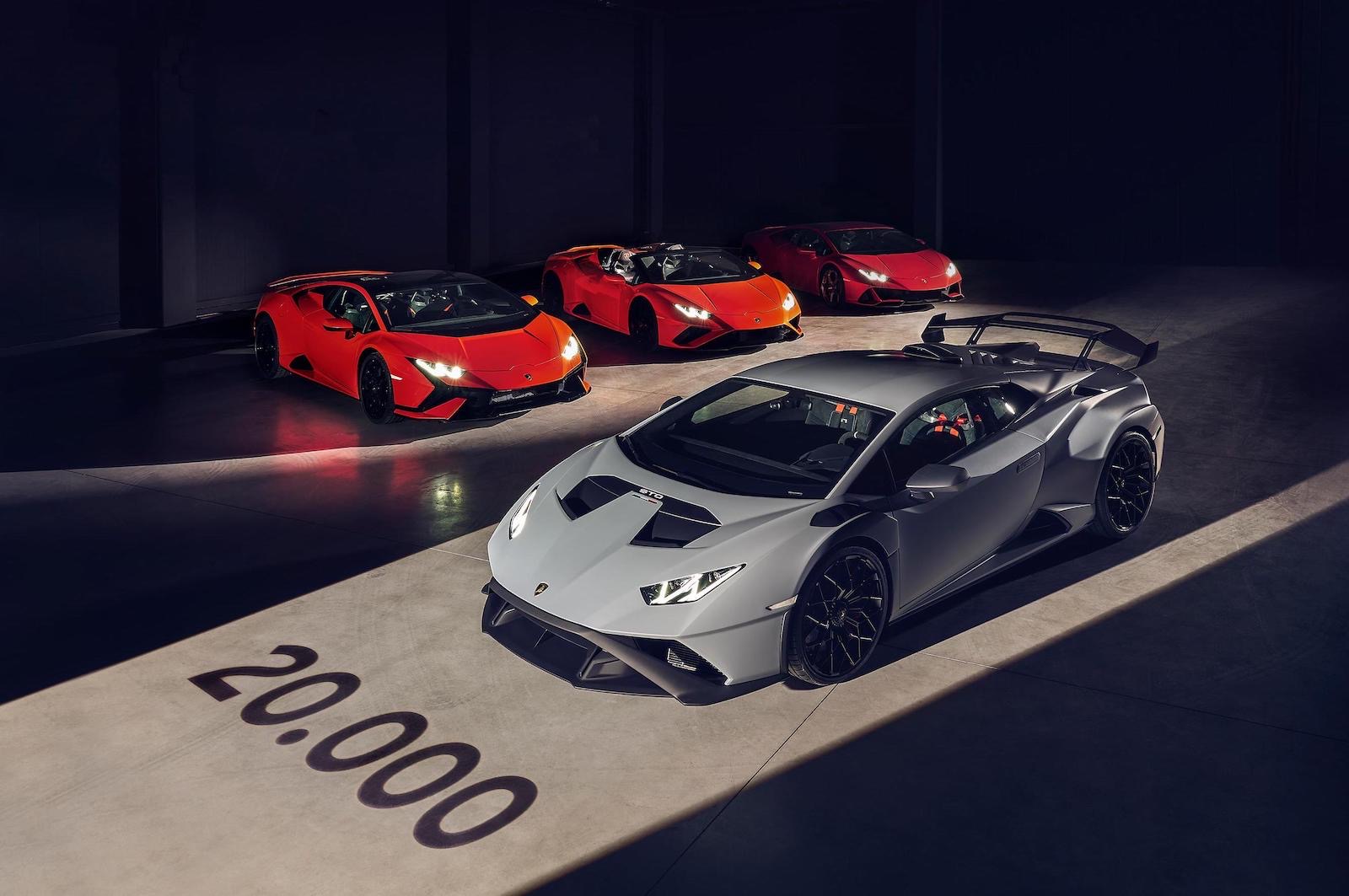 Lamborghini is celebrating 20,000 sales of its Huracan V10 supercar since it first launched in 2014. That includes production of 12 road-going variants and three track editions. 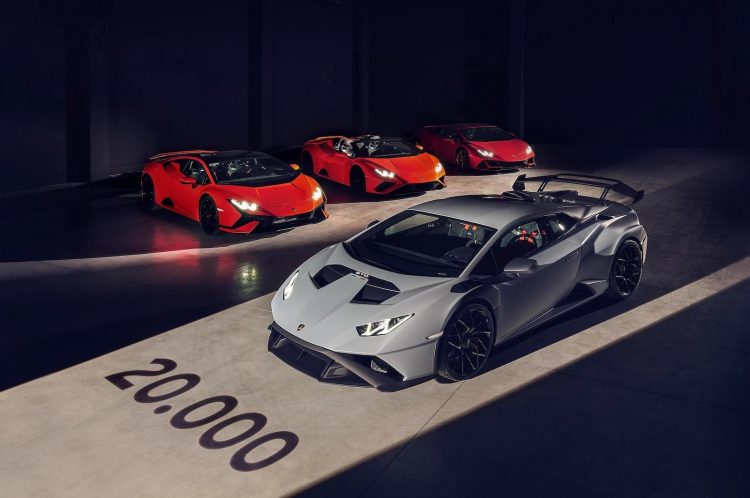 Although that is a huge effort, it isn’t enough to become the quickest-selling Lamborghini of all time. That’s in the hands of the Urus SUV, which hit 15,000 units in July, 2021, after being on sale for only three years or so. It has probably since surpassed 20,000 units by now, likely making it the best-seller outright too.

However, for a low-slung supercar with only two seats, 20,000 units is a very impressive result. Lamborghini says of those around 71 per cent have been coupes and 29 per cent open-top Spyder, and around 60 per cent of all have been personalised through Lamborghini’s Ad Personam division before being handed to customers.

The Huracan isn’t just a fancy car to look at though, it has also been put to good use in Italy. The Italian police have been using several examples over the years, mainly to transport medical needs across the country in short time.

In 2021, a police Huracan delivered a transplant organ from Padua to Rome, covering around 489km in around two hours. That’s an average speed of over 240km/h. Huracans are also used at Bologna airport to help guide aeroplanes. Lamborghini CEO Stephan Winkelmann said:

“The Huracan has delivered an evolution of design, technological know-how, driving adventures, track records and sales records since its launch. It was designed as a car to provide super sports emotion in every environment, from daily driving to thrilling performance on track.”

So, what market regions have bought the most? The USA stands at the top, accounting for more than 32 per cent of all Huracan sales, followed by the UK and China. In 2021 the Huracan – and in fact Lamborghini – celebrated its best year ever, reporting 2586 sales. Lamborghini set a showroom record with 8405 sales around the world.