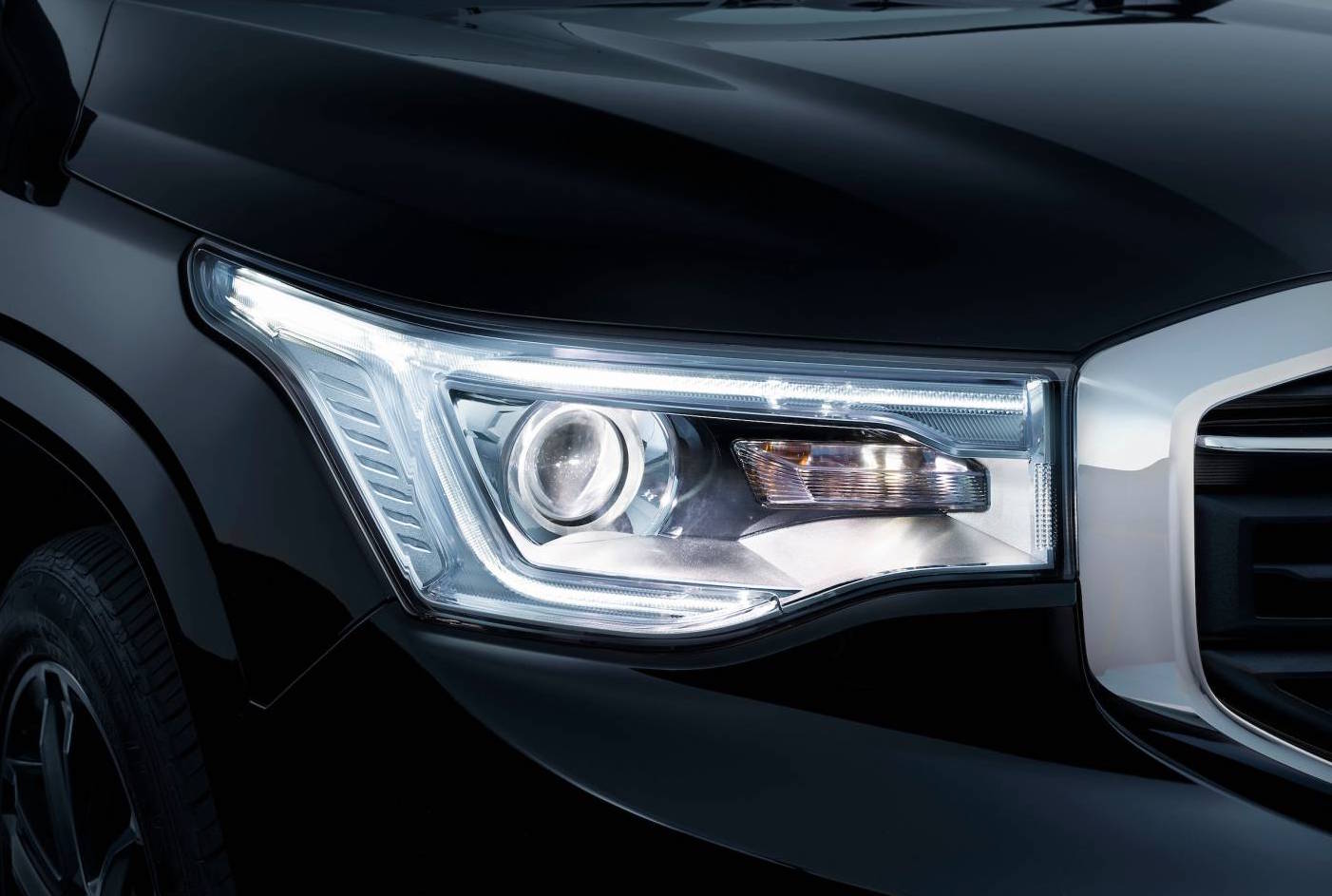 Holden is continuing to drip-feed information about the upcoming GMC-based Holden Acadia. And today, the local arm has provided some specs and confirmed some features that will be available with the new SUV. 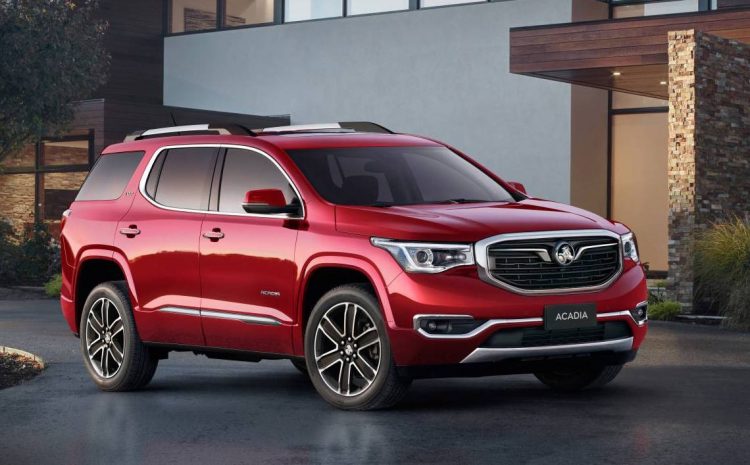 The Holden Acadia will come in as Holden’s new seven-seat option, powered by a 3.6-litre V6 petrol engine producing around 231kW. It comes matched to a nine-speed auto, like in the new Commodore. Holden confirms it will be offered in front-wheel drive and all-wheel drive form, with the all-wheel drive versions coming equipped with a 2WD mode to conserve fuel.

Holden describes it as a “genuine seven-seater”, promising maximum comfort and flexibility. In the back the third-row seats can be folded completely flat for optimum cargo space, with a slide-adjustable middle row to balance legroom and cargo space.

Competing against some tough rivals the Holden Acadia is being launched with a comprehensive suite of safety systems to ensure it has the best shot at the local market. The company confirms standard equipment such as autonomous emergency braking, auto high-beam, lane-keep assist and lane-departure warning, rear cross-traffic alert, and rear parking assist. 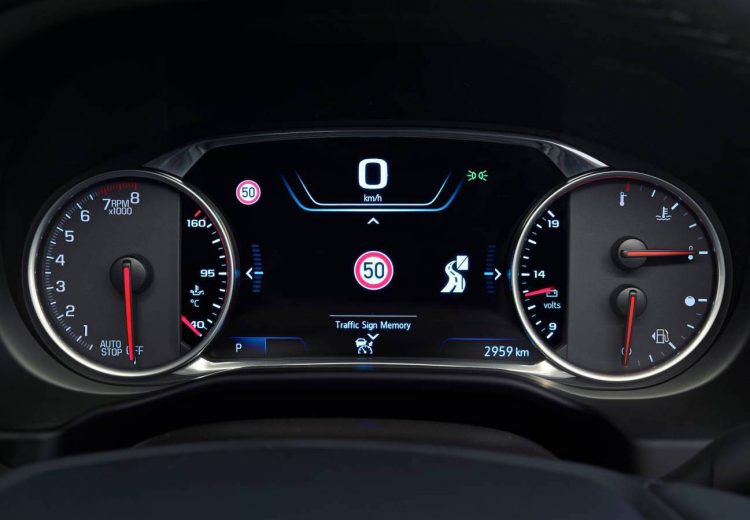 Other available highlights will include traffic sign recognition which has been calibrated locally by Holden, as well as active trailer assist and intelligent speed assist. Mathew Rattray-Wood, Holden general manager of SUV marketing, spoke about the new model in a statement, saying:

“The level of technology across the range is compelling. Whether we are talking safety, convenience or infotainment, Acadia has the most complete technology package Holden has ever offered.”

As such, some of the convenience items and luxuries confirmed span from USB ports in all three rows, Apple CarPlay and Android Auto, three-zone climate control, and keyless entry with button start. Drivers will also get to play around with a new ‘Traction Select System’ which provides different driving modes for different conditions.

Holden is planning to launch the Acadia during the fourth quarter of this year. Final specs and prices will be announced closer to its launch.