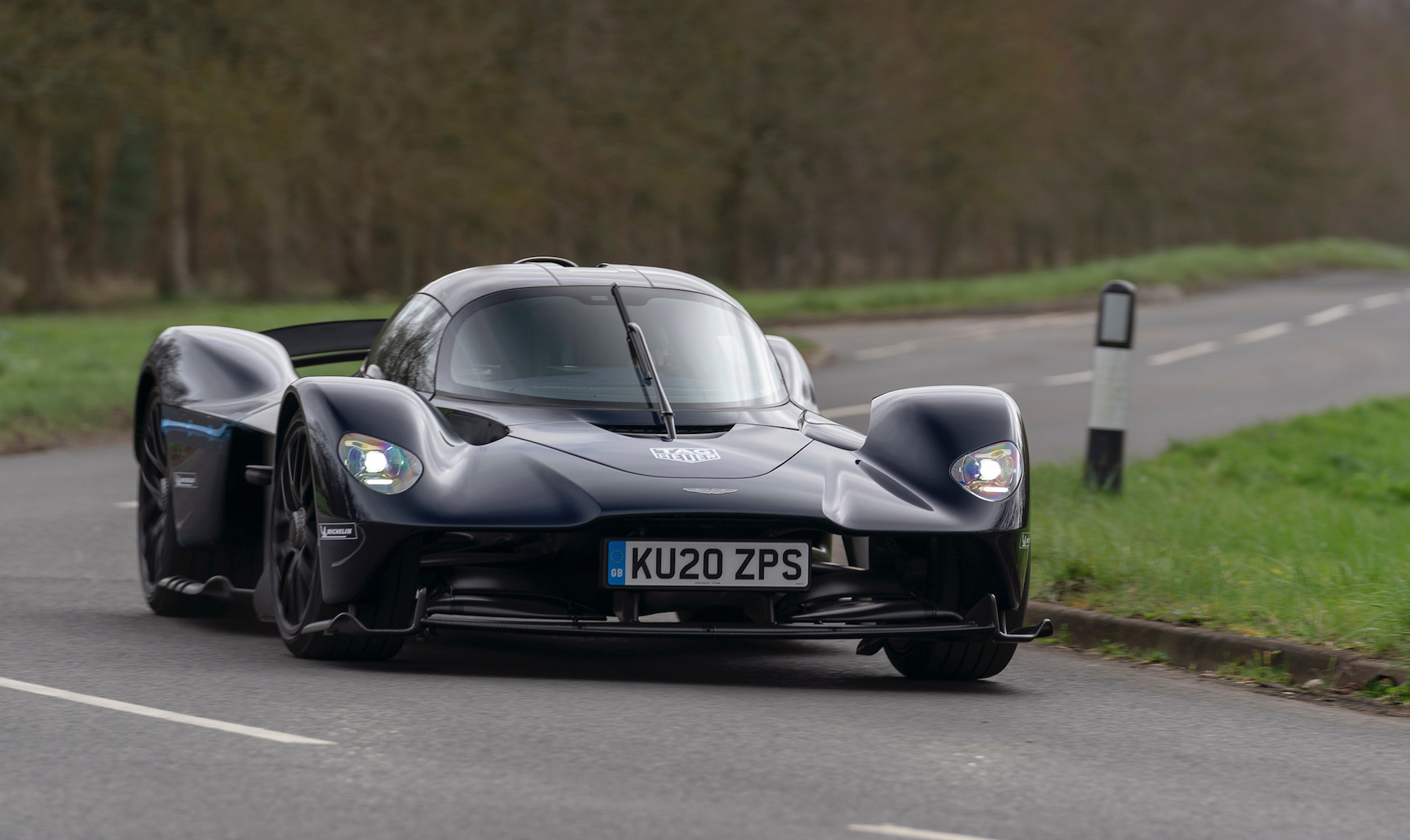 The epic Aston Martin Valkyrie testing phase has now moved to the public roads for the first time, as engineers fine-tune the hypercar ahead of first customer deliveries later this year. 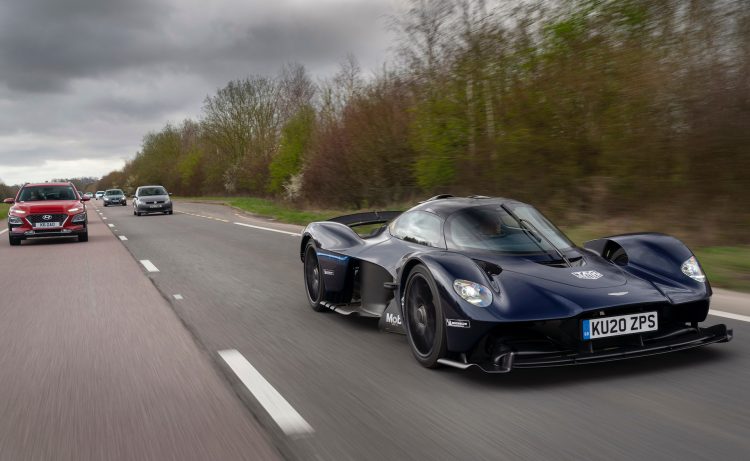 Aston Martin’s test driver, Chris Goodwin, took to the streets in a pre-production model, navigating the roads near Silverstone in Northamptonshire in the UK. Engineers from Aston Martin and Red Bull Advanced Technologies will then analyse the data from the test drives to make final touches.

The Valkyrie was first revealed back in July, 2017. It showcases one of the most extravagant and striking body designs ever conceived, and is described as a Formula 1 car for the road. Power comes from a 6.5-litre V12 developed by Cosworth, paired to an electric motor assist system developed by Rimac and Integral Powertrain. 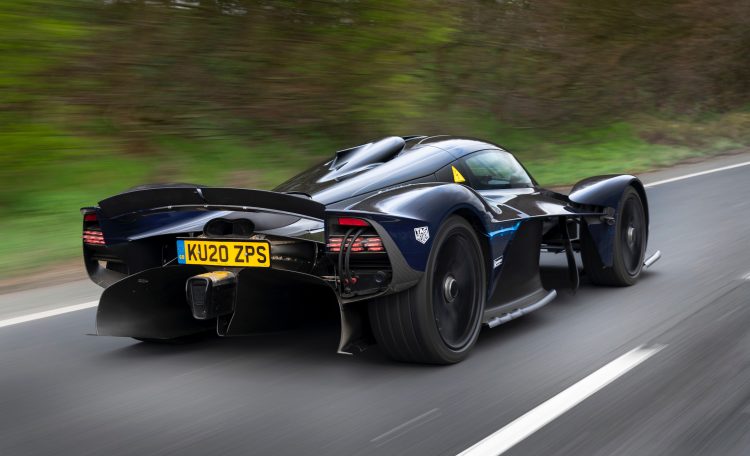 Combined, the awe-inspiring package produces a whopping 865kW (1160hp) and 900Nm. Peak power is reached at an ear-pinching 10,500rpm. Acceleration and top speed figures haven’t been confirmed yet, however, it is likely to be the fastest road car Aston Martin has ever made.

Aston Martin is planning to produce just 150 examples of the Valkyrie, and all have been spoken for. The first deliveries were scheduled to commence during the fourth quarter of 2019, but now the company says it’ll happen during the first half of this year.