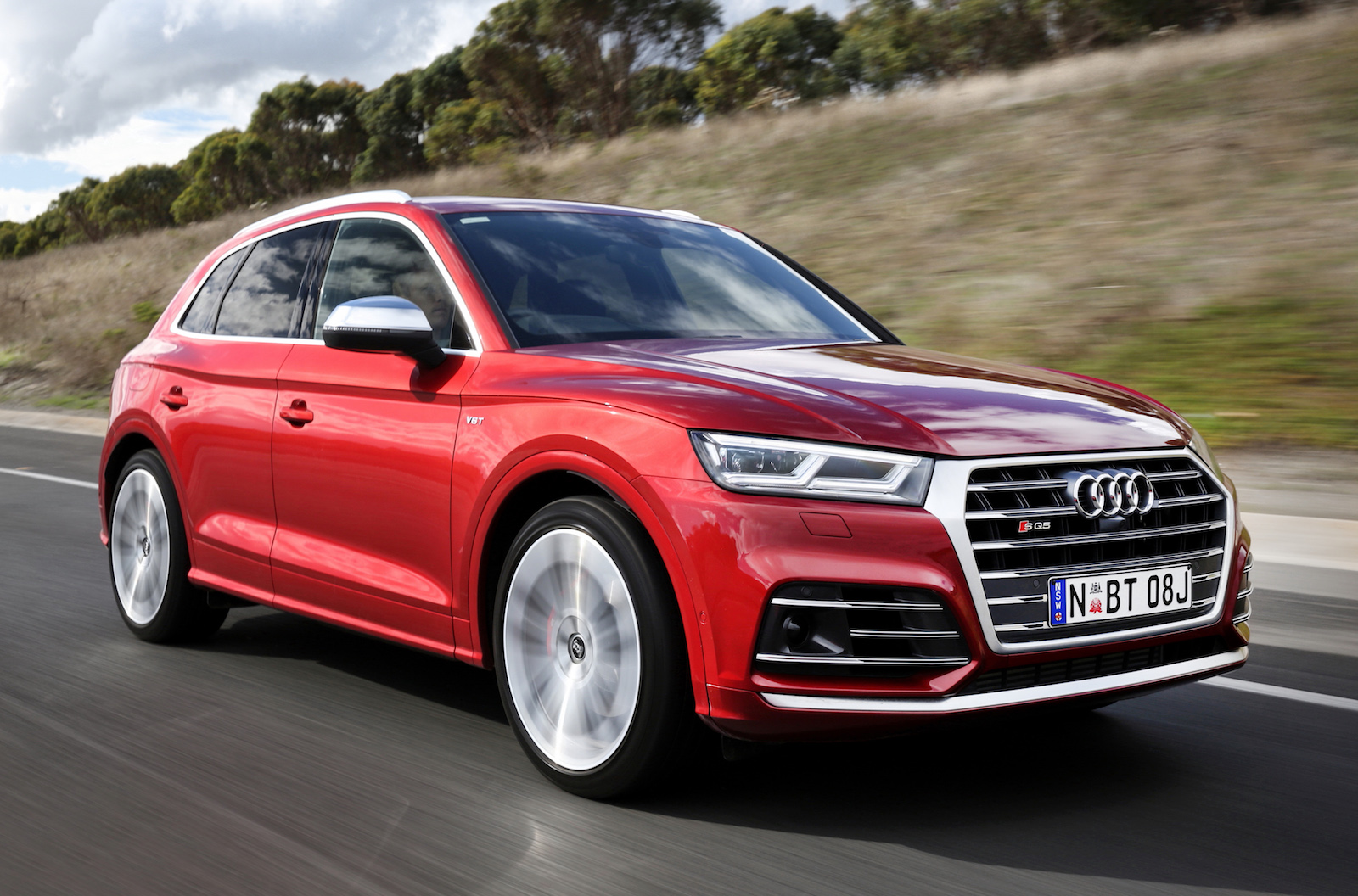 Audi Australia, through the Audi Foundation, has announced another big-prize raffle. This time a new Audi SQ5 is up for grabs, valued at around $125,000. 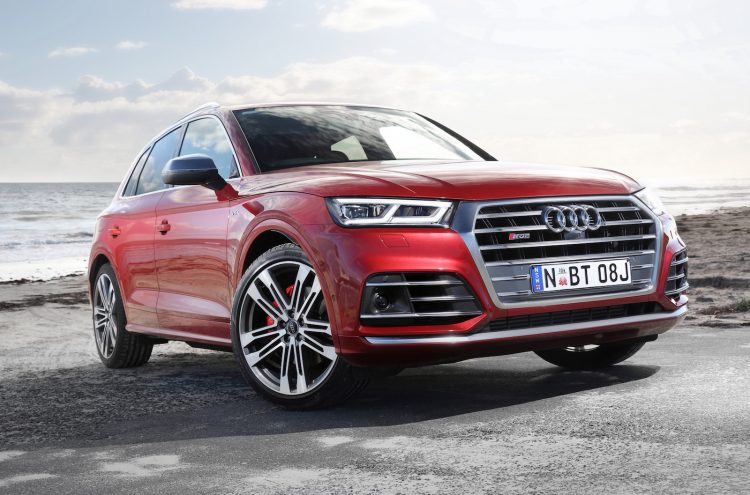 The latest draw follows up from the first event that gave away a new Audi R8 supercar. Audi says the reason it is ‘downgrading’ to the SQ5 is because the SUV appeals to a wider audience. Like before, the latest raffle is being put together to help raise money to assist those in need in communities where Audi operates.

More specifically, money raised goes to partnering not-for-profit organisations within the Audi Foundation. The foundation has been very successful in its first full year in operation, with more than 500,000 individuals and their communities receiving direct assistance. Some of the partnering organisations include The Smith Family, Camp Quality, and R U OK.

Tickets cost $50, with the major prize winner earning themselves a brand new Audi SQ5. The SQ5 is the performance variant of the Q5 mid-size SUV lineup, featuring a 3.0-litre turbocharged V6 petrol engine producing 260kW and 500Nm. It’s able to cover 0-100km/h in a claimed 5.4 seconds.

The SQ5’s starting price is $99,611, but that excludes on-road costs and options. Audi is giving away one that is valued at $125,000, which includes some cool options, such as Matador Red paint, the Technic Package and a panoramic glass roof. Speaking about the raffle, Anna Burgdorf, Audi Foundation board member, said:

“The SQ5 is the ideal vehicle to headline our second major Audi Foundation raffle. Its unique combination of performance, luxury and versatility showcases the Audi brand’s finest attributes and make it an incredible prize for the lucky winner. It’s only through the success of fundraising initiatives like this that we can continue to make a positive difference to individuals and communities around the country.”

Entries close on June 26, with 7500 tickets up for grabs. All profits will go to the Audi Foundation, which means even if you don’t win you’ll be donating to charity. Western Australian residents are ineligible as the raffle is deemed a ‘foreign lottery’ under WA government regulations, and thus unlawful. More information, including FAQs and the entry process, can be found at the dedicated Audi Foundation website here.