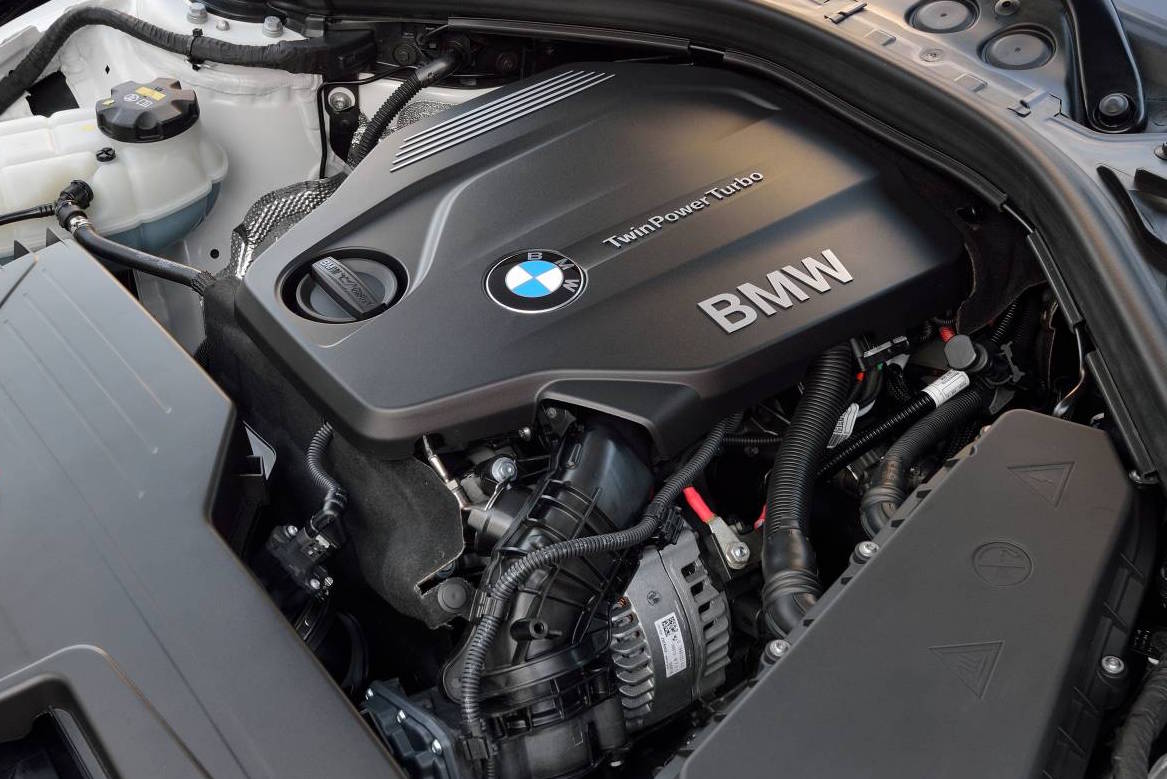 BMW’s 2.0-litre turbo-diesel B47 engine, found in 18d and 20d models, is reportedly getting an update, with a twin-turbo system introducing better response and improved fuel economy with lower emissions. Some changes are also in store for the B37 three-cylinder diesel. 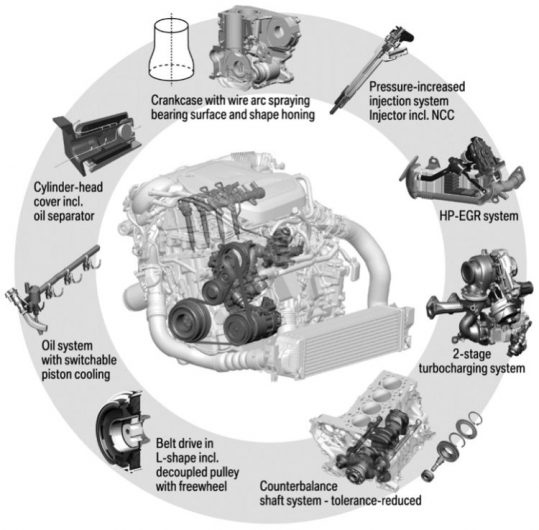 The news stems from a BMWBlog report, which says the upgrades will receive new engine codes; B47TU1 and B37TU1. Both will come with a new twin-turbo system consisting of a small variable geometry turbocharger to cater for lower revs, and then a larger non-variable turbocharger for the higher end of the rev range. 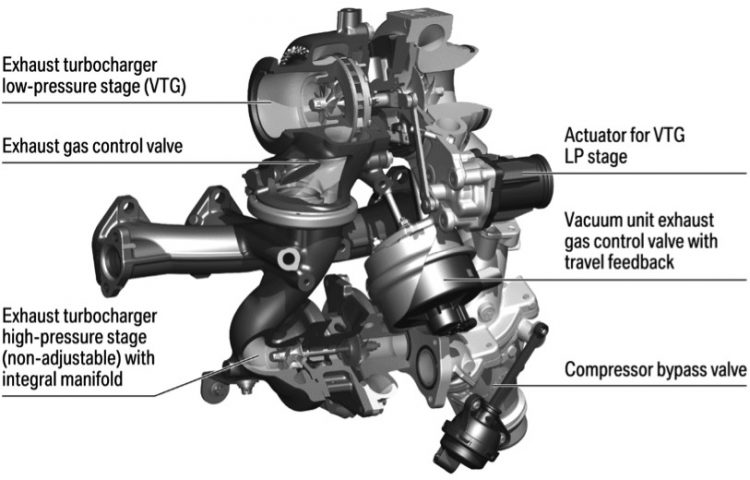 Currently, models with the badge ‘25d’ already feature twin-turbocharging, but it’s understood even that engine will get an update to the new staggered turbo size and other internal updates later down the track.

According to the report the engines won’t produce any more power or torque, with the 18d models producing 110kW and 350Nm, and the 20d models continuing with 140kW and 400Nm. The B37 three-cylinder produces 70kW/220Nm and 85kW/270Nm, depending on the BMW and MINI application. 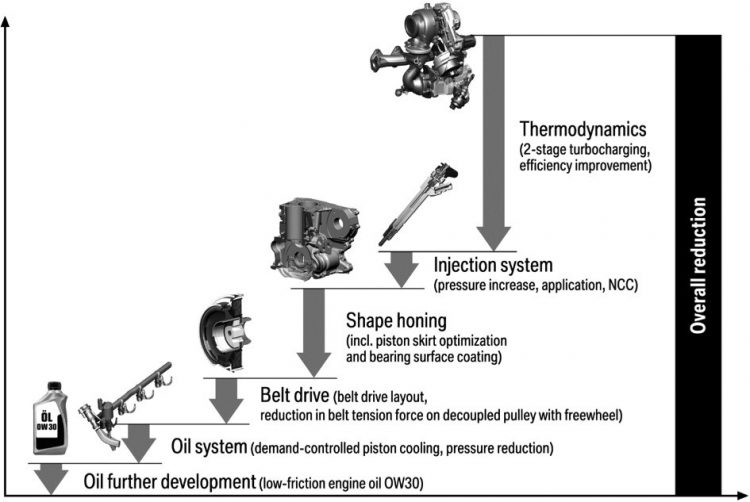 These are the first major updates for the engines in a while, particularly the B47 which was introduced in 2014. A formal announcement is expected to be made very soon.