The all-new 2013 Range Rover has simply smashed the competition in terms of local sales in its first month on the market. During February, the local arm sold 43 examples, with its next nearest rival, the Lexus LX, going to just 11 buyers. 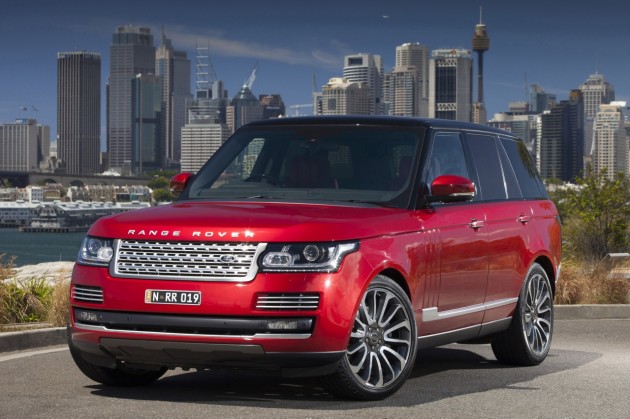 The new model officially went on sale in Australia on February 1. James Scrimshaw from Land Rover told PerformanceDrive that a lot of Range Rover owners have been eagerly anticipating the arrival of the new model, which he says are where most of the sales are going.

Scrimshaw said the local arm certainly hopes to continue the success of its first month on sale throughout the year, especially as there has been a huge demand for it not only in the Australian market but in various large markets around the world, particularly the Chinese market. 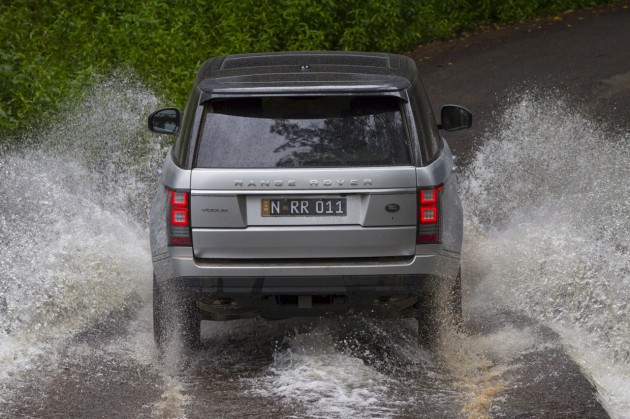 To give you an idea of the demand, in February last year (2012), 15 Range Rover vehicles were sold in the country. This means sales have almost tripled since then. In January 2013, just five examples of the previous-gen Range Rover were sold.

The luxurious yet rugged off-roader also boosted its market share to a whopping 72.9 per cent last month, competing with the Toyota LandCruiser-based Lexus LX (11), the Mercedes-Benz GL-Class (3), and the ‘military-grade’ Mercedes-Benz G-Class (2).

Finally, for us performance enthusiasts, there’s the LR-V8 featuring a 5.0-litre twin-vortex supercharged petrol V8 monster producing 375kW and 625Nm. It’s able to do the 0-100k/h dash in just 5.4 seconds. 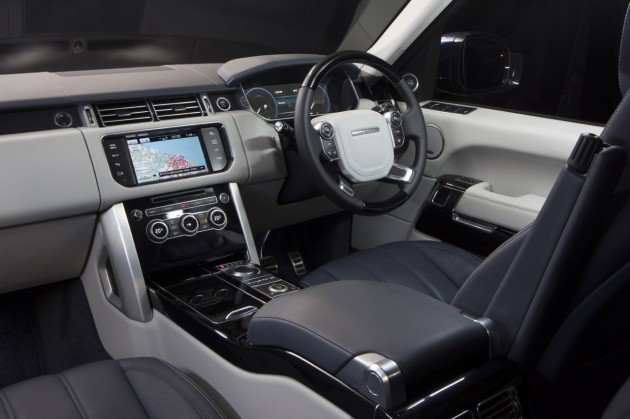 Remarkably, Range Rover has managed to shed 420kg from the big SUV’s weight. A saving of up to 180kg comes from a new all-aluminium body shell alone, which is 39 per cent lighter than the previous model’s steel shell. As a result, performance and fuel economy has dramatically improved across the board.

Like all Range Rovers, the 2013 model comes with a multitude of luxury equipment and advanced technical systems to assist with serious off-road driving. The full-time four-wheel drive system, which distributes torque 50/50 front-to-rear under normal conditions, comes with high and low ranges and is electronically controlled by the company’s renowned ‘Terrain Response’ system.

The system presents the driver with a number of driving modes to select from to make best use of the Range Rover’s capabilities, according to the terrain at which the driver wishes to throw at it.

PerformanceDrive will provide an in-depth review of the new model later in the year.