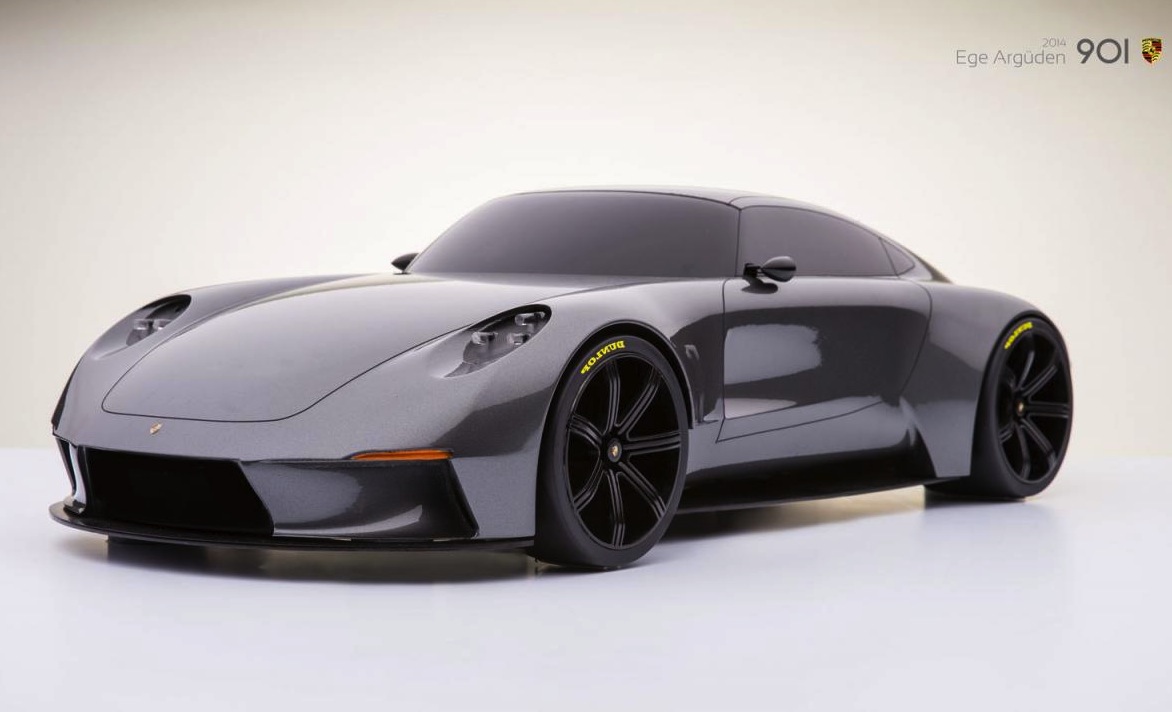 How’s this for a stunning creation? It’s called the Porsche 901 concept, designed by Ege Arguden, and it has been penned as a futuristic take on the legendary Porsche 911. 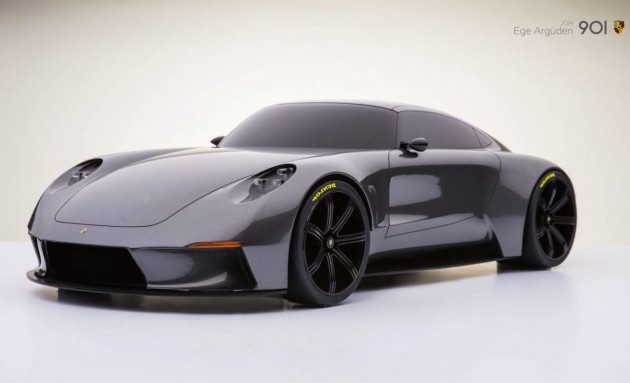 As you can see, the 901 concept takes on the traditional silhouette of the 911 only there are quite a few personal touches that make it look absolutely gorgeous. The long tail, for example, which extends on what Porsche already has going with the 911.

Despite the ‘long tail’ rear end, the 901 is actually 200mm shorter than the current-gen 991 911. It is also very low for a sleek and aerodynamic profile, with muscular rear haunches and some unique circular engine vents on the back lid.

At the front there’s the iconic round headlights which are pushed into the bodywork, while down lower is an aggressive and very low spoiler system which almost reminds us of the 918 Spyder.

There is lots of attention to detail to the concept, including the concave doors that draw from neat little vents at the front, or the simplistic yet perfectly fitting side skirts, to the tiny side mirrors that match the circular exhausts and engine vent holes.

Of course, this isn’t going into production any time soon but wouldn’t it be a fantastic special edition if it did? Ege Arguden, from Turkey, created the concept during study at the Art Center College of Design in California.