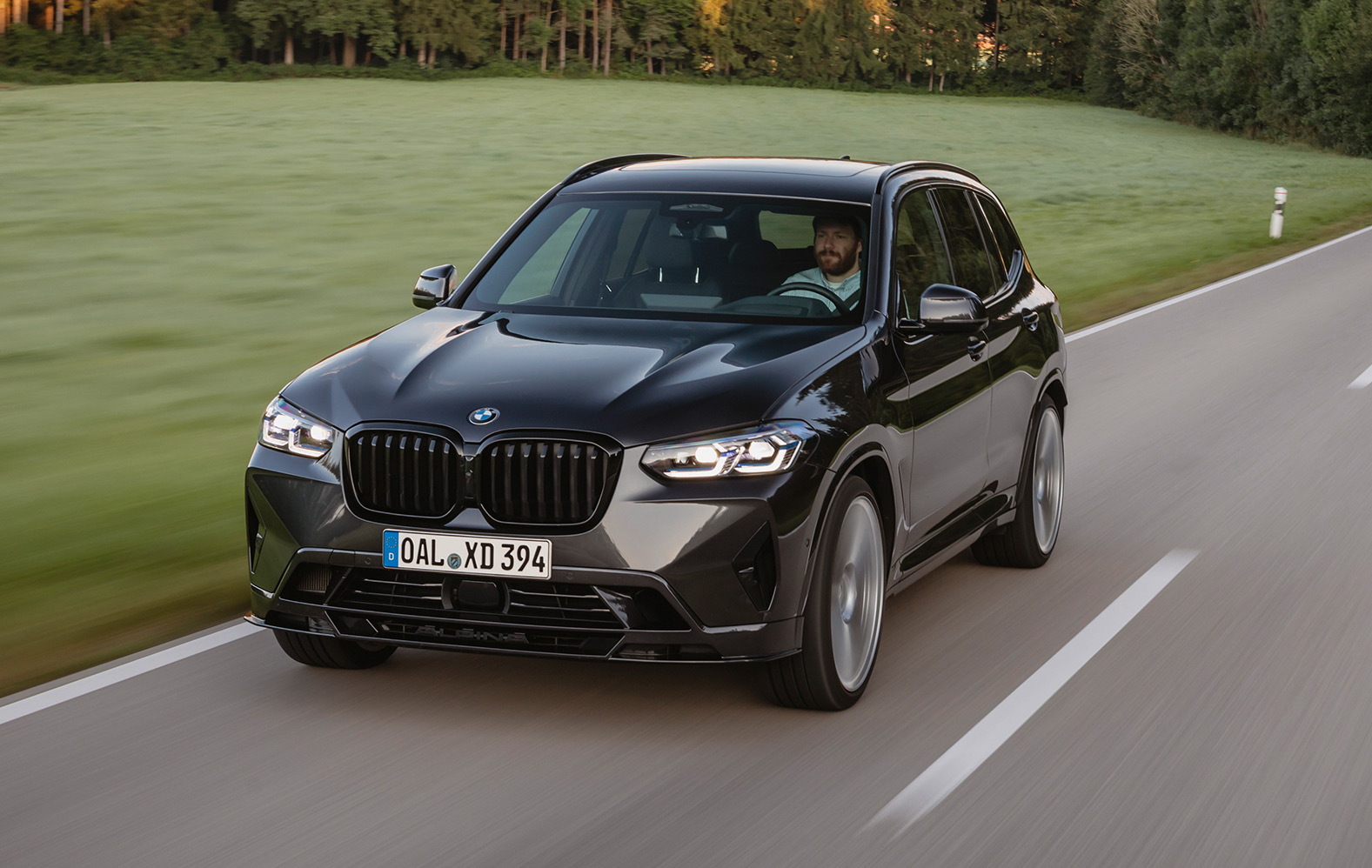 If you’re after a BMW X3 but still want to stand out from the crowd, you’ll be pleased to know Alpina Australia has confirmed prices and specs for its 2022 XD3. 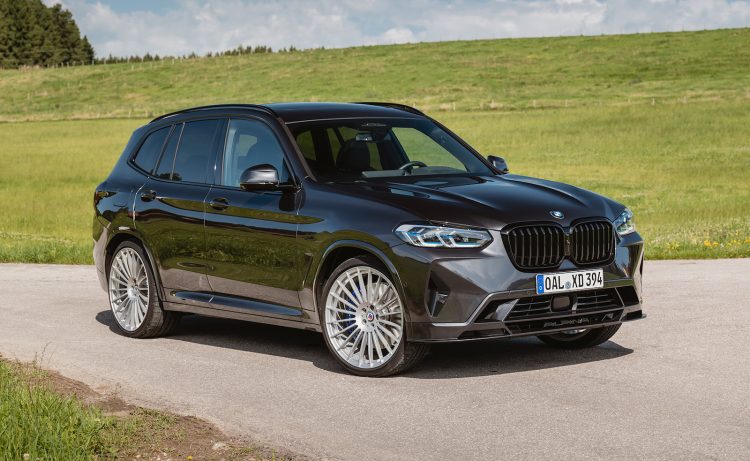 The new Alpina XD3 is powered by a 3.0-litre straight-six turbo-diesel paired with a 48-volt mild hybrid system that adds 8kW of power. All up, the system offers 261kW, and 730Nm available from just 1750rpm. Alpina says the XD3 sprints from 0-100km/h in 4.9 seconds, while returning a combined economy cycle of just 6.8L/100km.

Power is sent to all four-wheels via an eight-speed ZF transmission with a torque converter matched with an optimised version of BMW’s xDrive all-wheel drive system, with a pronounced rear-wheel drive bias for added fun in the corners working alongside a limited-slip differential.

The XD3 rides on a set of 20-inch Alpina Classic alloys, with optional 22-inch lightweight forged wheels also available. It’s fitted with adaptive suspension and variable sport steering to make the XD3 far more engaging than the car it is based on. Stopping power is supplied by 395mm discs on the front paired with four-piston calipers, with an optional high-performance brake package also available. 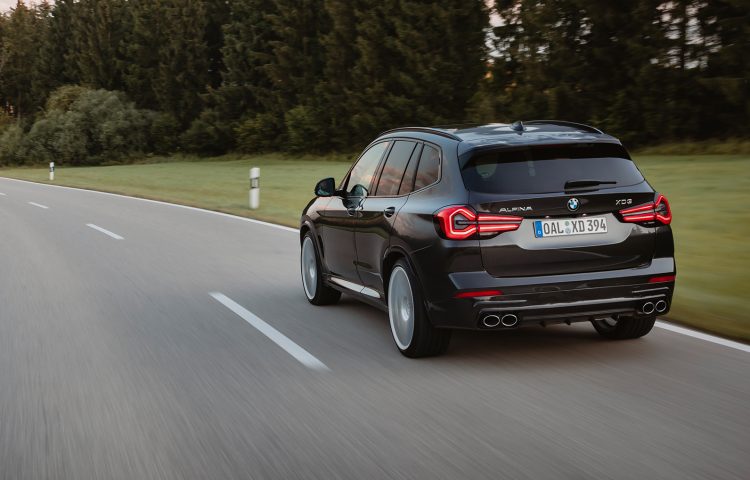 The bodywork features all of the major styling cues from the latest BMW X3 range, with the added bonus of a new LED light design, revised kidney grilles with active aero flaps, as well as new aerodynamic features for the front and rear, including a fresh rear diffuser and four exhaust pipes.

Inside, there’s a new digital dashboard that has been designed specifically for the XD3, with Vernasca leather for the sport seats and Lavalina leather wrapping itself around the steering wheel, and BMW’s 12.3-inch infotainment system mounted on the dash. The interior finishings can also be optioned with your choice of carbon fibre, dark oak, aluminium or ash trunkwood. 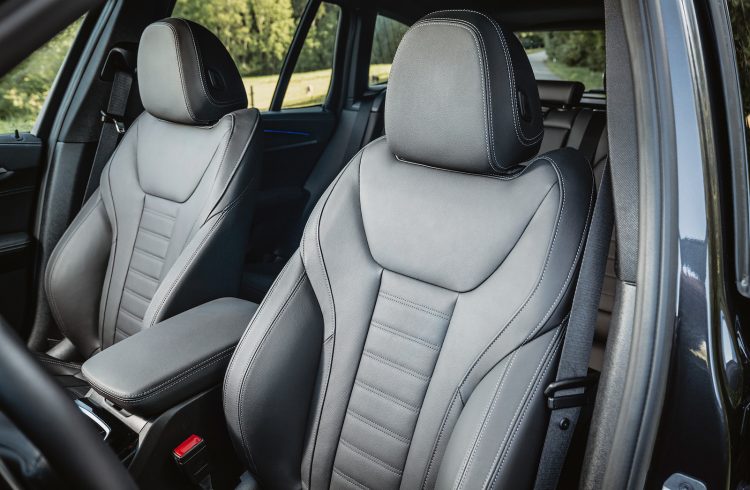 As standard, the XD3 is packaged with a full suite of safety gear, as well as heated seats, ambient lighting, adjustable driving modes, 16-speaker Harman/Kardon sound system, and a panoramic glass sunroof.

The 2022 Alpina XD3 is priced from $119,900 in Australia (plus on-road costs), and comes backed by a three-year, unlimited kilometre warranty. Deliveries are scheduled to kick off locally in the final quarter of this year.