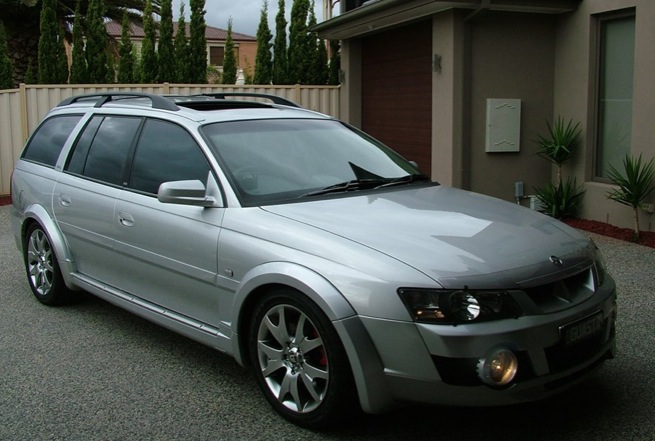 Australia is a rugged country, and also quite vast. Getting from point A to point B often requires a car that’s capable of covering various conditions. How about a 2005 HSV Avalanche? But not just any Avalanche, a supercharged version. Now we’re talkin’… 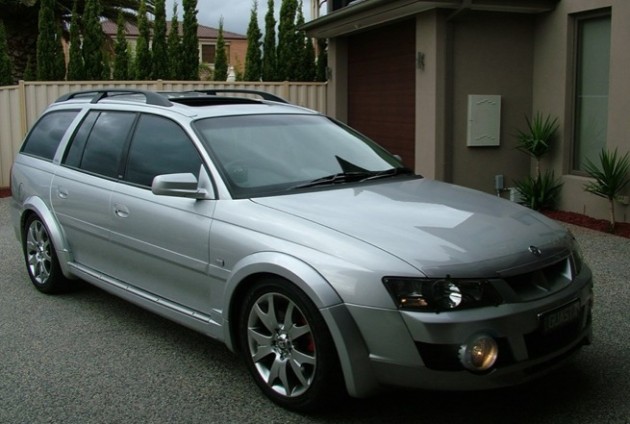 With only 42,00kms on the clock, this two-owner 2005 HSV Avalanche Y Series II presents quite the find if you’re after a low km catch of this rare Aussie built muscle car. It’s a station wagon with a difference – how many people do you know with a 4×4 V8 Commodore SUV? The fact that it’s been fitted with a PWR supercharger kit makes it all the more insane.

From factory, the Avalanche comes with an LS1 5.7-litre V8 offering 270kW and 475Nm. Thanks to the PWR blower, it’s tuned to make 370kW. We’re not sure if that’s at the wheels or at the engine, but either way, it’s certainly going to make a big difference when it comes to propelling this four-speed auto 2026kg beast. 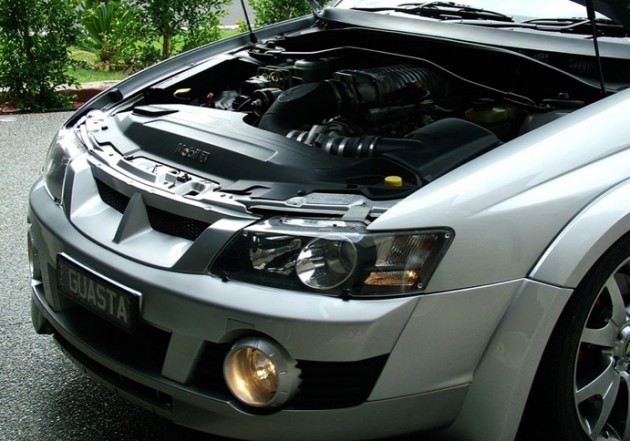 If you’re concerned about how much fuel it guzzles, the owner claims to return approximately 13L/100km during city driving, and 11L/100km in freeway conditions – not bad figures for a two-tonne supercharged V8 wagon.

The suspension has been kept at standard height to maximise ground clearance, but it has been fitted with Pedders heavy duty springs and shock absorbers to beef things up a notch (all standard equipment, including the original suspension can come with the car upon request).

The only other modification made to the car is a set of Jet-Hot coated Pacemaker extractors fitted up to the standard HSV exhaust, and nine-inch DVD player headrests ‘for the kids’. 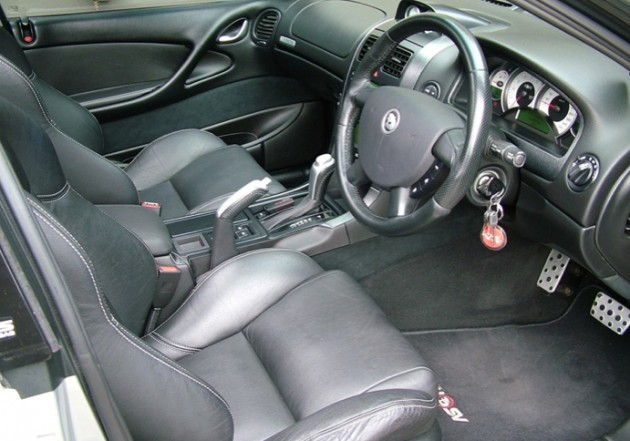 The owner is asking $35,000 for what is and will become a very rare HSV in years to come. And with such low kilometres and a costly, speedo-bending blower setup bolted up, it seems pretty fair in our opinion.

Bulky 4×4 V8 Aussie muscle like this is sure to become rare as people turn more towards more efficient diesel 4x4s, and the like.

Head over to the original CarSales advertisement for more details.