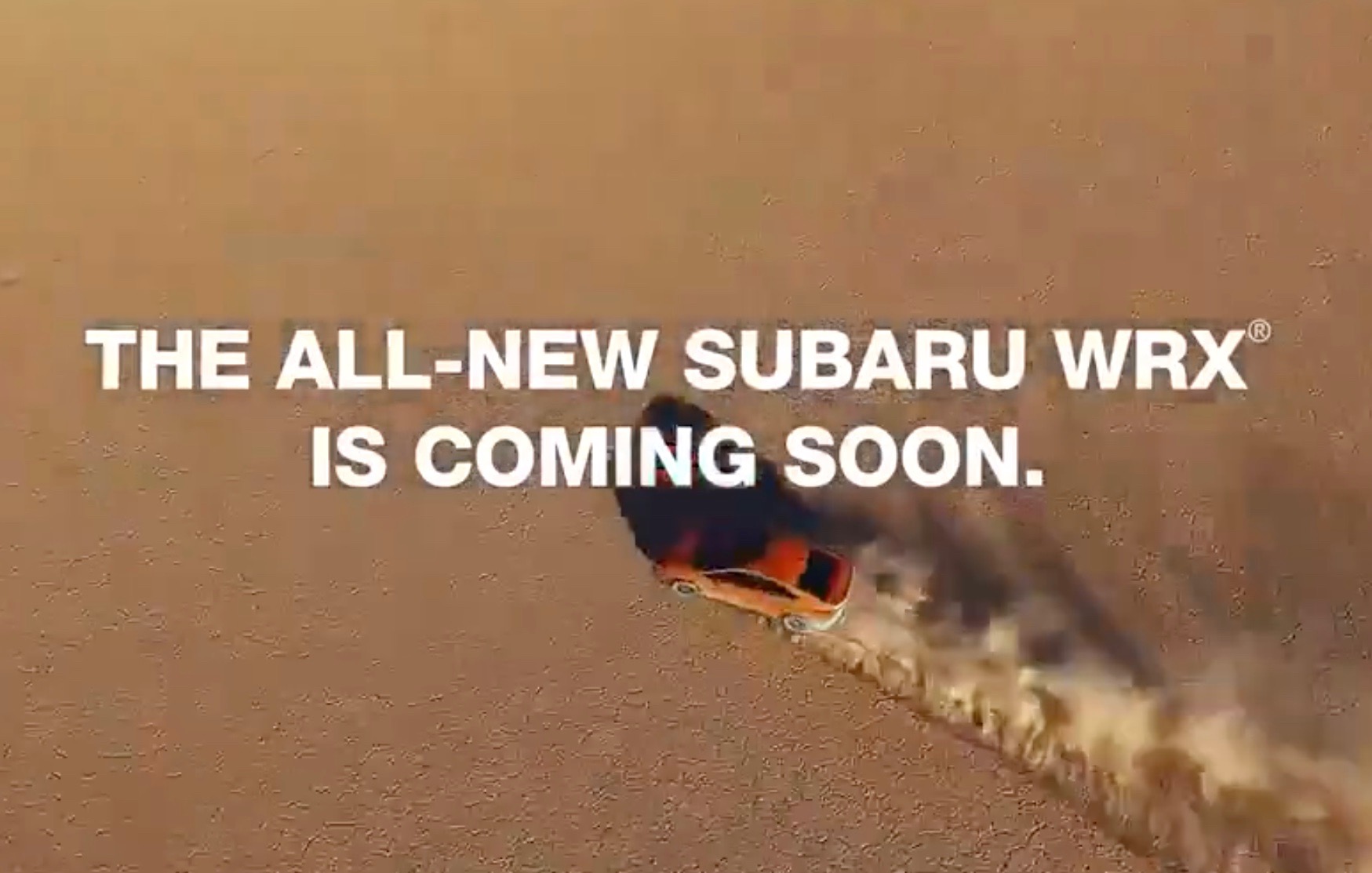 Subaru is making headlines after releasing a short teaser clip of its upcoming 2022 WRX, with only a few cryptic clues of its styling, but confirmation that there will be a manual transmission on offer. 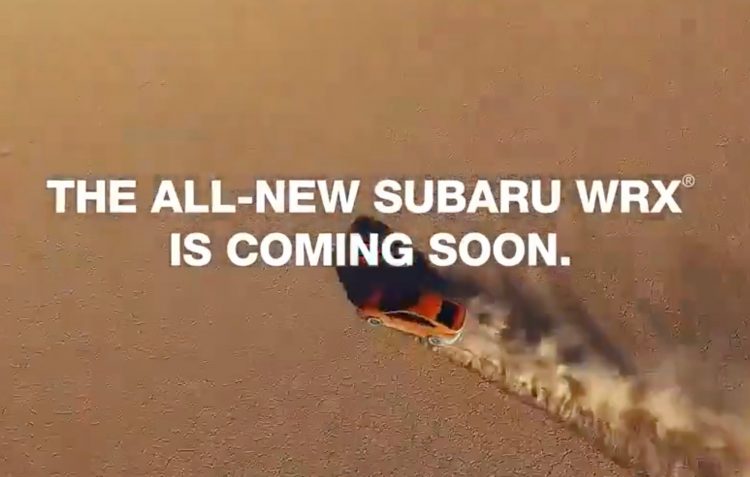 The next-generation model will seemingly put a lot of automotive enthusiasts at ease, as many (including us) have been concerned that Subaru’s use of a manual transmission might come to an end .

In the short teaser clip published on Subaru’s American Twitter page (video at bottom of story), we can see quick glimpses of the WRX’s styling as it four-wheel drifts its way around a desert.

The fifth-generation Subaru was initially slated for an official unveiling this week at the 2021 New York Motor Show, however, that event has been hit by a last-minute cancellation due to COVID-19, which has delayed the official debut of the iconic sports sedan. 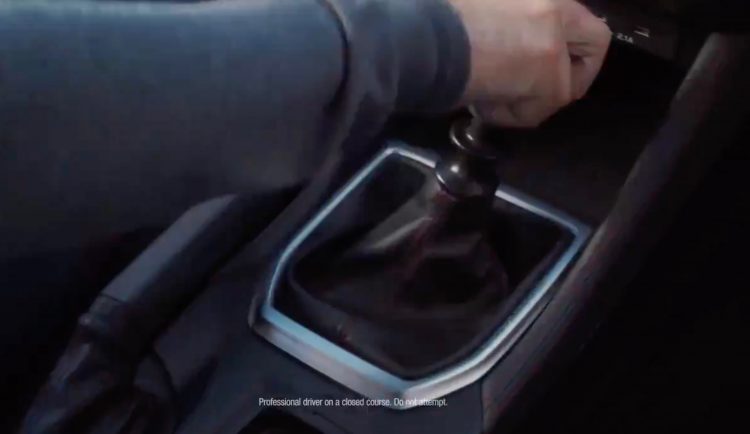 Subaru has told reporters that the company has “not confirmed” any new dates or the location for its unveiling, which means we might have to wait a few weeks, if not months, for the official specs and images.

While it remains speculation at this point, it’s long been expected that Subaru will deploy a 2.4-litre turbocharged four-cylinder boxer engine for the new model, producing around 220kW. That would be an increase of 23kW over the existing WRX’s 197kW/350Nm 2.0-litre turbo.

An STI version will also be released for 2023, which could produce as much as 300kW, and offered solely with a manual transmission.

What we do know, however, is that the fifth-gen Rex will be based on Subaru’s Global Platform (SGP) which allows Subaru to install new performance features like adaptive dampers, potentially giving the WRX several different personalities, depending on the drive setting.

The new-ish platform also supports more modern safety technology than the current layout, is stronger and more rigid, and facilitates all of Subaru’s latest in-car gadgets and infotainment.

The most exciting WRX ever is coming soon. Engineered to thrill, the 2022 #SubaruWRX is everything your right foot has been waiting for. Sign up to get the latest updates at https://t.co/R7daO6AW1e. pic.twitter.com/nmUJyrWa1B