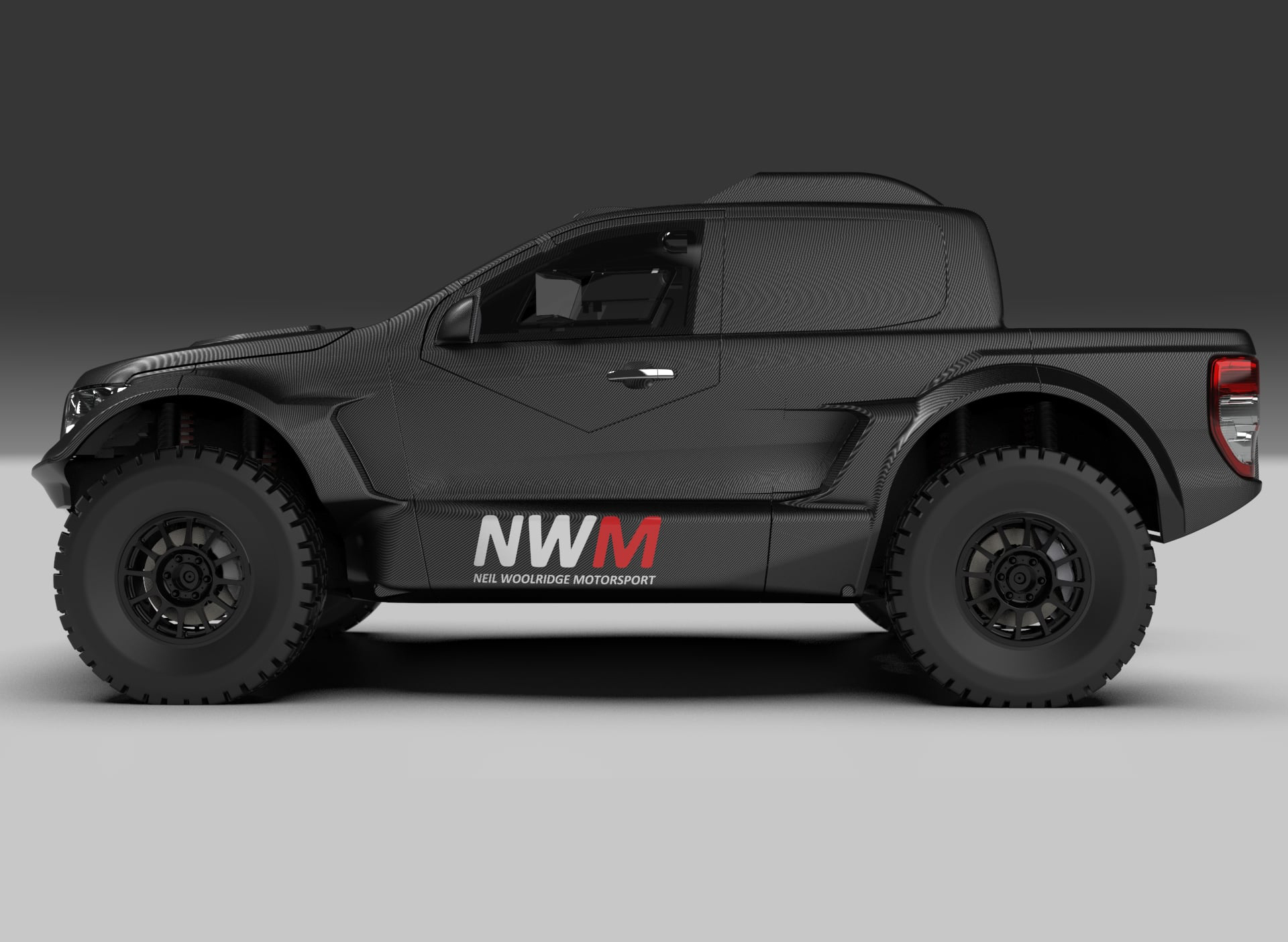 Ahead of the start of the gruelling South African Rally-Raid Championship, Neil Woolridge Motorsport has taken the wraps off its challenger for the line honours in the form of this rally-bred Ford Ranger. 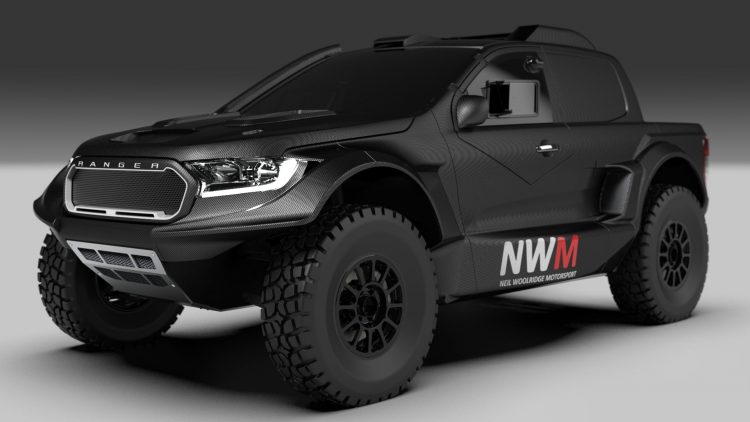 Built and designed in-house by Neil Woolridge Motorsport and set to race under the NWM Ford Castrol Team banner, the Ranger features a wider, more hardcore platform that is ready for the worst the South African countryside can throw at it.

The Ranger will compete in the all-new T1+ class at the South African Rally-Raid event, which was first unveiled for the Dakar Rally back in January. This T1+ class incorporates both two- and four-wheel drive platforms, enforcing 37-inch tyres and long-travel suspension for all competitors. The new rules also state that teams are able to fit two spare tyres, rather than three, for the competition.

Inside those massively flared wheel arches, there’s a new single damper suspension setup that supersedes last year’s double damper setup, as well as new control arms above and below and a longer drive shaft.

The 2022 Ranger is now also 30cm wider than last year’s Rally-Raid entrant, and features bodywork that is made from an interesting blend of carbon fibre and aramid weaved together for a strong, lightweight panel.

It rides on a set of 17-inch wheels wrapped in 37-inch tyres, with stopping power provided by a set of 355mm disc brakes, which benefit from both air and water cooling. 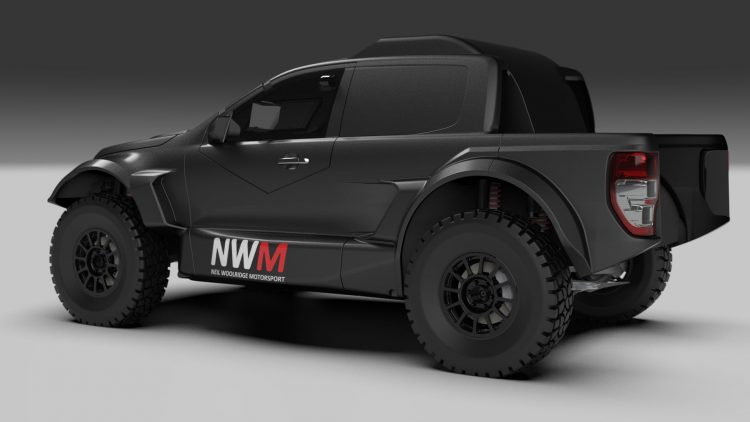 Power is supplied by the same 3.5-litre EcoBoost V6 produced by Ford that powered last year’s model, with 300kW of power and 600Nm of torque available. Its top speed is limited to 170km/h, which is down from last year’s cap of 180km/h.

The butterfly doors are also making another appearance in for the 2022 season, after becoming somewhat of a calling-card for the Neil Woolridge Motorsport team.