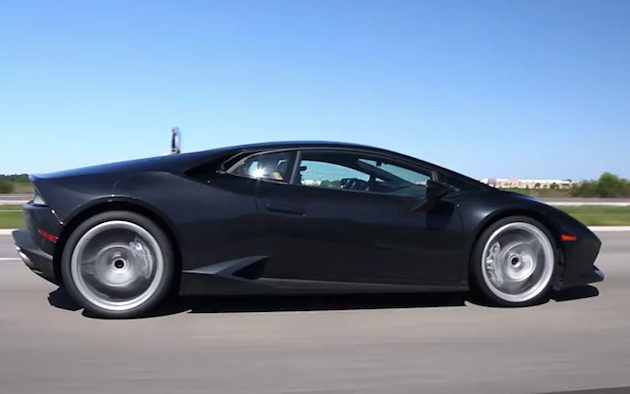 What kind of car causes a person to turn around on the freeway and chase it down? A Lamborghini Huracan of course. The person who filmed the video below follows the black Huracan for more than 45 minutes, that is until an Audi A6 intervenes and attempts to block any filming of the Gallardo successor. Eventually they all come to a stop on the side of the freeway, and as you’ll see, things become quite heated to the point the man filming calls the police.

All we can say is, damn the Huracan looks good on the road!