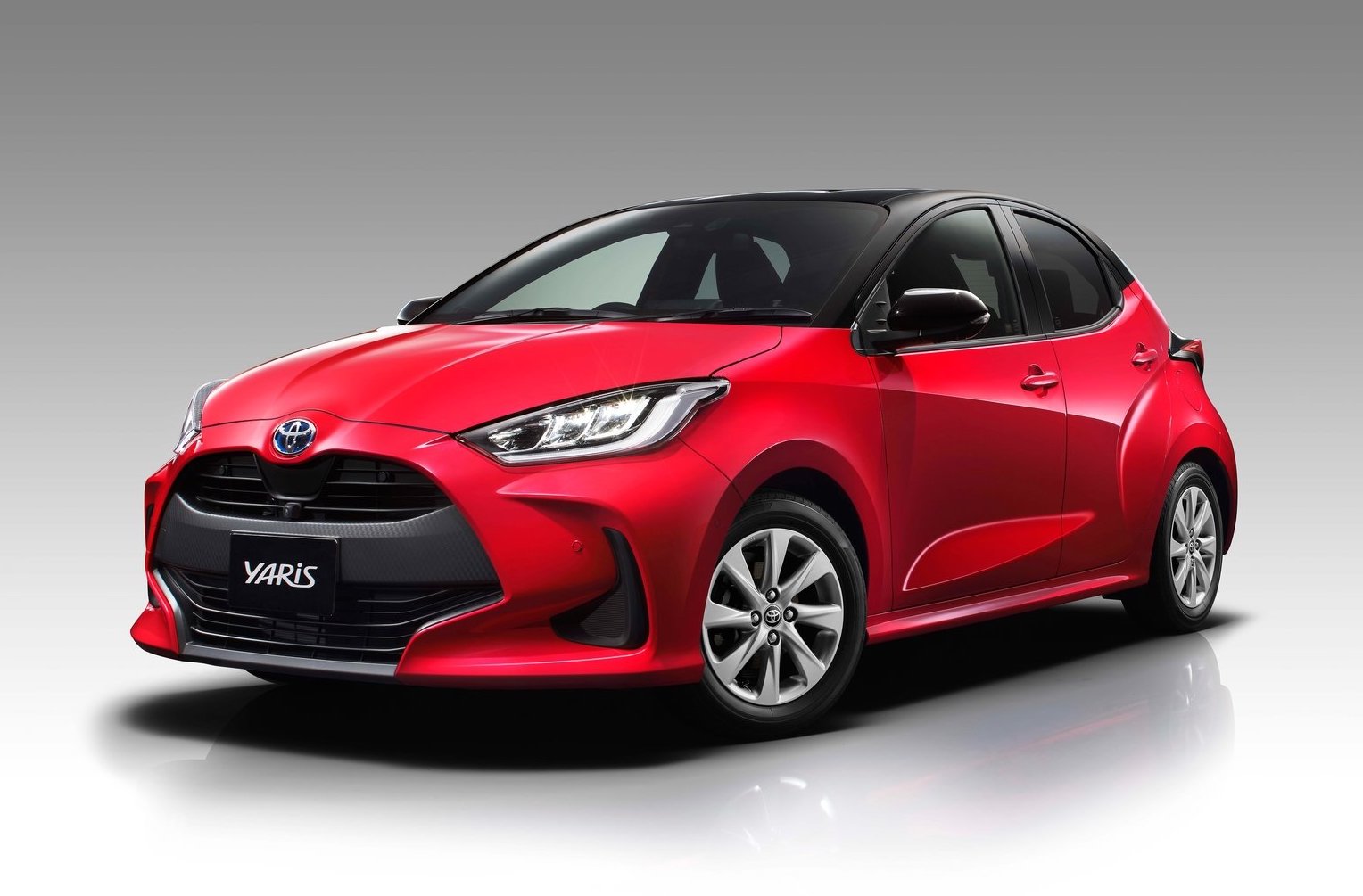 This is the all-new 2020 Toyota Yaris, which is the latest product from Toyota to jump onto the TNGA platform. It’s also the first Toyota to be offered with a centre airbag, and it showcases some new powertrain options including a hybrid. 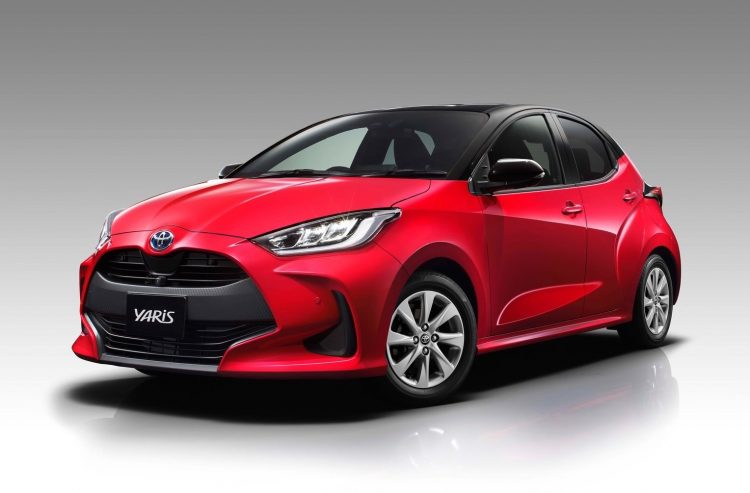 Firstly, that new chassis. It’s the Toyota New Global Architecture, specifically, the TNGA-B version. This layout is shared with everything from the latest Camry and Corolla, as well as the RAV4 and C-HR, albeit in slightly different form.

With this, the 2020 Yaris offers increased body rigidity over the outgoing model. In fact, rigidity is up 30 per cent, which helps to enhance the driving dynamics, while the centre of gravity is 15mm lower to improve handling and the driving position.

The platform sees the wheelbase stretch by 50mm over the current model, and the roof height is 40mm lower without compromising headroom, according to Toyota. The occupant space is optimised overall as well, with a lower cowl height helping to increase visibility for the driver. 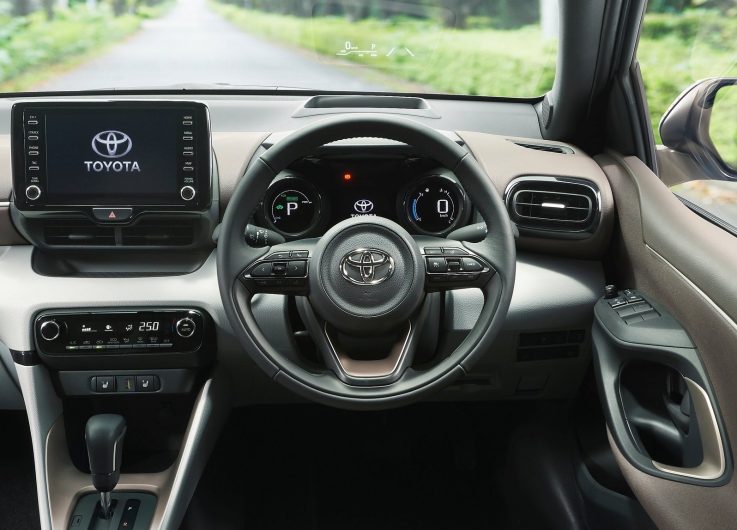 Under the bonnet the 2020 Toyota Yaris is being showcased with a fresh 1.5-litre ‘Dynamic Force’ petrol four-cylinder engine. There’s also a 1.5-litre petrol hybrid, which is brand new from Toyota. No specifications have been announced just yet but Toyota says the hybrid offers “remarkably high levels of fuel efficiency” with acceleration tuned for performance as well as economy.

The handling is taken care of thanks to a MacPherson strut front suspension setup and a torsion-beam arrangement for the rear end. These have be tuned to improve agility as well as reduce body roll. Ride comfort is also improved, and certain measures have helped to reduce noise and vibrations. 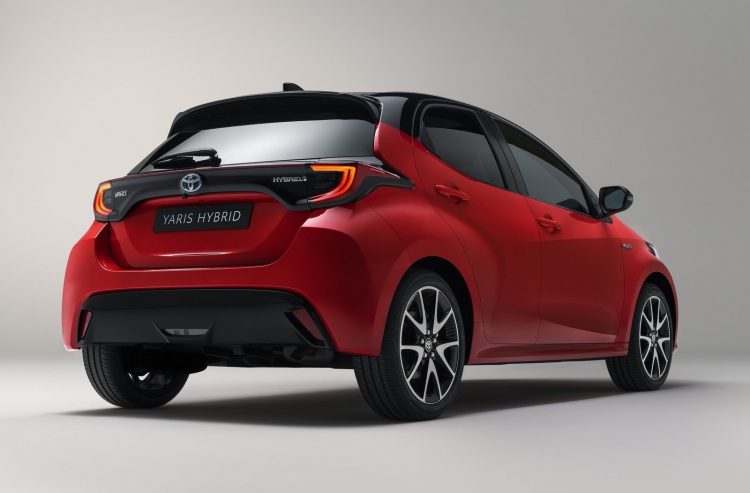 As for the technology and safety, Toyota is introducing segment-leading features, including an advanced autonomous emergency braking system with pedestrian and cyclist protection, as well as a segment-first centre airbag to protect front passengers during side impacts. Such tech will be standard on all variants in Australia.

Toyota Australia also confirms active cruise control, lane-centreing tech, and other advanced systems will come standard for the local models. Chief engineer for the Yaris, Yasunori Suezawa, spoke about the new model in a statement, saying:

“We wanted to build a new-generation compact car that goes far beyond customers’ preconceptions about class by building on the strengths of the Yaris as a compact car while revamping the platform, powertrain, and all other components.”

Inside, Toyota says it has applied a ‘less is more’ philosophy to the cabin, with an open and airy atmosphere enhancing the sense of space. There’s also a multimedia touch-screen for the dash, a digital screen for the instrument cluster, and an available 10-inch head-up display for the driver.

Toyota Australia confirms the new model will arrive locally in the middle of 2020. Prices and final specs will be announced closer to launch.