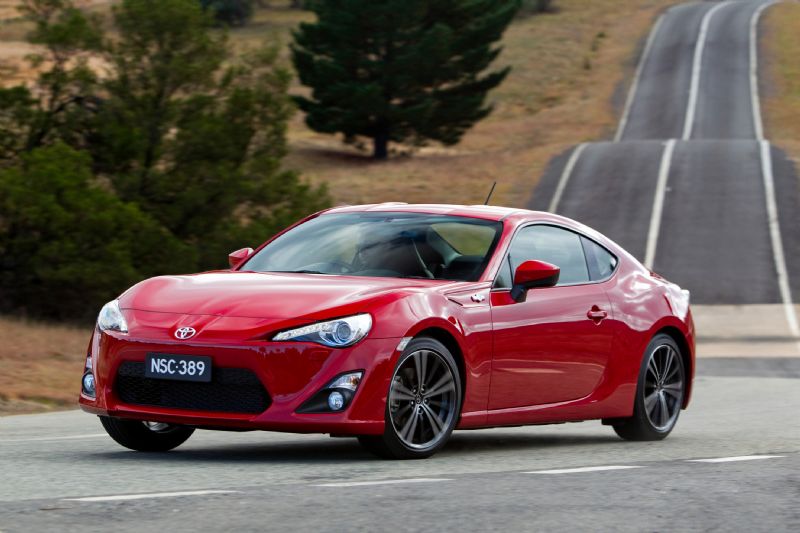 The official VFACTS figures for Australian new vehicle registrations for January 2013 are in, and although overall sales did drop for the first month of the year compared with December, we saw a few interesting changes and shuffling in various segments. 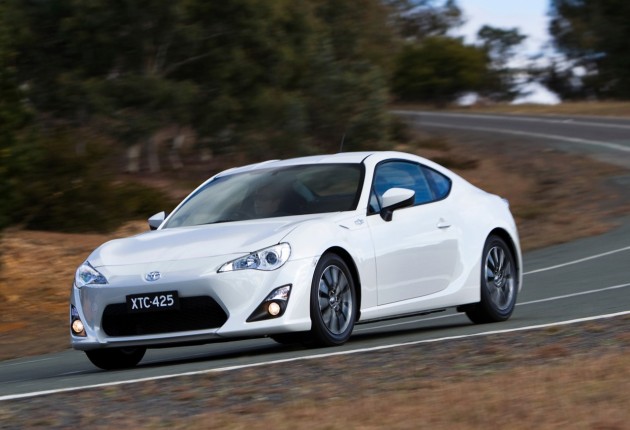 Even though Toyota remained as the overall best-selling manufacturer, with up to 15.7 per cent of all new vehicle sales being a Toyota, the company did drop out of the top three places in various segments. The Corolla, Camry, Aurion, Prado, and the HiLux 4×4 all dropped down, and in some cases out of their usual podium spots.

Toyota blasted through in the sports car segment though with 608 sales of the Toyota 86 coupe. Jaguar also came through in the large sedan segment with the XF, and it seems consumers have taken to the new Honda CR-V, with sales pushing through into the top five in its respective segment.

The Mazda3 held onto its overall crown as the number one selling vehicle in Australia, followed by the Corolla. The top five vehicles overall for January 2013 were as follows:

In the Large Cars under $70,000 segment, Holden outsold Ford once again with 1656 sales of the Commodore versus 778 sales of the Falcon. Toyota Aurion sales dropped considerably from 1255 of December to just 227 in January, pushing it out of the top three for the first time in months. The third position was taken up by the Honda Accord with 292 sales. 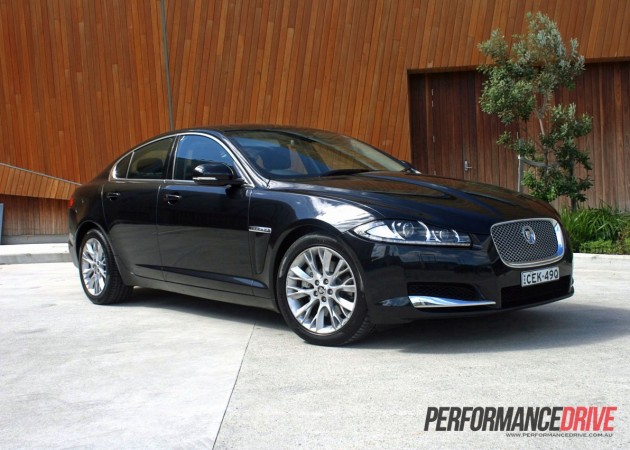 Stepping into the Sports Car under $80,000 category, the Toyota 86 was a clear favourite last month with an impressive 608 sales. It pushed December’s best-selling Hyundai Veloster from top position. The Veloster posted 302 sales. The top three was rounded out by the Mercedes-Benz C-Class Coupe with 176 sales.

In the Sport Cars over $80,000 category the Mercedes-Benz E-Class Coupe/Cabriolet led the field with 96 sales, followed by the Audi A5 (70). The Porsche Boxster made a surprise appearance in the top three with 42 sales. The top five sellers in this category were as follows: 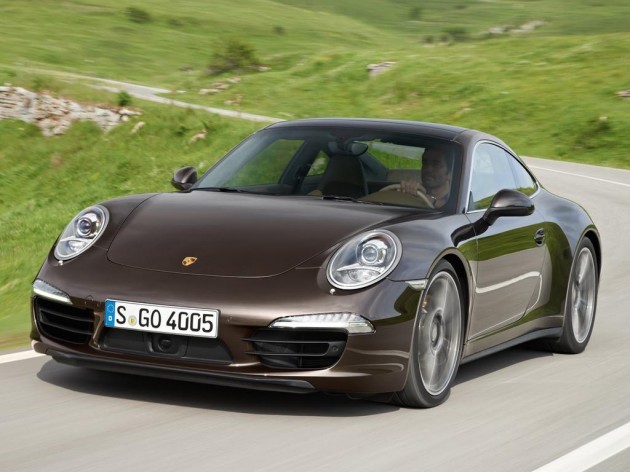 In the desirable Sport Cars over $200,000 segment Porsche came through as the best-seller with the 911, posting 27 sales. The 911 was closely followed by the Mercedes-Benz SL-Class, with 26 sales. The two overtook the usual leader in this category, the BMW 6 Series (24). The overall top five in this segment was as followed:

In the prestige Medium Cars over $60,000 category the Mercedes-Benz C-Class held onto its top spot from December, with 401 sales. It was followed by its main rival, the BMW 3 Series, with 326 sales. The top five consisted of the following: 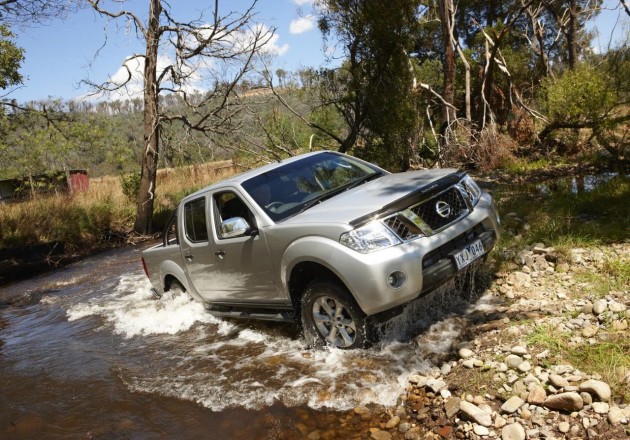 For the combined 4×2 and 4×4 ute sales, Toyota still shines through with the HiLux, followed by the the Navara. The top ten 4×2 and 4×4 combined figures for January 2013 were pretty much in order with December’s figures, and went like this:

Lastly, the SUV segments saw some interesting changes. The Hyundai ix35 penetrated through the leaders in the SUV Small above $40,000 category, posting 1301 sales. It overtook the Nissan Dualis (1033) from the previous month. Rounding out the top three was the Subaru XV with 789 sales. 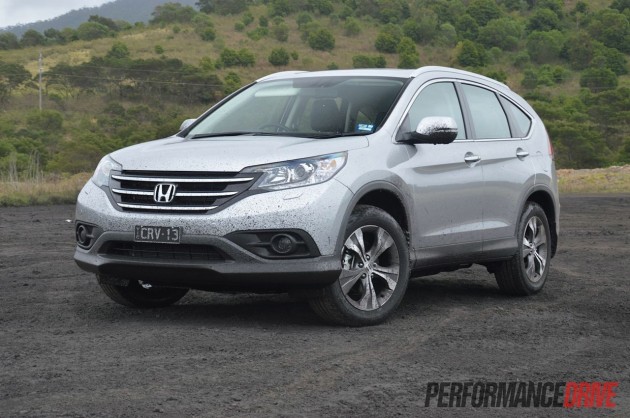 In the popular SUV Medium under $60,000 segment, the Mazda CX-5 was the clear favourite, with 1625 sales, followed by the Nissan X-Trail with 1246 sales. A newcomer to the top five, the new Honda CR-V (review coming soon) was sold to 1117 new homes. The popular Toyota RAV4 dropped right off, posting just 570 sales.

In all SUV segments, the top-sellers for January 2o13 looked like this:

In total, new vehicle sales in Australia in January dropped off compared with December (95,427), with 85,430 new vehicle registrations. The figure is up on this time last year’s figure (January 2012) of 76,783 though.