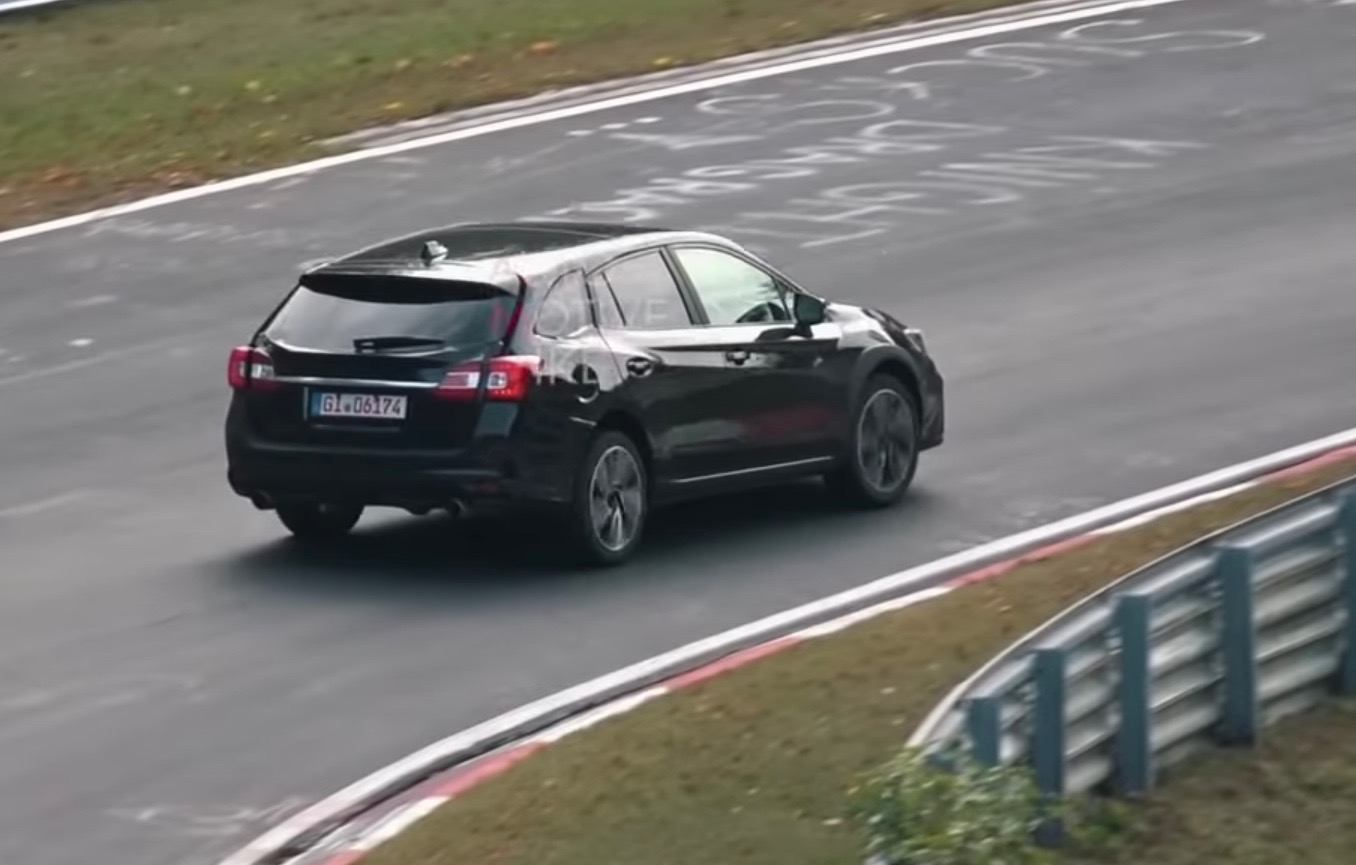 Subaru has been spotting testing what looks to be the next-generation, 2020 Subaru Levorg. A prototype was spotted driving around the Nurburgring with a rather suspicious body. 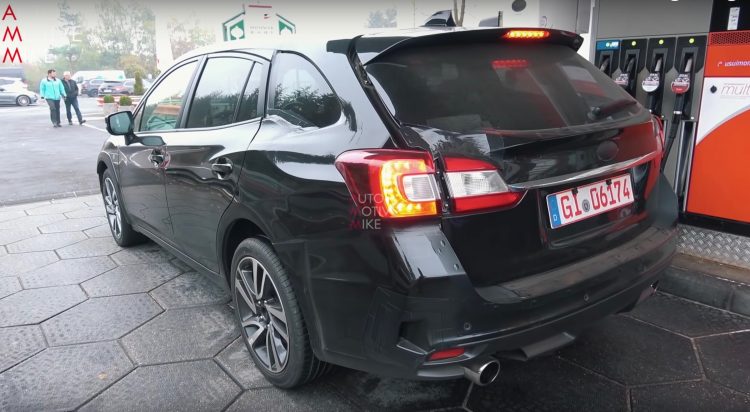 The WRX and the Levorg are some of the last models in the showroom to switch to Subaru’s Global Platform. This super-rigid architecture debuted under the latest Impreza, and then was used to underpin the XV and more recently the new Forester.

This prototype spotted here is likely using the same platform, albeit with the existing Levorg body bolted on top. You can see some evidence of the makeshift body as the photographer zooms in when the car stops for fuel. The tailgate is clearly miss-matched and doesn’t line up properly.

Judging by the way the test driver isn’t exactly going flat out around the Nurburgring, our guess is the development is only in its very early stages. But on first impressions, the 2020 Levorg might feature a raised ground clearance to help shift it into crossover territory and swipe a few more sales.

With the new platform the new model is expected to provide a touch more interior space, while adopting Subaru’s latest media screen and partially-digital instrument cluster setup. Safety is also likely to be boosted by the company’s latest-gen EyeSight technology with autonomous-like driving capabilities.

As for the hardware under the bonnet, the current 1.6-litre turbo and 2.0-litre turbo four-cylinder flat-four engines might continue as is. In the current model the engines produce 125kW/250Nm and 197kW/350Nm, respectively. Some tweaks and even speak of cylinder-deactivation could be implemented to improve fuel economy, although nothing has been confirmed just yet. A CVT auto is, unfortunately, set to continue.

All of this is pure speculation at this point. There is the possibility Subaru is testing some powertrain tech and simply using bits of the Levorg’s body to test it all.

The Levorg has been on sale in Australia since only 2016, after first hitting the Japanese market in 2014. In other words, it is still a relatively new model. We’ll have to wait and see what eventuates from this. Check out the spy video below for more.