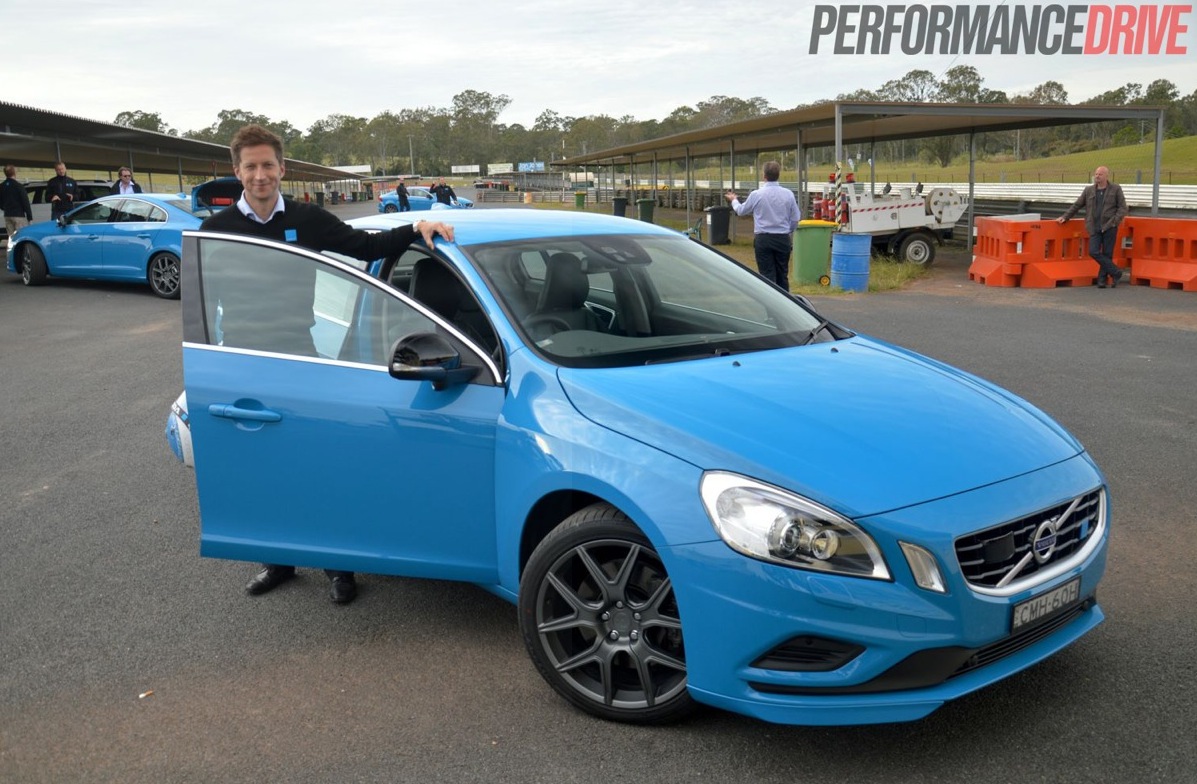 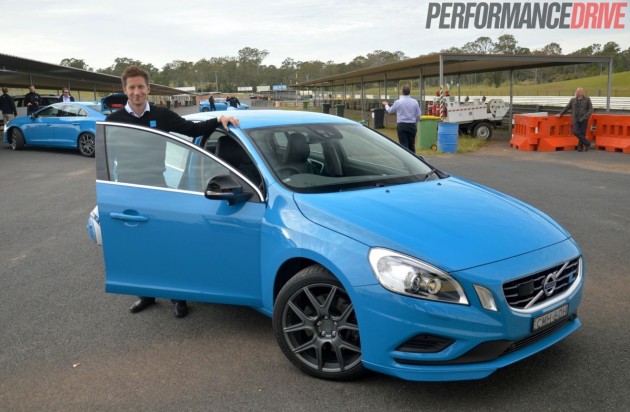 Dahlgren has been a fundamental player in the development of Polestar creations, including the Australian-exclusive S60 launched last year. He placed third in the 2013 Scandinavian Touring Car Championship for Volvo, and now he’s gearing up for the V8 Supercars.

We remember speaking with Dahlgren during the S60 launch event in Brisbane last year, right at the time when Volvo Australia announced it would compete in V8 Supercars from the 2014 season.

We asked him if he wanted to drive in the V8s. He said he would love to, but at the time the driver lineup had not been confirmed. He spoke about the opportunity in a recent statement, saying,

“I am really happy to be joining Volvo Polestar Racing in V8 Supercars, it is a dream come true for me.

“The V8 Supercars is a championship like no other in the world and one that every racing driver wants to race in.

“I will be facing fast and experienced drivers who know the championship and circuits inside out, but I am looking forward to the challenge – it’s definitely one of the biggest of my career.”

After the 2013 season saw the introduction of Nissan and Mercedes-Benz (unofficially), a fifth contender should certainly shake up the series and bring in more fans. It will be interesting to see how it all pans out this year.

Polestar is set to give the public a sneak peak of its upcoming all-electric four-door GT, called the Polestar 5,...